Conservative Party leader Colin Craig said he is disappointed that his party did not reach the 5 percent threshold it needed to get into Parliament without winning an electorate. 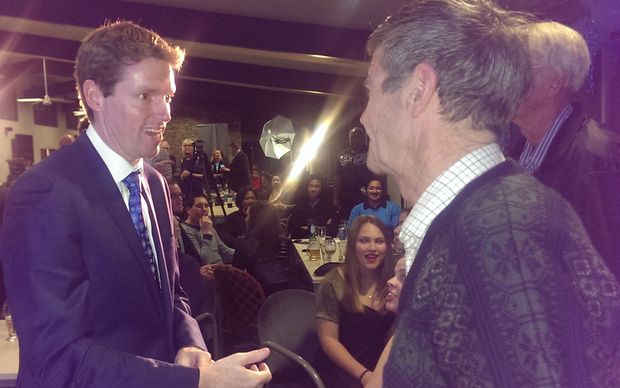 Addressing supporters gathered at the North Shore Golf Club, Mr Craig said it would be disappointing for some of his supporters, but support for the the party had improved compared to last election.

Mr Craig said he thought one of the reasons the party would not make the five percent threshold was because National had done so well.

He said when National lost votes, they would go to the Conservatives.

The party was only three years old and will contest the next election, he said.

Mr Craig thanked supporters for their hard work and vowed they would return next election stronger and better than before.

"I'm in this for the long haul, this is what I'm committed to."