Labour leader David Cunliffe believes New Zealanders will embrace the party's economic policies - despite a campaign he describes as cluttered and overshadowed by dirty politics. 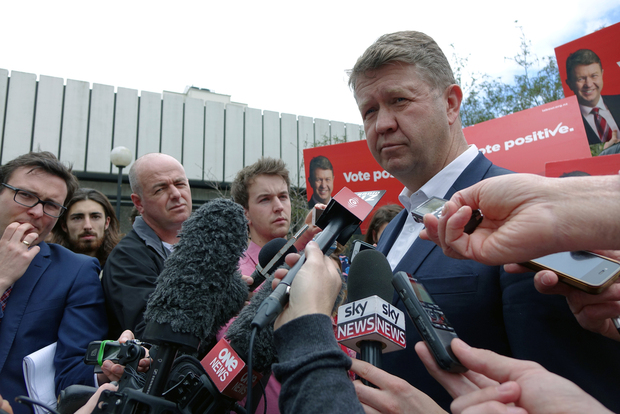 Mr Cunliffe told Radio New Zealand's Nine to Noon programme Labour had been the only party to come to this election with a real economic plan.

The party is on 24.3 percent in Radio New Zealand's poll of polls, an average of the last four major surveys.

Asked why, with such an extensive suite of economic policies, public was failing to embrace them, he said he believed they will.

Mr Cunliffe said New Zealanders understood you could not run an economy just by surfing commodity prices, and there was an illusion of a rockstar economy.

"The underlying problem is that most of the foreign capital that we bring into New Zealand goes into private debt, three-quarters of it sucked up in mortgages and farm debt, and less than a fifth ends up as business working capital that creates productive jobs.

We have turn change that around. That's why we've got an economic upgrade plan like strengthening our savings system, pro-growth tax reform, making superannuation sustainable."

Mr Cunliffe says the campaign had been one of spin versus substance and had been cluttered with dirty politics.