The Labour Party and welfare advocates have criticised National's welfare policy, with Labour saying what is actually needed is more jobs.

National says it will give beneficiaries who have trouble holding down a job a payment of about $1000 if they stay in work for a certain amount of time.

If it gets back into power it plans to reduce overall benefit numbers by 25 percent and the number of young people by more. 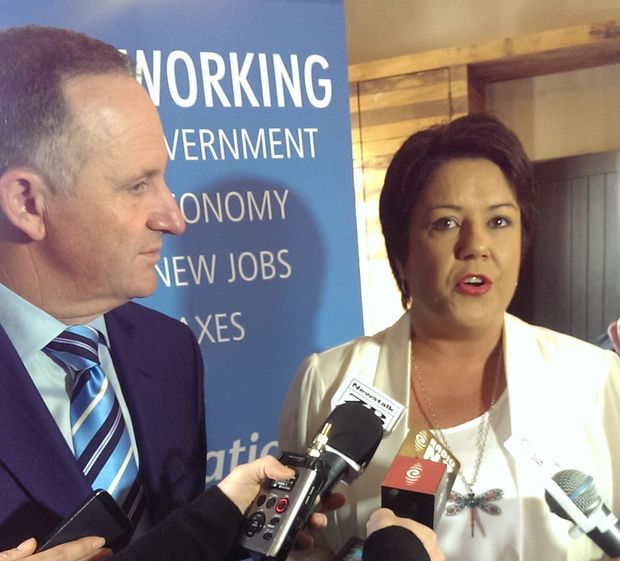 At present, 53,000 people aged under 24 are on benefits and National's social development spokesperson Paula Bennett said that can be reduced by 40 percent.

Ms Bennett said the lump sum proposal was aimed at the long term unemployed who drop out of work, often within months of starting a job.

Labour Party social development spokesperson Sue Moroney said there was is no explanation of how jobs would be found for those people and the policy would not work.

"It does nothing to create jobs. The National Party's imagining that bribing people to stay in work is going to make a difference and there's no evidence that that has ever worked."

National's policy includes offering more childcare support, and assessing people more comprehensively when they first go to Work and Income so they get what they need faster.

However a spokesperson for the Beneficiary Advocacy Federation, Kay Brereton, said 30 percent of the people she saw failed to get a benefit because they could not provide all the information Work and Income required.

"These welfare reforms have already damaged us and if we keep going down this track they're going to damage us more. They've resulted in more people without enough income to afford the basic necessities of life."

National would also test out having iwi administer benefits, in a bid to reduce the number of young Maori on welfare.