New Zealand First leader Winston Peters is refusing to rule out working with the Green Party in a governing arrangement with the Labour Party. 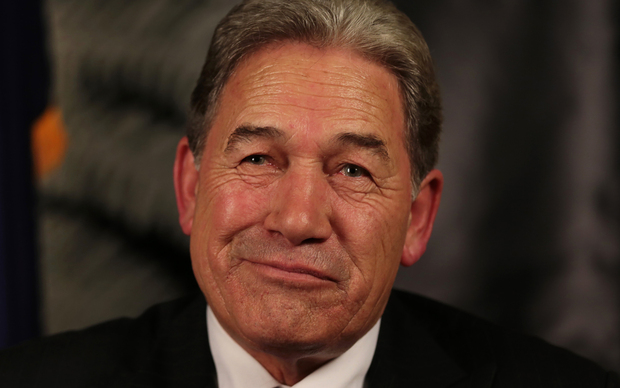 In Radio New Zealand's Poll of Polls, the party looks set to easily clear the 5 percent target with an average of 6.6 percent, which could mean Mr Peters is the kingmaker in the formation of a new government.

Earlier this week, Mr Peters spoke of the Greens' extremist policies but on Morning Report he would not be drawn on whether that means he'd rule out supporting a Labour-Greens government.

Mr Peters said the Greens' constitution was "seriously separatist in terms of separating Maori from European" and needed to be studied carefully.

Asked to state his position on the Greens given that he had ruled out working in a government which included the Maori and Mana parties, he repeated that the party had not started negotiations at this point in time.

"We are a political party that has a long record of making democratic decisions. One person doesn't make it. The party, the caucus and the full board discuss these matters - and what about that do you find difficult?

"It is a party decision, made by all of us, and we will not have to come along and tell Guyon Espiner of RNZ Morning Report first."

The New Zealand First leader said he would not have coalition talks on Morning Report and the party would decide the matter when it knew all the facts after the election. "Only a fool tests the water with both feet," he said.

Asked whether his current position was that he was to a Labour-Green government Mr Peters said: "Guyon don't go into law - if you do that the judge will kick you out of the court every day.

"This blunderbuss approach where you arrogantly try to browbeat someone down on the most obvious, logical issues such as democracy and a party deciding, a whole caucus and the board itself, in the way they have for twenty-one years that approach is never going to work and I wish you wouldn't do it."