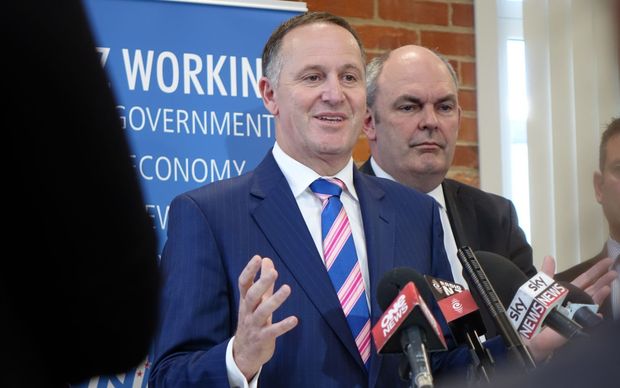 US journalist Glenn Greenwald has said the extent to which New Zealand has spied on countries regarded as allies as well as on Pacific neighbours will be revealed within weeks.

Mr Joyce told Morning Report he would be "very surprised" if the GCSB was not doing intelligence surveillance on other countries "because that's what it does."

"I don't think it will be a surprise to any New Zealander that if you have an international security agency whose job it is to protect New Zealand's security interests that it wouldn't actually be doing surveillance just like anybody else does."

Mr Greenwald, brought to New Zealand to speak at the Internet Party's meeting in Auckland this week, said he would detail New Zealand's spying activities, based on information from the fugitive US National Security Agency whistleblower, Edward Snowden.

He said his reporting will go further than to say the GCSB spies on other countries given that is presumably why it exists, but will say list includes not just adversary countries but Western democracies and allied countries.

He told Morning Report the reporting was still in progress and would go further than information publicly available at present. 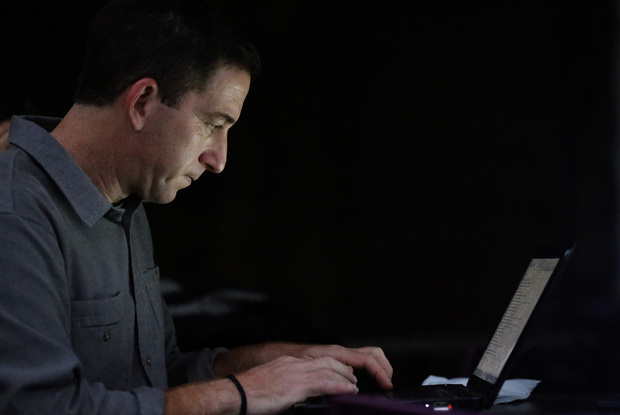 Author Nicky Hager, who first wrote about the Government Communications Security Bureau's spying activities nearly 20 years ago, told Morning Report revelations about New Zealand's involvement in spying in other countries would be very damaging to the Government.

"What we've seen country by country in the Snowden revelations is that this National Security Agency-run system ... is constantly claimed to be for the worst bad people, for terrorists.

"And when you actually get the detail of what they do, terrorists are a tiny little subsection of what they do, they're mainly spying on friendly countries and allies. They're about collecting intelligence to advance the interests of the bigger powers, they're not about protecting against bad people."

Mr Greenwald is a former columnist on civil liberties and US national security issues for the Guardian newspaper in Britain. He has been dismissed by John Key as a "loser" and one of Kim Dotcom's "henchmen".

"Glenn Greenwald started the reporting on this focused on the NSA, GCHQ (Britain's Government Communications Headquarters) and that is where his reporting has been centred. To describe him as being subordinate to a New Zealand entrepreneur seems just wildly inaccurate."

Mr Borger said the issues become more relevant at the time of a general election, but are always relevant in the politics of any country where intelligence agencies collect data on citizenry.

"It's only inevitable I suppose that issues like this come up in the course of a political campaign."

He said revelations of NSA intelligence gathering aroused more outrage in the United States than in Britain. "It was seen as an infringement of constitutional rights in the United States whereas in the UK there was a greater tendency to accept if we were being told by the government that our rights were not in jeopardy to take that for granted."

"The reaction to the Snowden files depended a lot on the political context on which it was taking place."