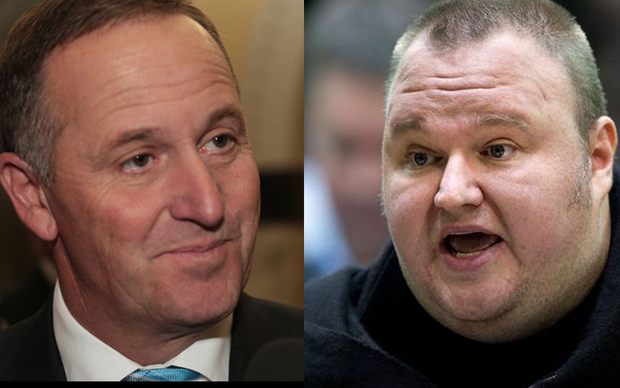 September 2012 - Prime Minister John Key says the GCSB spying on Kim Dotcom was illegal as Mr Dotcom was a New Zealand resident and GCSB is not supposed to spy on its citizens or residents. Mr Key refers matter to Inspector-General of Intelligence and Security Paul Neazor. 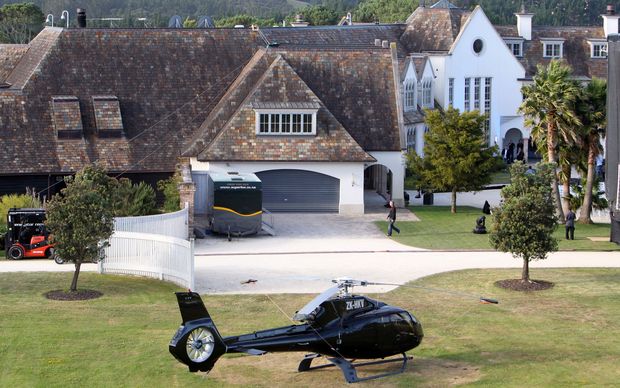 September 2012 - The Inspector-General finds the GCSB spying illegal, as it relied on incorrect police information about Mr Dotcom's residency status and it did not check further.

1 October 2012 - A review is ordered into the GCSB, and the Department of Prime Minister and Cabinet's secretary Rebecca Kitteridge is appointed to oversee it.

11 October 2012 - The Labour Party claims John Key discussed Kim Dotcom case while at GCSB for briefing in February 2012. Mr Key maintains the first he heard of Mr Dotcom was when he learned of GCSB's illegal spying on him. 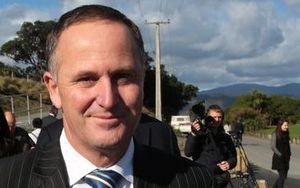 April 2013 - Kitteridge report leaked ahead of planned release, saying the GCSB may have illegally spied on 88 people in New Zealand. (Legality of 56 operations involving 88 individuals since 2003). John Key signals law change to allow GCSB to spy on New Zealanders; Auditor-General rules out inquiry into appointment of Ian Fletcher. 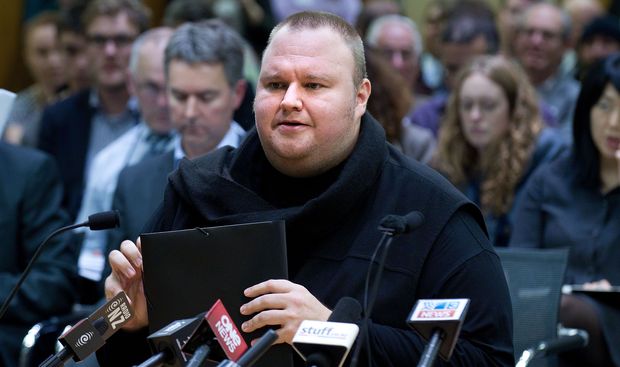 May 2013 - Legislation introduced to widen GCSB's powers so it can spy on New Zealanders to prevent cyber attacks, and on behalf of other agencies like the police, Defence Force and Security Intelligence Service. Opposition parties and submitters to the bill say it widens powers too much and will allow collection of metadata, which shows patterns of communication.

June 2013 - After Edward Snowden blows whistle on the National Security Agency in the United States, Prime Minister John Key tells Parliament he has sought an assurance from the GCSB that it is acting in accordance with New Zealand law and that it does not ask agencies in other countries to circumvent that law. 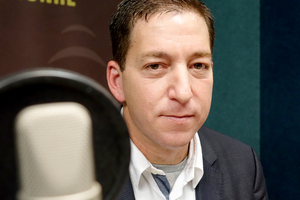 October 2013 - John Key says he is confident that the GCSB has not been part of eavesdropping on foreign leaders nor that he has been spied upon by the US.

May 2014 - John Key repeats assurances that there is no mass surveillance of New Zealanders or collection of their metadata, and that none of New Zealand's partners used for that activity to circumvent the law.

September 2014 - US lawyer and journalist Glenn Greenwald claims John Key has misled the New Zealand public and that New Zealanders have been the target of mass surveillance by the GCSB and international spy agencies. Mr Key denies this, saying ground work was done on it, but it never went ahead. Says that he will reveal evidence on this to protect his reputation.