The Labour Party says it has evidence to show the National Party was involved in breaching its website databases. 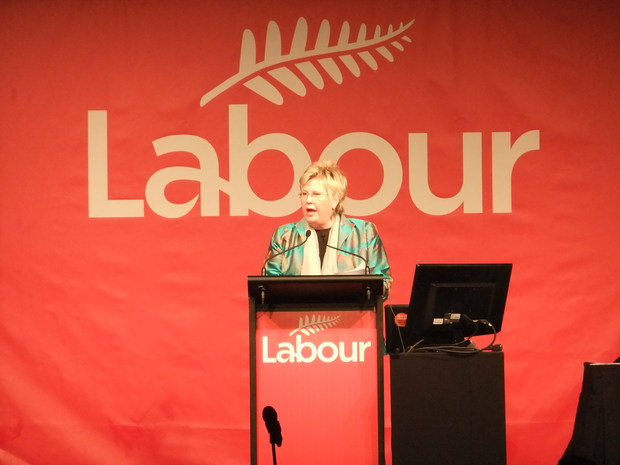 The president of the party, Moira Coatsworth, said Prime Minister John Key had denied several times the National Party was involved in taking data from Labour members and donors in 2011.

It follows allegations in Nicky Hager's book Dirty Politics claiming Mr Key and his office have been involved in passing embarrassing and potentially damaging information on their opponents to right-wing bloggers.

Mr Hamilton said they were files that were publically available. 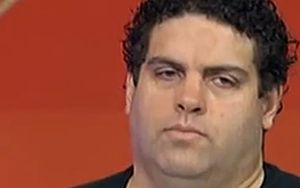 Right-wing blogger Cameron Slater has admitted that he accessed the Labour Party's website, looking at details of its members, but denies that behaviour was illegal.

Speaking from Tel Aviv, Mr Slater admitted that he did access the Labour Party website in May 2011.

"I was certainly into the backend of the Labour Party's website, if they couldn't manage security of their website, their credit card details and financial information about their membership, well then they weren't really fit for government at the time."

The book lists Labour Party logs which show there were three downloads, two from different IP addresses, and one from someone at National Party headquarters, who downloaded the database.

Mr Hager said the evidence pointed to Mr Ede as one of those involved.

He alleged an email, in which the author expresses relief to Mr Slater that his IP address cannot be traced, is from Mr Ede.

"They haven't just had a look around, they had downloaded Labour party emails, all their member information and then, the other thing that hasn't been mentioned yet, is that Ede and Slater email back and forward as they both separately went through the data."

However, Mr Slater said he is yet to see any evidence that the email in question is from Mr Ede.

Mr Key said this week that he stood by Mr Ede's actions and was not concerned "if Jason Ede had a look at the website out of curiosity", adding that "it's got nothing to do with the National Party".

And the victim of an alleged corporate smear campaign is shrugging off claims that a Food and Grocery Council public relations advisor ordered and paid for online attacks. 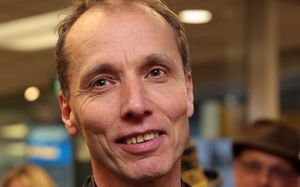 Mr Hager's book claims that Tony Falkenstein, who was involved in a legal case against Coca Cola, was the target of online attacks written by Mr Slater.

Coca Cola is one of the council's members.

The book claims the attacks were paid for by the council's public relations agent, Carrick Graham.

The victim of the online smear campaign, Tony Falkenstein, said he was not too worried about the revelations.

"I think that's part of lobbying, and if I look at it from their point of view, hey if someone's got a different opinion that could be detrimental to their members, they're going to use any tactic possible to make sure they get their own opinion across."

Coca Cola could not be reached for comment, while Mr Slater, Mr Graham and the Council are refusing to comment.