Mexico is widening a probe into tax evasion by requiring banks to hand over the names of local clients with transactions in 'tax havens'. 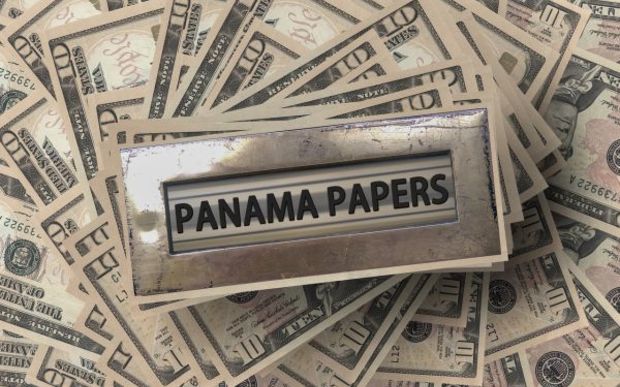 Mexican authorities have sent a letter to compel banks to provide a list of clients who made transactions in tax havens. Photo: (CC0 Public Domain)

In a letter understood to have been sent last month, Mexico's tax authority SAT asked banking regulators to compel banks and brokerages to provide a list of clients who made transactions or investments in over 100 jurisdictions.

"To comply with its fiscal responsibilities over resident taxpayers with presumed financial assets in countries designated as 'tax havens', SAT ... requires information and documentation to plan and schedule tax examinations of those taxpayers," the letter seen by Reuters said.

The country was identified in the leaked Panama Papers as an important source of clients for the law firm Mossack Fonseca, which helped them set up trusts in countries including New Zealand.

Governments worldwide have begun cracking down on tax evasion since early April when reports based on an 11.5 million-document leak from Panamanian law firm Mossack Fonseca shed light on schemes used by the rich to skirt taxes.

Mexican authorities have already said they are investigating 33 people mentioned in the Panama Papers for possible tax evasion or financial crimes.

A separate letter from Mexico's banking regulator to a brokerage asks the firm to comply with the massive information request in 15 working days. If it failed to comply, it could face fines or temporary closure, according to a law cited in the letter.

A source familiar with the matter said some banks received a similar letter last month.

Many of the jurisdictions listed in the letter from SAT, including Anguilla and Belize, are on the OECD's 2000 tax haven list. But the list also includes Ireland and Delaware and Nevada in the United States.

In addition to the names of taxpayers, authorities are seeking deposit or withdrawal amounts and taxpayer ID numbers.