Opinion - Charlie Watts was the drummer everyone tried to play like - and no one could ever quite do it. He was the reason The Rolling Stones remained a vital live act into their seventh decade together. He was their engine. 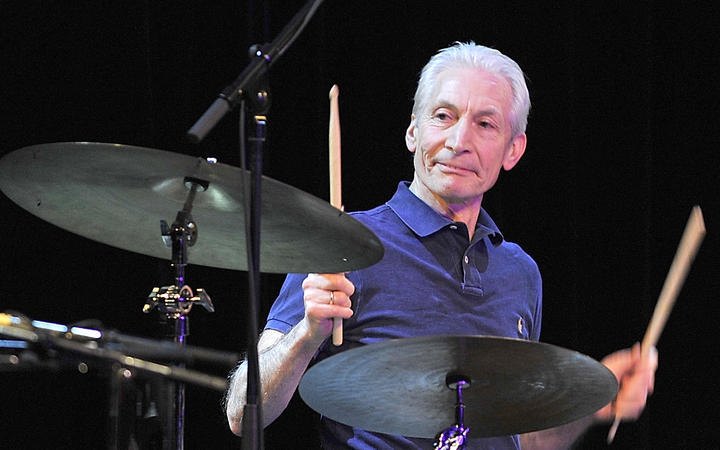 Charlies Watts has died at the age of 80. Photo: AFP / DPA

And if you wish to even - for a second - acknowledge the hyperbole that they were The Greatest Rock and Roll Band in the World, and they were for a time, there's no denying - then that makes Watts the world's greatest rock and roll drummer. But it wasn't by default. You could say that because he was the world's greatest rock and roll drummer, he helped the band climb Mt. Hyperbole.

He had a deep love of jazz, and he brought a subtle swing and plenty of push and pull to the sound of The Rolling Stones. He was the glue. He was the engine.

In the 1960s his propulsive drumming gave them their iconic beat combo boom-bap. In the 1970s that turned to an even more sinewy groove and across the late 1970s and into the 1980s you pretty much heard a Charlie Watts opening drum fill to signal the start of any great Stones song. You might not hear many fills and certainly no spills after. But the thrills were always there in the way Charlie rode a song to completion. He would let off some lead but never gave it too much rope.

For the last 30 years - when The Rolling Stones, Inc. became a nostalgia-circuit, big-stadium touring entity, the Rock'n'Roll Circus they'd once threatened, it was the certainty and surety of Charlie's playing that allowed Mick Jagger to strut and Keith Richards to fret for their hour (and fifty-five minutes) on stage.

He wore his best suit, always - and kept his head down. He was a worker. Uninterested in fame, or any of the trappings of the rock'n'roll lifestyle.

His sartorial crispness matched the clip of his hi-hat style. You could imagine in that space when he didn't hit the cymbal but only the snare drum, he was tilting his hat in service to the song; a doff of the cap to jazz greats like Art Blakey or Chico Hamilton perhaps. 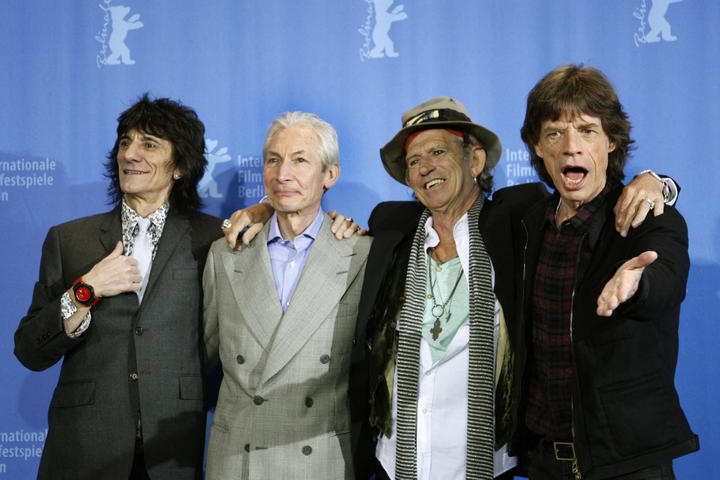 For they inspired him in his drive to care only about the music - and to do only what was required, to leave out the extras, to provide the blueprint for the musical architecture. Whatever tower of song was being created would only exist on the solid foundations that Charlie placed at the feet of the dynamic songwriting duo that Jagger and Richards became.

But to add some quirky mystery, this well-mannered, well-dressed English gent did bask in some eccentricities. He famously owned a bunch of flash race-cars, but never learned to drive. He'd go sit in them and play pretend in the vast garage on his horse-stud sanctuary.

In his early 40s he went off the rails briefly, dabbled in heroin long after anyone else in the band, and seemingly out of boredom since his bandmates were fighting. And just like that, this little silliness was swept away, and it was back to business.

He joined The Stones in 1963, and figured they'd last a year at best. He'd been in and out of other bands very quickly. They'd discarded drummers that never quite fit. Once they found each other they were dubbed The Bad Boys of British Music. Their only competition The Beatles.

And savvy management worked on Mick and Keith and, in the early days, Brian Jones to mug for cameras and play up this image; distinctly a counterpoint to The Beatles' clean-cut nice-guy image. But watch Charlie in any of this footage, he shrugs and laughs at the absurdity of it all. None of this meant anything to him. What he cared about was playing the drums.

And playing the drums in the world's greatest band was a day-job for his real love: Jazz. He would take his own jazz orchestra on the road. He used to go to Ronnie Scott's in London and watch the jazzers that he wished he could be. There's even a story that our own Roger Sellers (a house drummer for the club) received on more than one occasion a bottle of wine and a card from Charlie. It simply said he'd appreciated the playing.

When Mick Jagger would introduce Charlie in the line-up at any of the band's gigs there was an aw-shucks shrug as Watts scratched his head and looked at his feet. This wasn't any part of a song. It didn't need to be played.

He'll be in a drum circle now up high with Roger Sellers, Chico Hamilton and Art Blakey. They'll doff their caps and welcome him with open arms. He'll shrug and blush and join the groove, being sure to never play the hi-hat at the same time as the snare-drum. That's how you'll spot his sound in any line-up.