Mick Jagger has swaggered back to the stage in his first concert after undergoing heart surgery in April as the Rolling Stones kicked off a delayed North American tour. 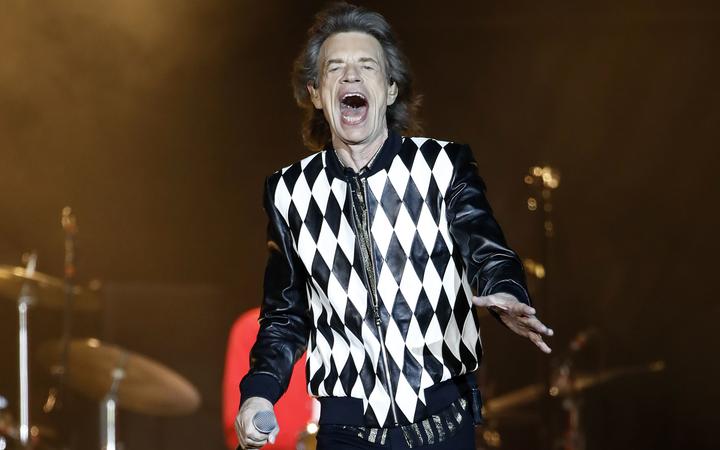 Mick Jagger was "a paragon of unbridled energy", one reviewer said of his performance in Chicago. Photo: AFP

The veteran British band opened its No Filter tour in Chicago at the city's 61,500 seat Soldier Field stadium, after delaying the 17-date United States and Canada tour to allow for Jagger's medical treatment.

Opening to a sold-out crowd, the band kicked off with its classic hit Street Fighting Man as the Stones frontman, dressed in skinny black jeans and a black and white jacket, strutted across the stage, singing and pumping his fist.

Jagger, 75, underwent heart valve replacement surgery in New York in early April, and in May reassured fans that he was back in shape by posting video on Twitter of him dancing in a studio.

Fans and the music press watching for signs of fatigue left the show reassured that Jagger was as energetic as ever.

"Perhaps seeking to prove that neither time nor a bum ticker can slow him down, the 75-year old singer was a paragon of unbridled energy and enthusiasm throughout the uncharacteristically chilly Friday night performance," wrote Billboard magazine.

"The man is a machine," added Twitter user Matt Strahl.

Howie Fox, who describes himself as a comedy writer and Beatles collector, quipped on Twitter: "They played Start Me Up to make sure Mick's pacemaker was on." 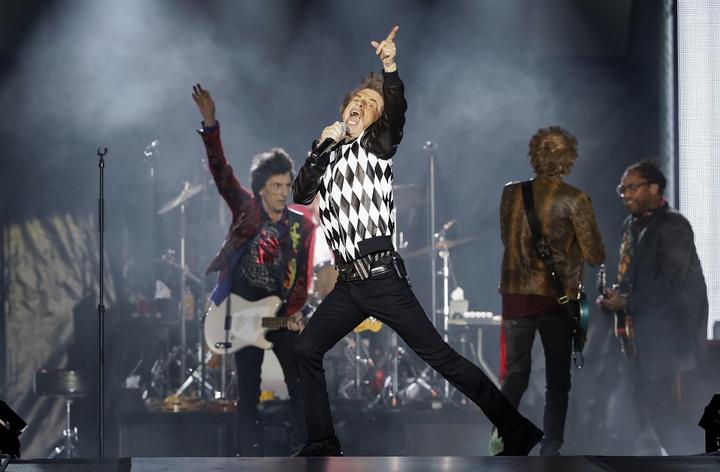 The 1960s band, whose current members Jagger, Keith Richards, Ronnie Wood and Charlie Watts are now all in their 70s, has played more than 40 tours, making the quartet some of the most enduring and successful rock musicians of all time.

The Rolling Stones kicked off the No Filter tour in Europe in September 2017, playing the last show there in July 2018.

The tour grossed $US116 million ($NZ176m) in 2018, according to touring industry publication Pollstar, making it the 10th biggest worldwide last year.

The North American No Filter concerts will take the band across the United States, and to one date in Ontario, Canada, before ending in Miami on 31 August. 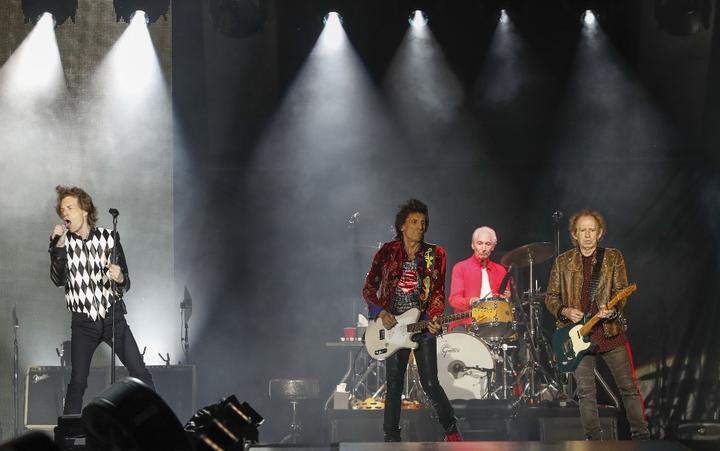