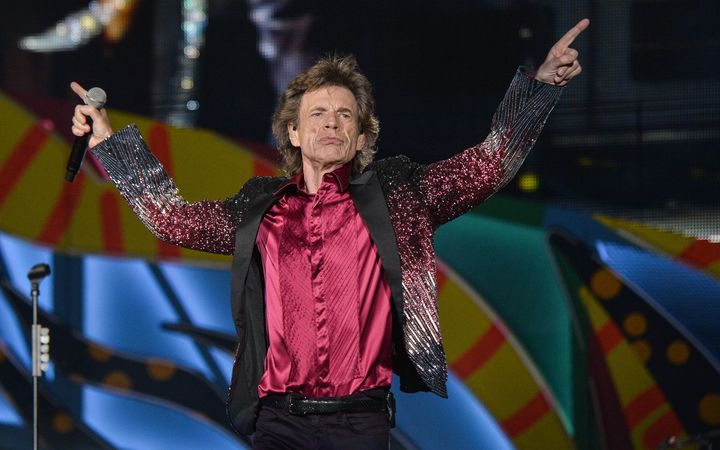 Mick Jagger has been forced to postpone a tour of the United States and Canada because of ill health. Photo: AFP

He said on Twitter he was now on the mend and thanked all his fans for their support.

Thank you everyone for all your messages of support, I’m feeling much better now and on the mend - and also a huge thank you to all the hospital staff for doing a superb job.

US gossip website Drudge Report was the first to report that Jagger would need surgery to replace a heart valve. The story was also reported by US music magazine Rolling Stone.

The Rolling Stones were due to kick off a 17-concert tour in Miami on 20 April, before travelling across North America until a finale in Oro-Medonte, in Ontario, Canada on 29 June.

The band are working with promoters to reschedule the shows with the tour expectedto resume in July.

Jagger previously apologised to fans for postponing the tour, writing that he was "devastated" and would be "working very hard to be back on stage as soon as I can".

I’m so sorry to all our fans in America & Canada with tickets. I really hate letting you down like this.
I’m devastated for having to postpone the tour but I will be working very hard to be back on stage as soon as I can. Once again, huge apologies to everyone.