First Person - I am Banaban. I come from an ancestry of survivors and a once rich land. 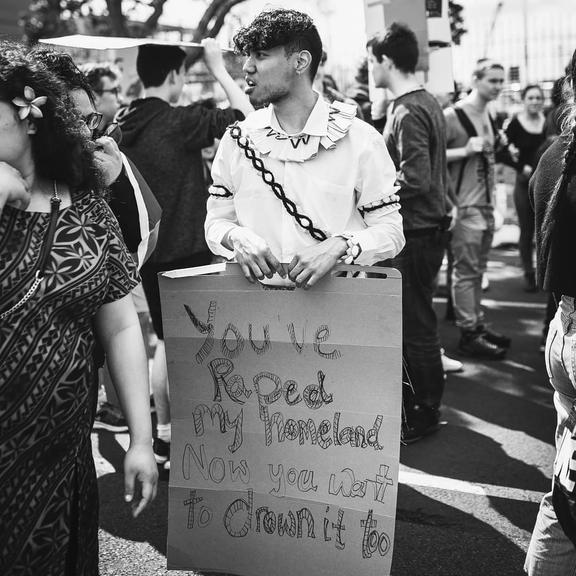 However, Banaba died to make other nations live. The Banabans though are proud survivors and we maintain that we are a race that still lives.

Google will tell you my ancestral home of Banaba is part of Kiribati.

Though the current generation have Kiribati blood, our island of Banaba was never birthed into this world as part of Kiribati.

Before the advent of colonialism, we have always held our own identity.

When it comes to the Kiribati Independence Day, what's a celebratory moment for I-Kiribati is a painful one for the Banabans.

When Kiribati gained independence from the British Crown, it claimed Banaba as part of its territory, and Britain handed Banaba to Kiribati.

The relationship between Banaba and Kiribati became the most painful one that many do not know about.

Colonial political history is painful, but we move forward and know that we as Banabans continue to live.

This is my story and I share bits of it in the light of Kiribati Language week or Kiribati Independence week. 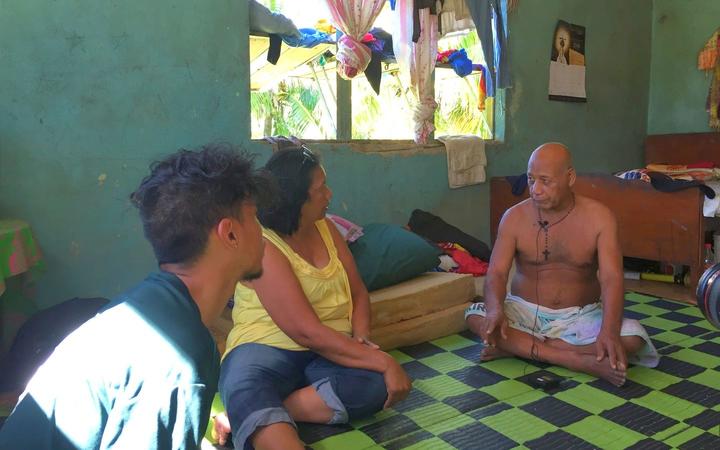 In 2018, Hele Ikimotu had the opportunity to visit Rabi to create a documentary. Photo: Supplied

The Banabans have always stood firmly in our roots as Banabans.

This is not to take away from Kiribati language week and the celebration of the culture, but this is an opportunity to educate people about the Banabans because it can be easy to dismiss who we are and slot us under the 'Kiribati' category.

Unfortunately, some could say: What Banabans? Without a language? Yes, Banabans speak the Kiribati language; an educated person knows that language can be lost, especially when a group becomes dominated by another due to invasions, dominations and relationships.

Language is not the only marker of racial identity.

Banaba was once filled with phosphate and it became victim to one of the world's largest environmental injustices.

In 1900, the discovery of phosphate on Banaba by New Zealander Albert Ellis caused the beginning of systemic mining by the British Phosphate Commission (BPC).

Not many Kiwis know that New Zealand was part of the BPC.

New Zealand's poor lands became viable agricultural lands from phosphate mined from my ancestral island of Banaba. I guess you could say that the land of Banaba died so New Zealand could live.

During World War II, Japan invaded Banaba. It was an era of horror. 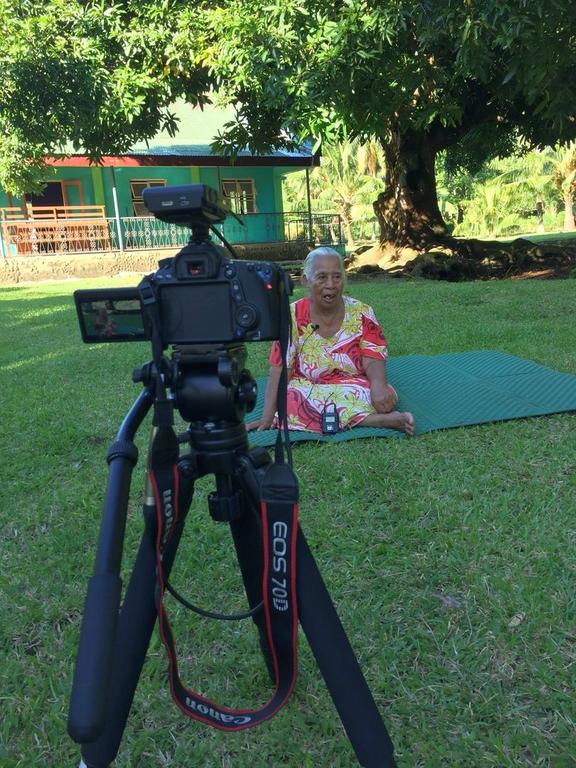 Banabans were shipped off to islands occupied by Japan to work as slaves.

When the war ended, my people held onto the hope that they could return to normal life in Banaba.

However, the colonial government gathered the Banabans in Tarawa and advised them that Banaba was uninhabitable due to the Japanese bombing.

The Banabans were promised a new land with beautiful homes, food in plenty and beautiful, tropical weather.

Bought out of their own phosphate royalties, Rabi island in Fiji became their new home.

Arriving on 15 December 1945, they saw no homes, no food, no tropical weather. They were given tents in a cow paddock during hurricane season.

In 2018, I had the opportunity to visit Rabi when I was in Fiji for the Bearing Witness Climate Change Project. An assignment to create a documentary piece instantly made me think of Rabi, the island my mother comes from.

After a few phone calls to my mother in New Zealand, we started putting things into place to make it happen. By the grace of God, my mum and stepdad managed to fly over to Fiji to embark on this journey with me.

Upon arrival in Rabi, my uncle Aretana welcomed us home.

This trip was monumental for me. It affirmed who I was as a Banaban.

However, I am still angry. 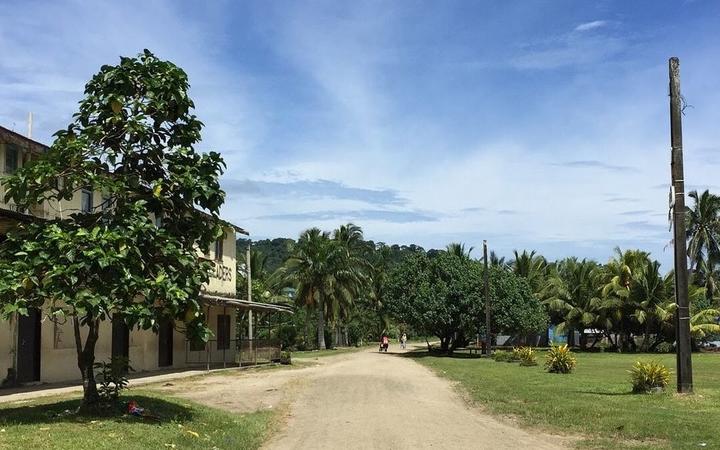 My people's blood and bones are on the land I live on now.

New Zealand, Australia and the UK must be held to account for the part they played in destroying Banaba and rendering the Banaban race like it never existed.

The BPC governments today need to acknowledge what they did and be part of the solution in rebuilding Banaba and offering aid to the Banabans on Banaba and Rabi.

Ruled by Kiribati and Fiji we are a small community that cannot do it alone.

The Fiji-Banabans and the NZ-Banaban diaspora would love to return to Banaba, but we're a long way from this reality. I hope it happens one day. Even a visit.

I am Banaban. I am the product of a resilient community. I come from an ancestry of survivors.