By David Rutledge for the ABC.

If you haven't yet spent a few moments this year staring out the window, chin in hand and ruminating on the meaning of life - or its absence - then the chances are it's only a matter of time. 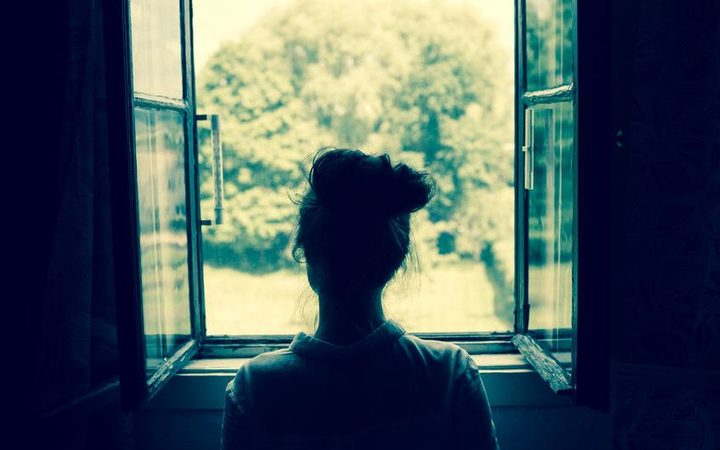 Friedrich Nietzsche once observed that when things are going well, we tend not to bother ourselves too much with the how or the why of our delight.

Pain, on the other hand, makes philosophers of us all.

And right now, there seems to be more than enough pain to go around. Covid-19 is laying waste to people's lives and livelihoods, outrage over racial injustice has thousands out on the streets, and - in case it had slipped your mind, what with everything else going on - the planet continues to heat up at a terrifying rate.

So don't be surprised if in the middle of all this gloom, you find snatches of Philosophy's Greatest Hits rattling around in your head like old Beatles tunes.

You might, for example, be using your enforced quasi-leisure to embark on some sort of self-help journey, bearing in mind Socrates' famous observation that "the unexamined life is not worth living".

You might be resolving to keep your chin up and your attitude positive, recalling Leibniz's dictum that "we live in the best of all possible worlds" (this one also works surprisingly well if you're in a bitter, ironic frame of mind).

Or - confined at home with a messy flatmate, or three bored kids and a moody spouse - you might be pondering the wisdom of Sartre's deathless phrase: "Hell is other people."

Sartre was an existentialist, a major figure in a philosophical tradition that's making something of a comeback in 2020 (along with stoicism, of which more below). But what is it about this mid-20th-century thinker that makes him relevant to life in the 21st?

In many respects, Sartre's philosophy was tailor-made for the rigours of self-isolation. As an existentialist, he subscribed to all those lugubrious theses about each of us being cast adrift in an absurd, meaningless universe, battling constantly against the dread and nausea occasioned by our own cosmic insignificance.

But from all this he drew some surprisingly upbeat conclusions.

For one thing, Sartre believed that the absence of any divine plan or purpose gave human life a high degree of possibility and freedom - from God, but also from each other.

He argued that "existence precedes essence", meaning that who and what we are - our "essence" - is determined by our behaviour and actions, rather than by some sort of innate nature, or by a set of qualities projected onto us by someone else.

This means that if you want to be a morally good person, then don't worry about whether or not moral goodness is really essential to your character, or part of who you are deep down. Just act in ways that are morally good, orient yourself around projects that advance goodness in the world, and the kind of person you "really are" will be determined accordingly, irrespective of any character flaws or judgements conferred upon you by others.

"Existence precedes essence" also means that if you are a morally bad person - as predicated by your actions in the past - then you have it within your grasp to change those actions, thus changing yourself.

In other words, the responsibility for who you are comes entirely down to you, and this is something we tend to forget in a hyperconnected world where it's perilously easy to let others define us. 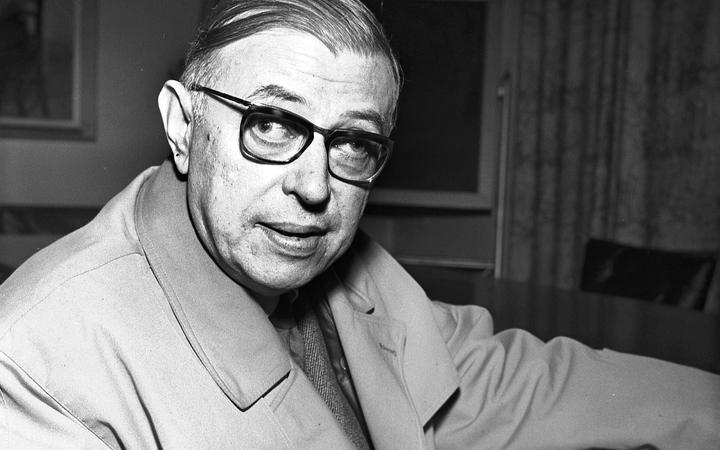 A little social distancing might give us the opportunity to rediscover that sense of responsibility, and the freedom that comes with it. (Just go easy on Twitter - and don't forget those worthwhile projects.)

Take a walk in an Athenian's shoes

If existentialism sounds a little too austere, there's another philosophical avenue worth exploring while dealing with angst and uncertainty. It comes from ancient Greece, a time and a place where life for many people was precarious.

In the 3rd century BCE, the average lifespan for an Athenian man was something like 40 years, and for a woman 35 years. This bald statistic is a little misleading - skewed downward by a high rate of infant mortality - and it would not have been unusual to see people walking around in their 60s or even 70s.

Even so, woe betide the ancient Athenian who broke a limb, ruptured an appendix, experienced complications during childbirth or developed an infected wound.

And then there was the lifelong structural immiseration of slaves, prisoners, peasants and other classes of humanity deemed unworthy of moral consideration.

Life, in a nutshell, was tough, and out of this uncompromising soil grew the tradition of stoicism.

The search for a good life

The first stoic philosopher was Zeno of Citium, a wealthy merchant who lost his fortune in a shipwreck. But more famous was Epictetus, a slave who had been given permission by his owner to study philosophy (later in life, he was also granted his freedom).

Nobody was better acquainted with the inevitability of suffering than a slave in ancient Greece, and according to Epictetus - who was also tormented by a lifelong physical disability - dealing with suffering is primarily a matter of perspective.

"People are not disturbed by things," he said, "but by the view they take of them."

The Serenity Prayer inscribed on a million fridge magnets - "God grant me the serenity to accept the things I cannot change, the courage to change the things I can, and the wisdom to know the difference" - is a classic piece of stoic philosophy.

Stoicism today is enjoying something of a renaissance, for reasons that have to do with its basic practicality.

You won't find any stoic writings on Hempel's paradox of confirmation or Husserlian phenomenology, but you will find helpful exercises for living a good life.

These are centred around the contemplation of your own mortality - always a handy perspective leveller - and learning to take a "view from above" of your own troubles, from which they come to appear ephemeral and insignificant in the larger scheme of things.

When philosophy is used for profit

There are other more questionable reasons for stoicism's contemporary popularity, such as the way it's been widely co-opted in recent years as a management tool by businesses and large corporations.

Employers love stoicism, partly because its cut-through-the-bullshit ethos offers a means of running a business more efficiently and with less stress.

But it's hard not to wonder if corporate Stoicism might also be popular because it amounts to a recipe for a more compliant workforce.

As an employee, a carefully cultivated spirit of stoic acquiescence might make you more personally content with your below-minimum-wage job and your bullying boss - and therefore less likely to agitate for higher pay or better working conditions.

Still, for those of us without jobs, stuck in an anxious limbo between the advent of a pandemic and whatever comes after it, a healthy dose of stoicism combined with a modicum of existentialism might go a long way in helping us come to terms with our individual predicaments.

And who knows? Maybe we'll find a Covid-19 vaccine that works. Maybe a new era of racial justice is around the corner. Maybe governments and corporations will find their moral bearings in time to stave off the worst effects of climate change.

If Nietzsche is right in saying that pain is the key to deep thought, then such a world might find less need for philosophy - which would obviously be bad for philosophers. But I think it's a trade-off most of us would accept.