First person - There's a verdant lawn, shot through with dappled sunbeams, designer chickens wandering in a wild flower meadow and freshly baked sourdough cooling in the kitchen of an impossibly pretty cottage. 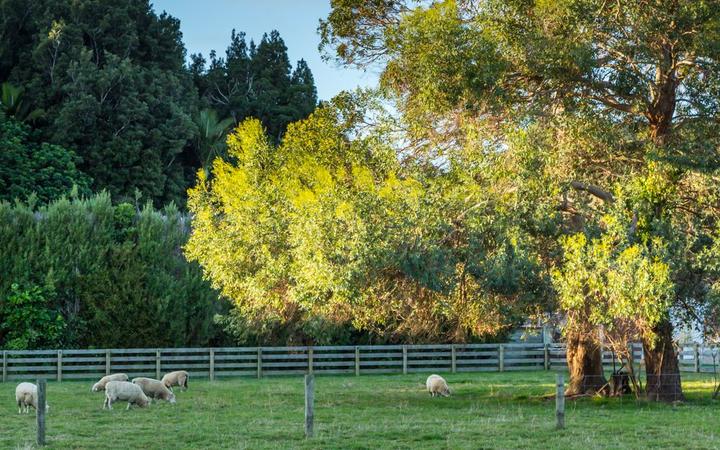 It's so idyllic you almost expect to see Bambi wandering into the shot. Is this country life as imagined by the good people at Disney?

Quite possibly, but it's also what an increasing number of people have been trying to recreate. Welcome to Cottagecore, an aspirational form of nostalgia that celebrates living a slow life in which nothing much happens.

If you haven't heard of it - and with all that's gone on lately, you'd be excused for not being up with trends - you may recognise it by its other names: Grandmacore, Farmcore and Dirtcore. I realise that's a lot of cores in one sentence but what they all represent is an antidote to our current frenzied existence, a return to a simpler existence.

Cottagecore is a world in which there are no urgent work emails, frantic deadlines or horrible commutes. Instead, this soft pastiche of country life is about calming escapism, where the only responsibilities are taking care of a few livestock and making sure your scones don't burn.

Ironically, for a trend that embraces the analogue, Cottagecore was born via modern technology - first with Tumblr in the 2010s, then through the wholesome online game Animal Crossing, in which humans live among adorable woodland creatures and, more recently, via TikTok where fans upload videos of themselves baking bread, planting seeds and crocheting blankets, usually while wearing floaty vintage dresses and channelling Laura Ingalls Wilder in Little House on the Prairie. Because even if we can't all move to the country, we can still fetishise elements of homespun life.

Thanks to the global lockdown, Cottagecore has surged in popularity, either because of a desire to escape the horror of our current world or as a way of keeping ourselves entertained. Or both. As US cultural critic Kyle Chayka wrote it in his book The Longing for Less: "People want to be closer to nature and by exerting control over one's environment and making it appear perfect, one can regain control over one's life."

Perhaps not surprisingly, Cottagecore is a hit with millennials, many of whom are attracted by the movement's uncomplicated lifestyle and its rejection of late-stage capitalism.

"We don't have any ownership in real life now," one follower told Teen Vogue. "The idea of living in the woods and starting a candle company sounds so attractive because it gives us a sense of control when so much around us is out of control." 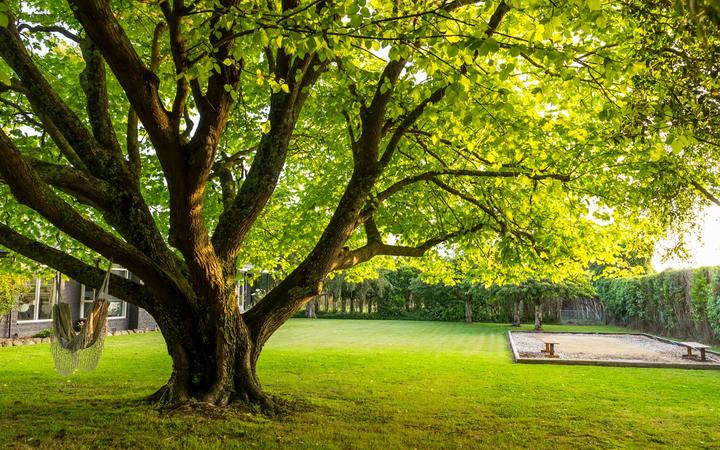 I may not be able to squeeze into the millennial demographic, and I don't know my Tik from my Tok, but 18 months ago, I unwitting fell into the Cottagecore pool.

Tired of living in inner-city Wellington (The noise! The traffic! The cost!), and wanting more green than just the weeds growing between cracks in the pavement, my husband and I spent more time than we had to find a plot of land to call our own.

We eventually succeeded - a 6.5ha lifestyle block an hour north of the capital. And although it took some time to get our heads around the remoteness, space and endless things that need to be cut (including the lawn which takes three hours on a ride-on mower), we gradually became more closely connected to nature.

Without knowing it, we lean into Cottagecore. We tame the overgrown veggie garden, harvesting everything from kale and fat, juicy pears to figs we race to save before the birds get them.

We raise chickens, naming them Yoko Ono, Egg-na and Princess Laya, and enjoy the simple pleasure of nurturing living things that give back to us in return. 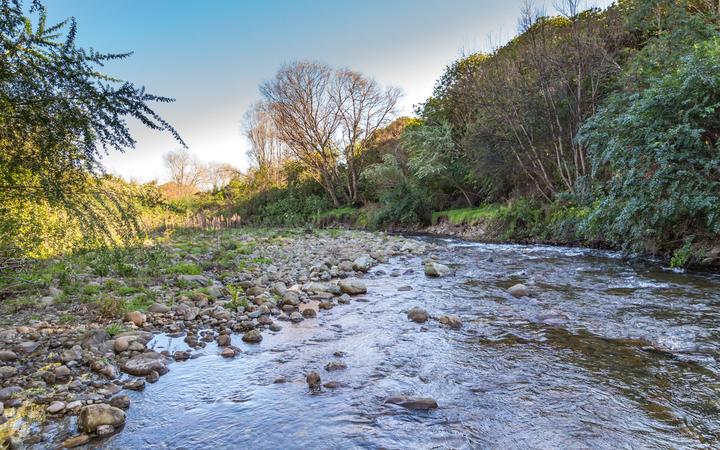 Google is our best friend as we try to turn excess apples into cider and vinegar, and learn how to utilise other produce in jam, chutney and preserves. It's a rare day when most of the food on our plate doesn't come from our land.

And although some of our efforts do find their way to social media, don't roll your eyes: I haven't the time, energy or desire to artfully arrange the goodies on rustic chopping boards next to strategically placed springs of rosemary and Agee jars of eucalyptus or to photograph them with the kind of lighting usually reserved for glossy food magazines.

And I'm definitely not doing so while wearing a boho Laura Ashley dress or a crown of flowers in my hair. In my world, living in the country is more about practical realities than making it look perfect.

My neighbour, a hardened sheep farmer and former shearer laughs when I tell him about Cottagecore. For him and farmers up and down the country, living off the land is about early starts and hard yakka, not so much a romantic vision of self-sufficiency but about making enough money to live.

But he's completely on Team Cottagecore when it comes to the virtues of a simple life. As am I: never say never, but I can't see myself ever going back to the city. On warm evenings when we sit on the deck drinking wine, or in winter when we throw our own logs onto the fire, we feel like we've hit the lifestyle lottery. And if that isn't what Cottagecore is about, then I don't know what is.

* Sharon Stephenson is a travel writer. Her work has been published in North & South, Kia Ora and NZ House & Garden.