Three generations of one whānau from Auckland working on the Kaikōura highway rebuild have decided to make the South Island home. 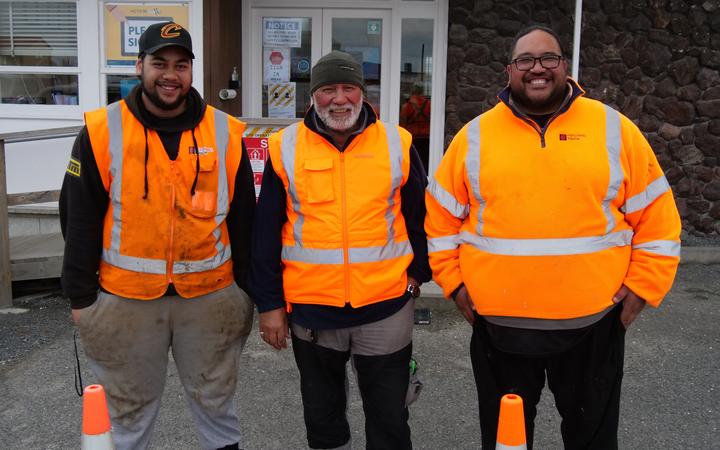 "It's a lot easier than most of the work I've done in my time," Foster said.

He moved down from Auckland to Kaikōura in February 2017, three months after the magnitude 7.8 earthquake, and has decided to live in the region permanently.

"[It's] just a beautiful place [and] if you go to Auckland or you've ever lived in Auckland you'll know how bad it is... it's just too crowded.

He's bought a farm in Waikari, about an almost two hours drive south of Kaikōura, between Culverden and Amberley, which he wants to eventually retire on.

In fact, so many of Hemi's whānau work in construction that he considered starting his own construction business, but decided the paperwork involved was too much hassle.

His son, Raymond Foster, has also been working with North Canterbury Transport Infrastructure Recovery (NCTIR) since May last year.

"I love the lifestyle down here, it's amazing - they say Northland is beautiful, then they haven't been to the South Island because it's beautiful here.

"The people is the difference here, they smile a lot more around here... I don't want to leave, we're looking at buying a house in Christchurch, I want to stay in the South Island." 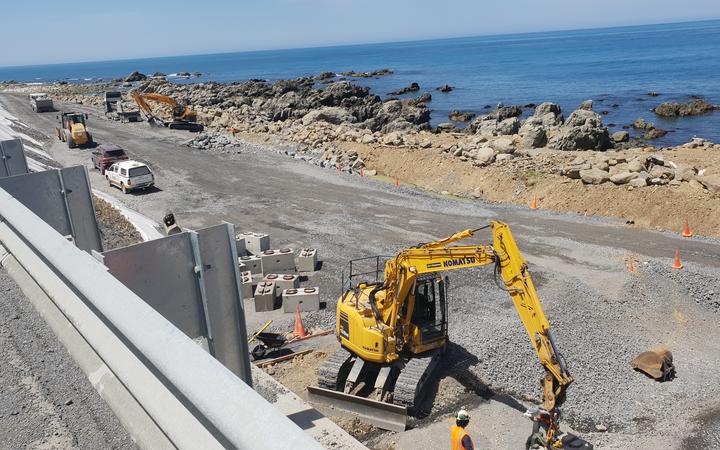 He started with NCTIR in October last year, working as a labourer to dismantle a steel shelter that was used to protect a rail tunnel from rock fall.

"When I first started there I didn't know anything at all - Raymond threw me in the deep part - and once I've been here, I've learned quite a lot, and I've been thinking of caring on with this construction, it's quite amazing, there's so much you can do."

He's been living the temporary workers' village, which he said can sometimes be a bit lonely, but he's keen to buy a house soon with his dad, especially now he's expecting his first child.

"Different lifestyle down here, way different from Auckland, it's just like my poppa said, it's a bit crowded up there, and when you come down here it's a big difference."