Opinion - New Zealanders living in Australia are being ignored in the moment they need help the most. 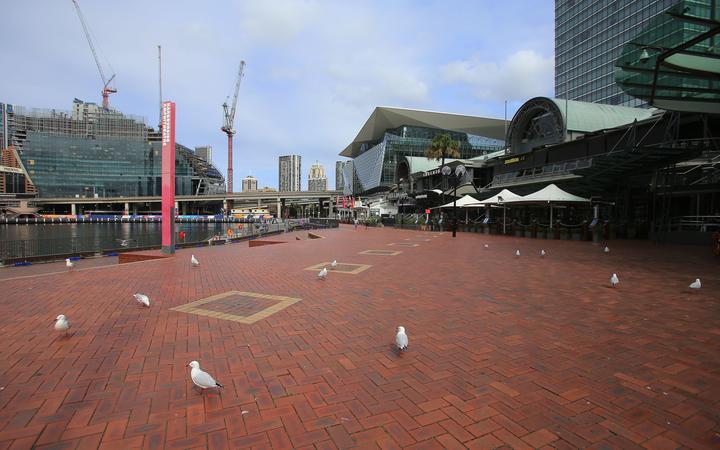 Seagulls are seen in an empty Darling Harbour in Sydney. Photo: AFP

I'm one of an estimated 685,000 New Zealanders living in Australia. I've done so since 2010, but right now, in the wake of the Covid-19 pandemic, I find myself without meaningful employment for the first time in my adult life.

Last week I wrote an opinion piece for the ABC discussing the precarious situation New Zealanders living here find themselves in. 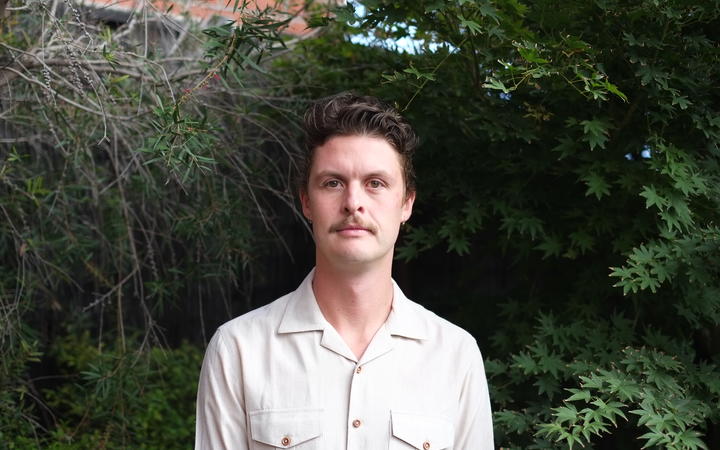 Nick Buckley has lived in Australia for the past decade. Photo: Supplied / Nick Buckley

The majority of the comments beneath my piece on the ABC's Facebook page were positive and sympathetic, but there were large amounts of disturbing and xenophobic comments that rubbed against the ANZAC sentiment of mateship, so often touted by our politicians. Many of the comments focussed on why I've been living in Australia for so long without obtaining citizenship.

"You've had almost 10 years to become an Australian citizen. Sorry, I do not share or feel your pain," said one commenter, Bob Lunnon.

"You know the rules mate, we all do! Become a citizen or suck it up," said Courtney Mary.

But the process of gaining citizenship in Australia is costly for New Zealanders, far from easy and significantly harder than it is for Australians living in New Zealand.

In 2001 the Australian and New Zealand governments, led by John Howard and Helen Clark, came to an agreement that would create two categories of New Zealanders living in Australia. Those of us that arrived on or before 26 February were given "protected" Special Category Visas (SCV) and retain access to the same benefits as Australians; those arriving after would be placed on a "non-protected" SCV and have access to benefits severely curtailed ("non-protected" SCV holders can access a one-time, six-month payment period on Jobseeker, the Australian unemployment benefit) and citizenship options made far more difficult.

To obtain Australian citizenship New Zealanders on a "non-protected" SCV like me need to first be granted permanent residency. They can do this through sponsorship by an employer if they're considered a skilled migrant, or through a relative's citizenship. New Zealanders that arrived in Australia before 2016 can also access a pathway to citizenship if they've earned a taxable income of $53,900 for the four years preceding their application. There is also a return resident visa that some New Zealanders may be eligible for if they visited Australia prior to 1994. All of these options take time and most cost thousands of dollars in lawyers' fees.

None of these options help the New Zealanders struggling right now. Australia's stimulus packages for individuals can only be accessed through Centrelink, the body that administers Australian benefits, meaning "non-protected" SCV holders can't access them. The only financial support New Zealanders on a "non-protected" SCV can access presently is to dip into their superannuation funds early. But let's be clear, this is not a welfare payment from the government, this is money we've already earned during the course of employment.

According to my superannuation account investment manager, Hostplus, if I were to take out the $A10,000 of my superannuation savings approved by the government, that figure would be worth $A134,700 by the time I turn 58. In today's dollars that's $A58,000 - Australia is effectively asking me to throw away $A48,000 today to stay in the country. For many New Zealanders living in Australia without a safety net, withdrawing their superannuation early will be the only option for temporary economic relief.

Australians that have been living in New Zealand for two years can access the unemployment benefit right now. They can vote after one year of residence and become citizens after five. The New Zealanders I know don't want special treatment. They simply want to be treated the same as Australians living in New Zealand. They want fair access to the system into which they pay their taxes.

On a purely human and empathetic level, this is an unprecedented situation that no one beyond our respective governments could plan for or predict. Rules and regulations around immigration and employment are not designed to deal with catastrophic, unpredictable events on a nationwide scale. We have families, friends, careers and homes that we can't simply just pack up and leave. This is a moment that requires flexibility and compassion.

Since last week Australians have reached out to me, offering to make infographics to show their countrymen the disparity in how our countries treat each other's citizens, a restaurateur whose business was forced to close has offered to deliver me free food and others have sent messages of support.

However, the Australian government's silence regarding if and when it will help New Zealanders is deafening. This week the Morrison government will release a new round of economic stimulus, including a wage guarantee, but whether it will invoke the ANZAC spirit, or go the way of some Facebook commenters, remains to be seen.

The ABC now reports the Australian government has announced businesses will receive a fortnightly wage subsidy up to $1500 per employee.

The Guardian reports that it will apply to New Zealanders who are in Australia on a Triple 4 visa.

They won't have access to the welfare system, but they will get this one, because they had jobs, "they are part of the economy of Australia", according to The Guardian.

*Nick Buckley is a freelance writer and photographer living in Melbourne.