Opinion: As the new year dawned, the Duke and Duchess of Sussex did what many of us wish we could do; they woke up and decided to quit their jobs, writes Anna Rawhiti-Connell. 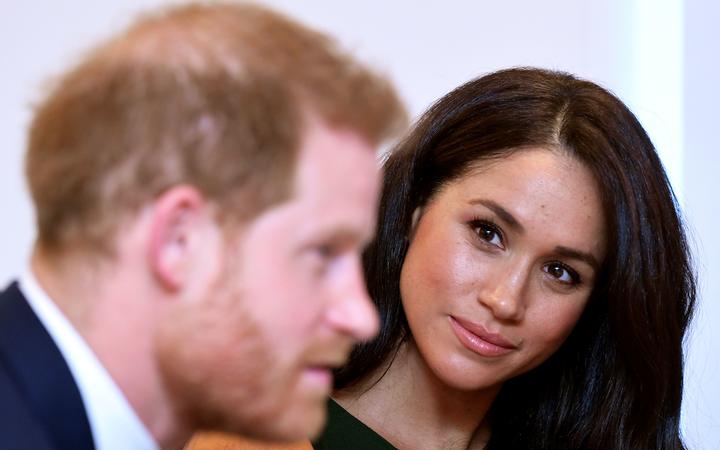 The Duke and Duchess of Sussex are looking at ways to distance themselves from the stuffy strictures of royal protocol and instead be influencers on issues they care about, a social media commentator writes. Photo: AFP

Their announcement that they would be stepping back from being 'senior royals' and seek financial independence, would have once been a welcome bit of juicy news in the usually bone-dry news desert that is January. The fires in Australia and tensions in the Middle East put paid to that.

While this definitely didn't happen, I like to think that they woke up one morning and, on reading the papers over avocado on toast (consumption of which, especially by Meghan, is causing drought and murder, according to the Daily Mail), decided it simply wasn't good enough to sit around being royal while the world burned.

My simple hypothesis about Harry and Meghan is that they are woke, and by distancing themselves from the stuffy strictures of royal protocol, will be able to do more with their celebrity status than with their royal one.

If you're unfamiliar with the term 'woke', it's African-American slang which simply describes a state of being aware of social injustice.

The Duke and Duchess are woke and they are aware of their celebrity status. It's a status largely derived from being royal but being a royal celebrity is to operate in the world with one arm tied behind your back and a muzzle on your mouth.

Unlike other celebrities who use their influence and platform to have and shape opinions on the issues of the day, royals aren't allowed to be political. They're not allowed to have agency and they're certainly not allowed a voice. There's a scene in season 3 of The Crown where poor Charles says "Mummy, I have a voice." "Let me let you into a secret," the Queen/Olivia Coleman replies. "No-one wants to hear it."

The Queen has been an exemplar of this for decades. She is but a mere vessel for the divine on earth. This is imperative to upholding her constitutional role, but this really only holds relevance in the United Kingdom.

No-one outside the UK really cares about all that. The true relevance of the royals to the rest of the world is on a par with the relevance of the Kardashians. They are celebrities. They may champion causes but only in an extremely neutral fashion.

We wade in the shallow end of the gossip pool with them, fawning over their hair and clothes, because without much else to chew on and fewer people believing they're God's conduit on earth, they are nothing but well-dressed empty vessels.

My guess is that Harry and Meghan want to wade a bit deeper and, sensing a diminishing reverence for the apolitical divine vessel variety of royal, want to put something in the damn vase.

As 30-somethings with an obvious social conscience, they have simply deduced that they can be more powerful and influential away from the royal family. If celebrity life blood is relevance, I think they've realised that there is more to be found in having opinions and real influence than there is in wearing good coats. 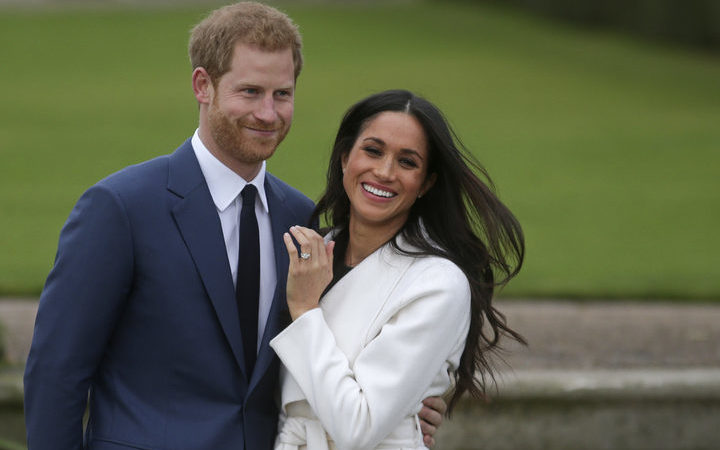 All around them, their celebrity peers have had the power to bypass the press by using social media. It's part of the celebrity infrastructure and it's never really been used to full effect by the royal family. Their profiles are conservative, very safe and moderated in the same way their statements to the media are.

It makes sense that Harry, who loathes the British press after what happened to his mother, and Meghan, who's been the subject of unrelenting racist and classist innuendo in the tabloids, might want the freedom to eschew the more traditional means of communicating and instead, craft their own stories through greater use and control of social media.

There has been rampant speculation about what they'll do next. Harry will return to the military. Meghan will return to acting and become an Instagram influencer. None of these things will happen. For a realistic template of what the next steps might look like for these two, we should look to the Obamas after they left the White House. Free of the strictures of office, the Obamas have carved out a path that ensures they maintain their celebrity influence and relevance while remaining statesperson-like in where they allocate their favour. 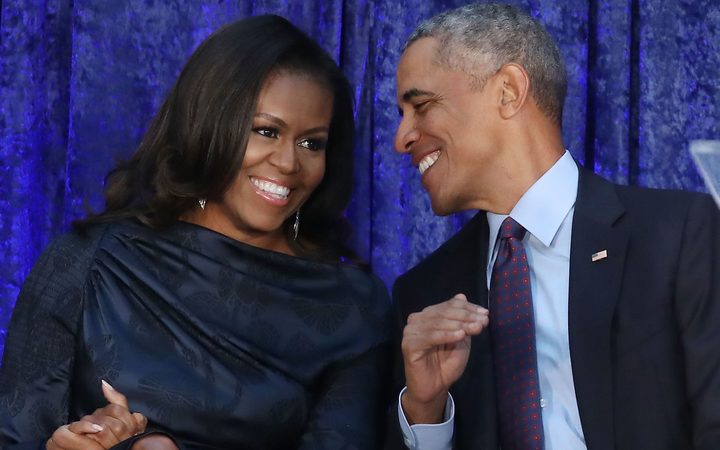 This is where Harry and Meghan are headed and, by ditching the formal trappings of royalty, will transform what it means to be royal. To be royal now simply means to be born with vast amounts of wealth, privilege and power. The Sussexes have decided it's no longer palatable to sit on that and silently wave from the balcony, one arm tied behind their back.

Free of the many rules that govern royal life, they will be able to say more, do more and importantly, control more.