Opinion - In 2007, the House of Representatives adopted new rules around the use of official Parliamentary video: these included bans on using the footage for commercial purposes, or for satire, ridicule or denigration, and a partial ban on using the footage in political or campaign advertising (people could use the footage for such ads, but only with the permission of all MPs pictured). 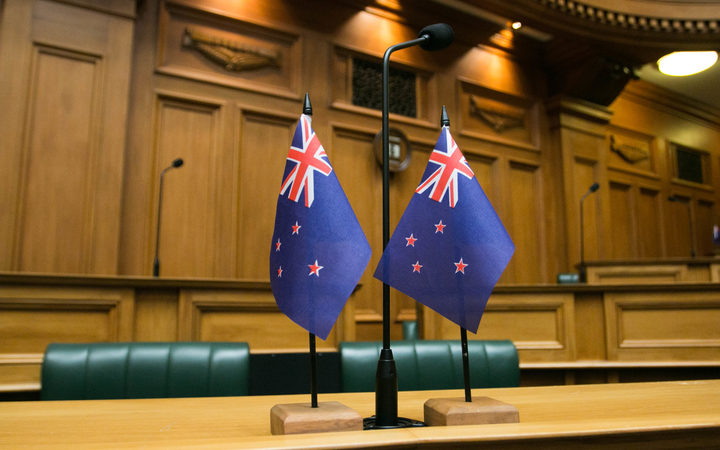 The House installed its own cameras, and wanted rules to protect the footage from misuse. Photo: VNP / Daniela Maoate-Cox

In 2008, this rule was made permanent, and it remained unchanged in Standing Orders until 2017, when the last Parliament made changes to the rules to apply from after the election, reversing the prohibition on using official parliamentary video for satire, ridicule or denigration.

At that time, there were apparently moves to open up parliamentary video even further, but because changes to Standing Orders are generally made by consensus, National's opposition to liberalising the rules any further meant it didn't happen.

This is a shame. The rules were written when Parliament first started to be broadcast on television (previously, the TV news would cover question time with their own cameras, but we only had audio for most of the rest of Parliament's proceedings).

The House installed its own cameras, and wanted rules to protect the footage from misuse. The ban on advertising was one of the rules adopted. It is a rule whose time has passed, and which probably should never have been imposed in the first place.

The rules do not merely limit what MPs may do with official parliamentary footage, but apply to everyone - so parties or candidates outside Parliament cannot use parliamentary footage in their political advertising either. The consequence of breaking the rules could include the House making a finding of contempt, with a maximum fine of $1000, or a censure. Prison is only a technical possibility, as no-one has ever been imprisoned in New Zealand for contempt of the House.

There are other rules too, including one requiring reports of parliamentary proceedings using official video footage to be fair and accurate. With most of the parliamentary parties seemingly content to ignore the rule around needing permission from MPs who appear in parliamentary footage in political advertising, it appears that Labour's view that a recent National Party video was misleading seems to be the principal reason this matter was subject to a formal complaint to the Speaker.

Of course, once the issue was raised, the Speaker didn't have much of a choice. He didn't rule on whether the advertisement was misleading, but the rule around requiring permission is clear, and National's video breached it. 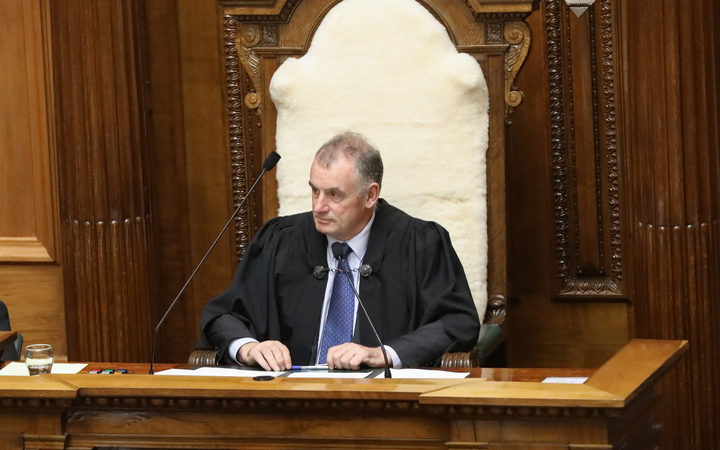 The referral to the Standing Orders Committee is good, the rule should go (the remaining requirement not to use official video in a misleading way is sufficient to protect Parliament), but if National doesn't think that will be fast enough, they have another option.

School holidays mean the House is not sitting for the next two weeks, but when it returns, National can propose a sessional order overturning the rule for the remainder of the term.

If they do, we'll have some evidence this was a principled free speech stance. Hopefully they follow it up with proposals for defamation reform.

*Graeme Edgeler is a specialist in electoral law and Public Address blogger.