Opinion - We live in memorable academic times. Higher education in New Zealand is on a definite downward roll. 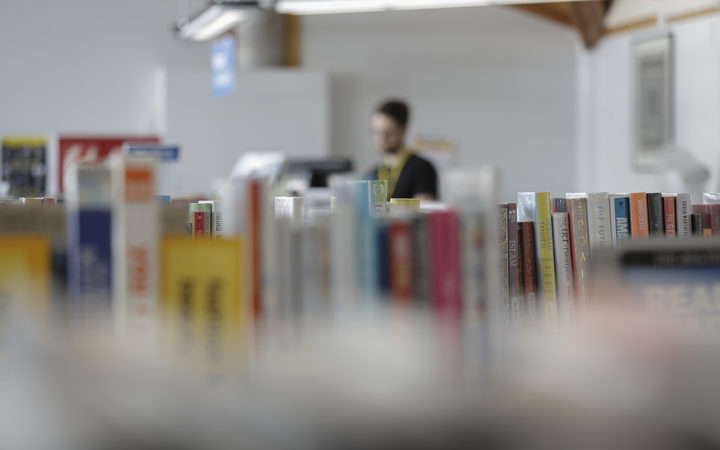 Ministry of Education figures just released show the number of domestic students has taken a significant dip, with just 8.6 percent of adult New Zealanders enrolled in tertiary education last year compared with 12.5 percent 10 years ago and around 11 percent at the turn of the century.

The biggest demographic decline has been among men, whose numbers in tertiary education have gone down from 11.3 percent in 2009 to 7 percent last year.

It wasn't supposed to pan out like this. For the better part of 20 years now successive governments have aggressively promoted higher education as a way of improving the country's intellectual capital and seizing the international momentum for discovering and applying new technologies.

'It's the knowledge economy, stupid' or so one academic leader quipped at the time of the much-ballyhooed Knowledge Wave conference in 2001.

The trend was also not seen as being exclusively about students. Institutions of higher learning in New Zealand - especially the eight universities - have long struggled to keep their best scholars from decamping to loftier campuses in Australia, Britain and the United States. The new policy emphasis would put paid to that, too. 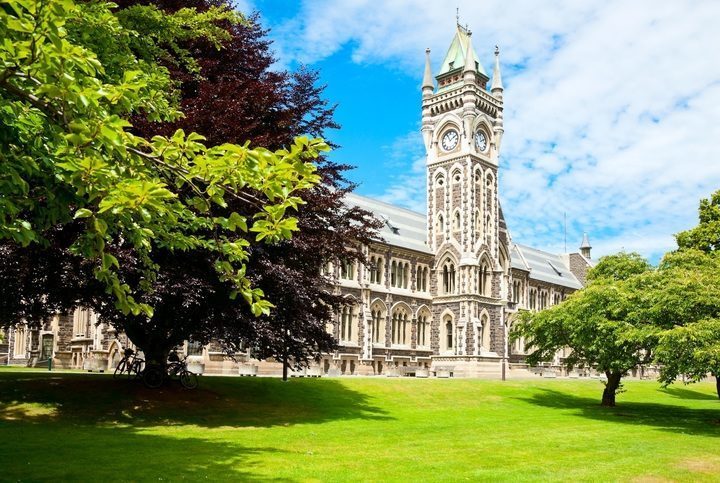 Alas, the signs that all has not quite proceeded to plan have been in evidence for some time. Much of the new activity of recent years was about hauling in more and more new, foreign, fee-paying students rather than young locals who in any event would appear to have more of an eye these days for pursuing a trade than a degree.

And why not? A report commissioned last year by the Industry Training Federation showed apprentices earn more, buy houses and contribute to KiwiSaver earlier than their peers with bachelor's degrees.

What's more, according to the research from Business and Economic Research Limited, or BERL, those who enter the trades are, on average, in a better financial position for most of their lives.

Another survey conducted seven years ago suggested New Zealand degrees were among the most valueless in the OECD - a reckoning that would particularly apply, one assumes, to qualifications in many of the social sciences and media-related courses.

Embarrassing international comparisons may only be part of the story behind the latest figures. Higher education itself isn't all it once was for employers, either.

In the United States an increasing number of companies - including IBM, Apple and Google - are now offering well-paying jobs to those with non-traditional education, which is to say, people without degrees.

Partly the move has to do with skyrocketing tuition fees but organisations are also making a point about the need for having different voices and minds rather than just those who have a conventionally dependable educational experience.

"When you look at people who don't go to school and make their way in the world, those are exceptional human beings," Google's former SVP of People Operations, Laszlo Bock, told The New York Times a few years ago.

"And we should do everything we can to find those people."

In Britain, one of the country's biggest graduate recruiters, accountancy firm Ernst and Young, has entirely eliminated a degree classification from its hiring programmes. The firm says it has found "no evidence" of a correlation between university success and acing it as an accountant.

Will New Zealand employers follow suit? And how will academic institutions respond to the broader trend? Where will the intellectual culture be in another few years?

It sounds like something somebody should be doing a thesis on.