Shuddering every time you turn on the telly? You're not the only one. Here's a guide to surviving TV's darkest days. 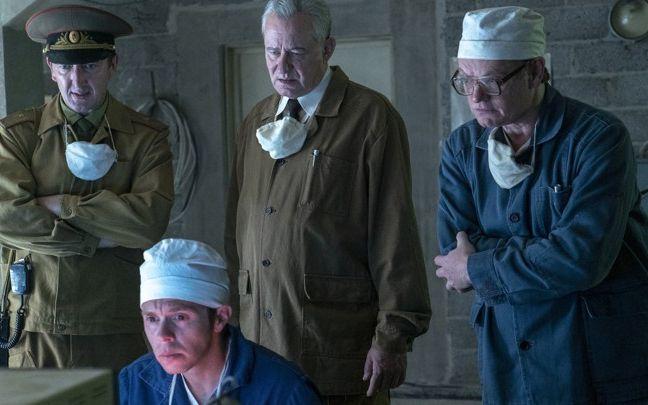 "Overwhelming" is how one described it. "Harrowing" and "haunting" said others. Another went a little further, describing it as "f***king crazy".

No, they're not responses to another mouth-fart from Donald Trump. These aren't quotes from people who have suffered some kind of tragedy. They're not words from someone stuck in an Auckland traffic jam at 11pm, although you couldn't really blame them.

These are quotes from people who poured themselves a cup of hot chocolate, plonked themselves down on their couch, grabbed the remote control and willingly chose to watch HBO's recent hit, Chernobyl.

By now, there's no doubt of Chenobyl's positive nuclear reaction: reviewers raved about it, IMDB users ranked it as the best TV show ever made, and it's resulted in many a meme being created.

As great as it is - and Chernobyl really is stunning television - it's just the start of this winter of discontent. If you love television, right now is a great time to be alive. You have nearly limitless options, as long as you like watching TV shows that make you feel truly awful. 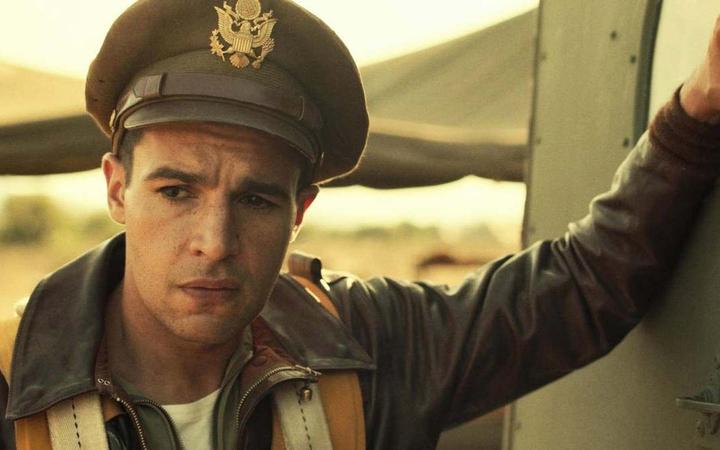 One of the characters in Catch 22, not having a very good time. Photo: Supplied

On Catch 22, an excellent World War II satire made by and starring George Clooney, a young soldier gets his testicles sewn up after being hit by shrapnel. He was injured while recovering from seeing a mate chopped up in propeller blades during a day off at the beach.

In the latest season of The Handmaid's Tale, Elisabeth Moss' June buries a body in the backyard using her bare hands. Later on, she goes for a walk, and pauses under a tree to look at some of her fellow Handmaids swinging with rope around their necks.

On The Act, a mother makes her teenage child think she's suffering from multiple illnesses, shaving her head and forcing her into a wheelchair; her daughter rebels by killing her mum. Bonus bleakness: that one's based on a true story. 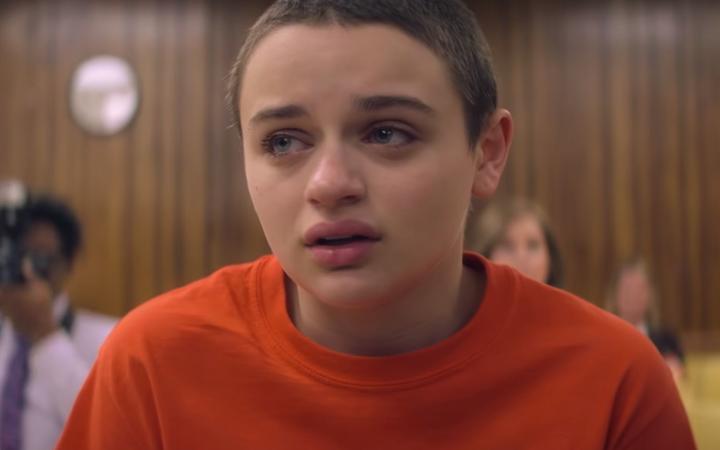 Too dark? Holy hell yes. A couple of questions for you to ponder: What the hell is wrong with us? Why are we spending our spare time watching the bleakest, most traumatic shows we can find?

In his book Armchair Nation, author Joe Moran argues that television is a "window into our world". There are two sides to the idiot box, he claims, calling it "stifling, dull, lazy, formulaic, predictable, repetitive and queasily melodramatic" as well as "stunning, original, transfixing (and) compulsive".

One word he didn't use is "funny". Because in all of that overwhelming darkness, it's easy to forget that TV shows can make you laugh. And holy wow, do we need some lols right now. 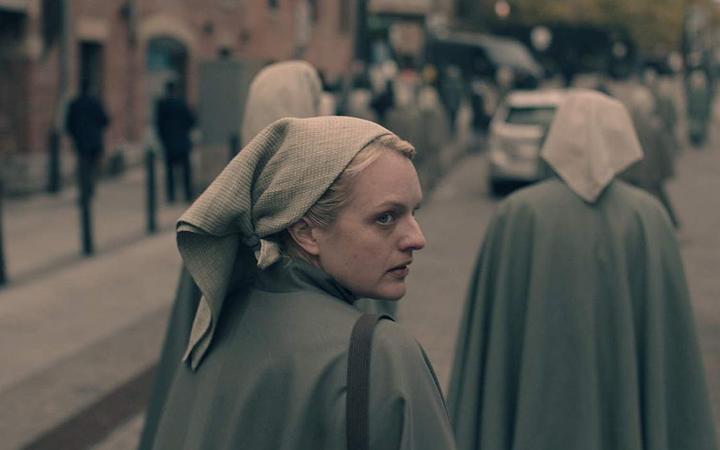 Elisabeth Moss in the third season of The Handmaid's Tale, after burying a body in the backyard. Photo: Supplied

Yes, they're still making comedies - you just have to look a little harder for them.

Try the fifth and final season of Broad City, a surreal Flight of the Conchords-style comedy about two New Yorkian best friends. A recent episode was filmed Snapchat style, full of short clips covered in emojis and snarky notes. Their antics anger a mum, get them kicked out of a mall, then they lose their phones and have to watch a triple rainbow without the ability to record it.

Or go check out The Educators for free - yes, free! - on TVNZ OnDemand, one of the funniest local comedies in a long time. Speaking of Kiwis, Taika Waititi and Jemaine Clement's What We Do In The Shadows might be set on Staten Island now, but it's still full of familiar faces, both in front and behind the camera. Some other shows you should search for: Barry, I Think You Should Leave, Shrill, Russian Doll and Pen15. 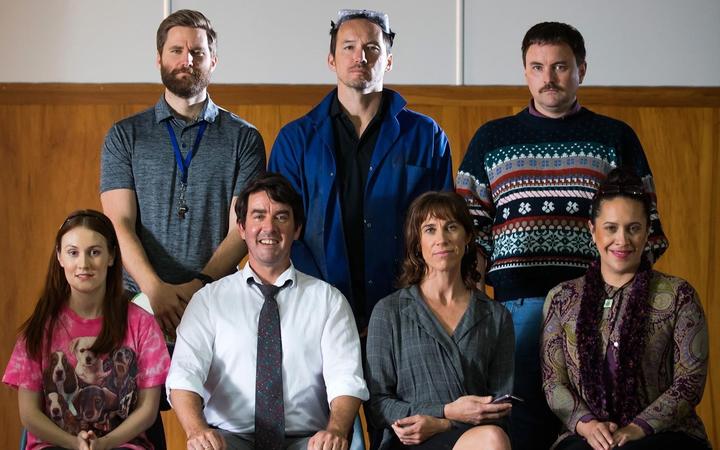 The Educators, which is 100 percent not bleak. Photo: Supplied / TVNZ

But if you only do one thing, shell out US$2.99 (NZ$4.52) for a subscription to Amazon Prime Video. Sure, there's a tonne of bleak stuff on that streaming service too. But it also has Phoebe Waller-Bridge's Fleabag, and the second and final season of her snark-fuelled comedy is among the best TV shows you'll see this year.

Better than Chernobyl? It's a big call, but when times are this tough, anything that delivers laughs over tears deserves to win.