It didn't even particularly tax my septuagenarian powers of recall.

New Zealand police have several times been involved in executing warrants on media organisations in similar circumstances to those seen at the ABC offices last week. Photo: RNZ / Richard Tindiller

Eight years ago New Zealand police raided four Auckland newsrooms on an investigation that was heavy with political overtones because the initiator of the police enquiries was none other than our then prime minister, John Key (remember the Teapot Tapes when he was recorded in an unguarded moment after a photo opportunity with Act Party leader John Banks).

Even less taxing on my memory was the search warrant - later ruled illegal - executed on the home of investigative journalist Nicky Hager in 2014 when his book Dirty Politics was published.

I could think back also to 1995 when police raided Television New Zealand to seize videotape recordings of events at the Treaty Grounds on Waitangi Day.

Earlier still, I recall police trying to extract photographs of protestors from the New Zealand Herald during the 1981 Springbok Tour. 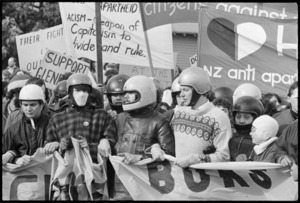 So, our newsrooms and journalists are no strangers to police search warrants, but the events in Australia have encapsulated why we - citizens, not journalists - need to voice our protests at such actions.

The following day they raided the Sydney newsroom of the ABC - the nation's public service broadcaster - over an even older story in which a defence force insider raised allegations over the killing of civilians in Afghanistan. 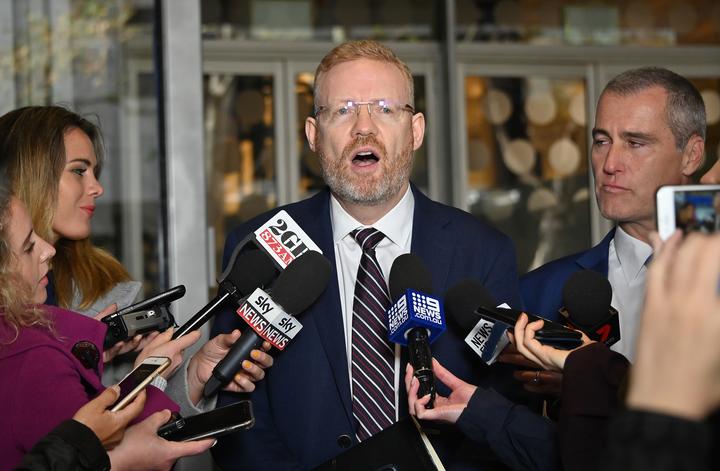 And 2GB radio presenter Ben Fordham was notified by the Department of Home Affairs that he was the subject of an investigation aimed at identifying the source of classified information regarding intercepted boat arrivals. For that read "search warrant pending".

Australian media were outraged. ABC chair and media icon Ita Buttrose vowed she would "fight any attempts to muzzle the national broadcaster or interfere with its obligations to the Australian public," adding that "independence is not exercised by degrees: It is absolute".

News Corp Australasia executive chair Michael Miller warned of a growing number of laws with the power to put journalists in jail.

"It is a danger to democracy when professional news reporting is at risk of being criminalised. The times we live in demand greater examination of issues that affect Australians, not less." 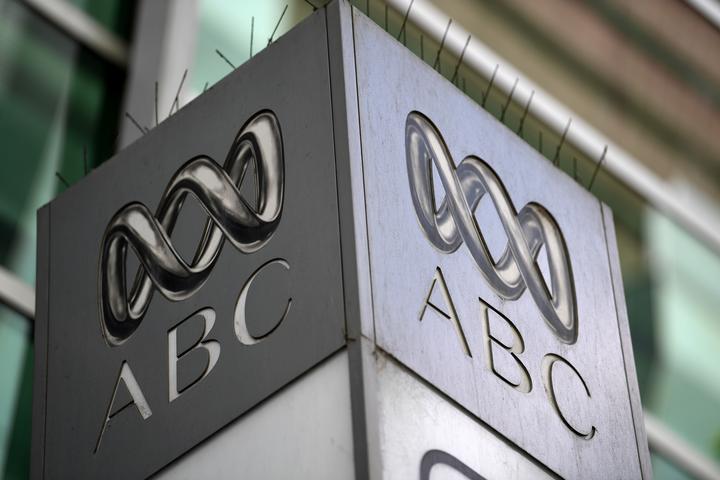 International media organisations were also outraged. A New York Times editorial said the AFP's actions "were straight from the playbook of authoritarian thugs".

The Guardian reminded us that "to inform the people of what the government is doing in their name is not just a privilege of journalists but their duty".

"The national interest is not threatened by the embarrassment of authorities and institutions," it said.

"What it cannot survive is the erosion of accountability.".

I agree wholeheartedly with the sentiments expressed by those media and by RNZ, which issued a statement saying it viewed the ABC raid as "an affront to the vital work being done by our public media counterparts".

New Zealand's journalists are a little better off than their colleagues across the Tasman. The Evidence Act and the Search and Surveillance Act now protect journalists from disclosing confidential sources, but they can be ordered to do so by a High Court judge.

Before that limited protection became available, I was prepared to go to jail rather than disclose the source of a story about Israeli spies operating in New Zealand, even if ordered by the court to do so (the judge ruled that the potential chilling effect of enforced disclosure outweighed the benefit of naming the source. I did not see the inside of Mt Eden after all). 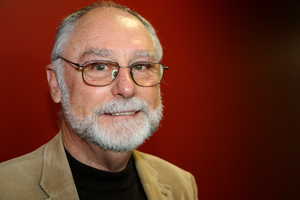 The Bill of Rights Act protects information rights but can be pre-empted and is proscribed by Official Information Act exemptions.

A 2015 judgement in Nicky Hager's civil action over the search of his home has clarified the parameters for seeking what is now called a media warrant. The bar is set higher to ensure our freedom of information rights are protected and journalists have a clearer idea of confidentiality privileges they can claim.

Australia lacks federal statutes that could have seen the AFP stopped at the newsroom door. . . or in a judge's chambers; in spite of calls by a broad-based media coalition, it lacks even freedom of information laws that would protect journalists' rights.

Worse still, there are laws that mean doing their job could send them to jail.

Australians deserve better. And New Zealanders need reminding that our own imperfect protections are precious but fragile. They exist not to give journalists a licence to poke their noses wherever the wish, but to provide the transparency and accountability that democracy demands.

* Dr Gavin Ellis is a media researcher and commentator on RNZ's Nine to Noon.