Australian whistleblowers under attack through the media

Raids by the Australian Federal Police on two journalists and the ABC offices in Sydney this week have shocked the Fourth Estate.

The police were acting legally, backed by controversial recent law changes that were aimed at whistleblowers. The aim was discover the names of journalist sources within government departments, including the defence force.

Senior law lecturer, Dr Rebecca Ananian-Welsh from the University of Queensland, in an article for The Conversation, described the raids as a clear threat to democracy.

“It’s going after the journalists and using national security powers to go through their files, their confidential sources – who is giving them this information.” 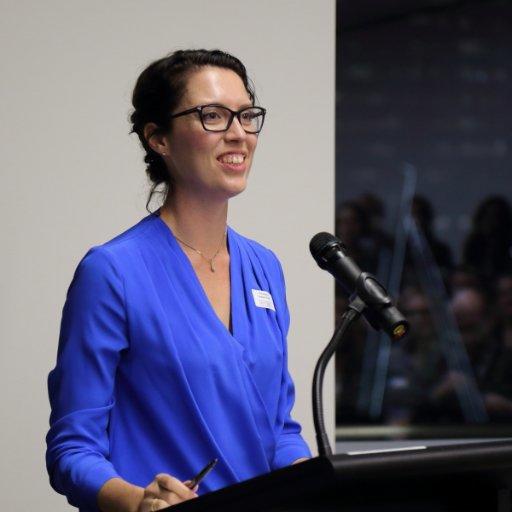 As of last year, public servants are not allowed to share information that could be seen as harming Australia’s interest.

It’s also a crime for anyone else to divulge classified information gathered from government leaks.

Ananian-Welsh says in this week's raids the AFP had powers which went over and above normal search and seizure notices.

“The ABC had obtained hundreds of pages of leaked documents, classified material, from the Australian Defence Force, revealing some pretty horrific behaviour on the part of Australian Special Forces over in Afghanistan.”

Ananian-Welsh says Australia has more counter-terrorism laws than anywhere else in the world.

The warrants now allow the AFP not just to access a computer but all the computers on a network.

It can now access, modify and delete files, and install spyware.

Ursula Cheer says it’s always concerning whenever media are the subject of searches by state bodies. 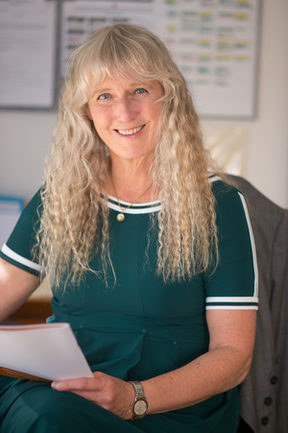 "Media do have a strong public role of keeping us informed and that might mean they have sources they need to protect".

She says the reasons for protection are two-fold.

"They (journalists) want to ensure that sources are going to stay with them, keep coming back and keep giving them information but often the sources will want to remain anonymous.

"Every time a newsroom or a journalist's house and goods are searched, there’s always a risk that potential sources will be put off and that’s what we call a chilling effect on freedom of expression".

Ms Cheer says laws have be created to protect the relationship between a journalist and their sources.

"There’s a section in the evidence act, section 68 that contains a basic presumption that if a journalist is in a relationship with their source that can be regarded as confidential and there’s an understanding they won’t disclose the source's identity and other information about them."

The law goes on to say that a journalist should not be able to be compelled in any court to give that information.

Ms Cheer says there’s a catch, as this presumption can be overruled by a judge.