Opinion - The Christchurch Call needs to be reinforced with how we treat white supremacy in every sphere, not just on social media. 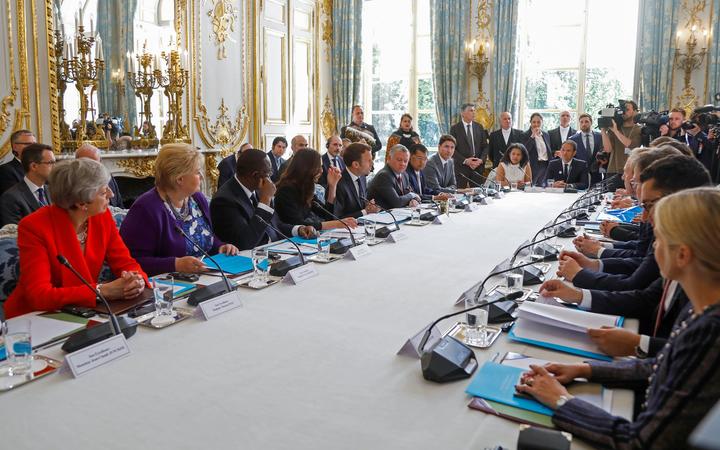 Two months ago, I watched in horror as the Christchurch shooting story unfolded in front of my eyes. I was in Austin, Texas and I could easily listen to RNZ for coverage, read live tweets, and yes - see the video from the shooter because it was still up. I dealt with my shock and terror in the next few days by speaking up about how I, a Kiwi Muslim, thought we got here. I knew how we got here. Anyone who has faced bigotry knows how we get to a point like this.

Yesterday, a group of tech companies and governments signed up to the Christchurch Call led by Jacinda Ardern to eliminate terrorist and violent extremist content online. I applaud our Prime Minister for the initiative and taking it to a global level because it is certainly not just a New Zealand problem. Notably, the United States, arguably one of the key exporters of white supremacy ideology, did not sign up to it. In fact, on the same day, the Trump administration launched a tool for people to report censorship and "political bias" on social media. I think we all know what his supporters are getting banned for. It probably is not because they are posting about low taxes.

And here lies the problem. White supremacy is not a new problem, nor did it develop because of technology. These platforms no doubt give people an easy way to organise and publicise but this societal evil existed before technology. By eliminating violent content, the assumption remains that white supremacy is only bad when it calls for violence but the ideology itself is just a counterpoint to multi-culturalism. We think their points of view ought to be debated and then they can be defeated. We think that the idea that immigrants, especially brown immigrants, steal jobs and 'change' western culture is an intellectually equivalent point of view to the idea that immigrants make our countries a better place. 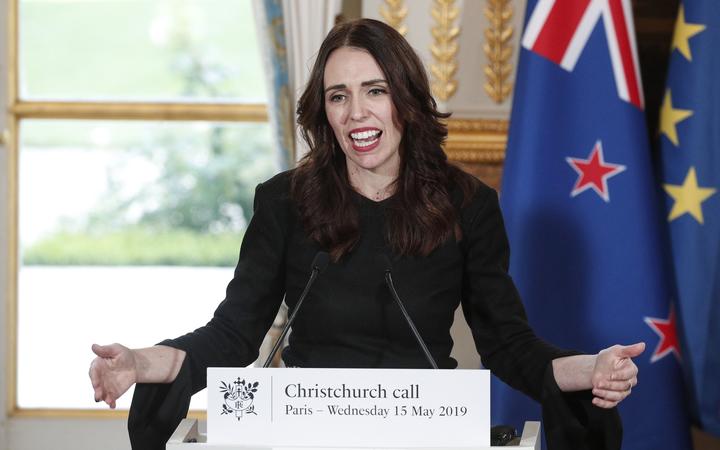 I feel the Christchurch Call will be a symbolic gesture. I fear that it will not go far enough to eliminate the existential threat that minorities face because of its narrow scope. I don't believe that tech companies will view dehumanising language as violent language and as long as that is allowed and accepted as "the other side", the threat remains. The Christchurch Call needs to be reinforced with how we treat white supremacy in every sphere and not just on social media.

In their piece on Facebook's live-streaming changes, Dr Jess Berentson-Shaw and Marianne Elliott said these platforms cannot be expected to self-regulate, and I agree. These platforms are designed to create profits for their companies. Without rules around what is acceptable they are likely to allow whatever generates the most engagement, clicks, and increased user base.

What is missing is that we as a society have not agreed on what is acceptable. It has been 70 years since the Universal Declaration of Human Rights and we still do not agree on principles of human rights on a global scale. Women, ethnic and religious minorities, the LGBTQIA community, people with disabilities, indigenous people, continue to have their rights infringed on - even in developed western countries - because we believe some people are not entitled to basic dignity and the right to exist as everyone else. We think women should be paid less and not have autonomy over their body. We think trans people should not be able to exist in the way they want to. We create spaces that are not accessible for people with disabilities. We ravage indigenous lands for profit. We look away when civil liberties of minority groups are infringed on. These are all linked to the idea that some oppression is acceptable and that extends to violence. The "other side" seems to believe that continuing and expanding this oppression is the moral equivalent to solving these problems.

I am constantly reminded of the quote from Martin Luther King Jr.: Injustice anywhere is a threat to justice everywhere". As a Muslim Kiwi and a student of public policy, I do not see the Christchurch shooting as a one-off incident of terror that is separate from all the injustices we are currently facing. The Christchurch Call is one small step towards acknowledging one operational component of the problem, but it will not be enough to prevent another attack - perhaps in another city, in another country.

* Lamia Imam was born in New Zealand. She grew up in Bangladesh and the United States. She attended the University of Canterbury in Christchurch majoring in Political Science and Law. She worked for the Labour Party and the Ministry of Justice in Wellington after graduation. She received her Masters from the LBJ School of Public Affairs at the University of Texas at Austin and currently works as a Communications Consultant in Austin, Texas.