Analysis: The mosque massacres left New Zealand reeling with shock and horror - and seven days of unprecedented soul searching has led to a realisation that all is not well in Aotearoa. 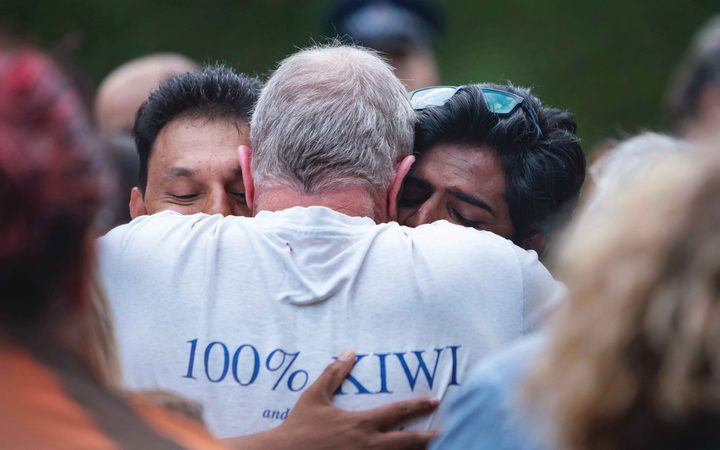 New Zealand had never before experienced anything like the mass murder of 50 Muslim worshippers in their mosques. For the first time, terrorism and appalling bloodshed was in our midst.

The nation was shocked and horrified. There was an outpouring of grief and compassion as many thousands attended vigils around the country. Parliament held two special sittings and then adjourned as a mark of respect as the dead began to be buried.

During those two sessions, MPs expressed the genuine feelings of strong compassion for the Muslim community that so many others were experiencing. They appealed for a new understanding of our ethnic communities, and how the dreadful events in Christchurch must lead everyone to examine their attitudes.

And there has been, perhaps the first time for many, the realisation that all is not well in Aotearoa.

The perception of New Zealand as a warm and welcoming country is no doubt valid for the most part, but it's not that way for everyone.

There was recognition of this from all the parties in Parliament, and Green Party leader James Shaw delivered a strong reminder: "It was only a few years ago that the children of Somalian refugees were being beaten with baseball bats in Berhampore, Jewish synagogues and cemeteries have been attacked a number of times, and still face that threat today," he said.

"Indian dairy owners report that the people who rob them often lace their language with racist slurs." 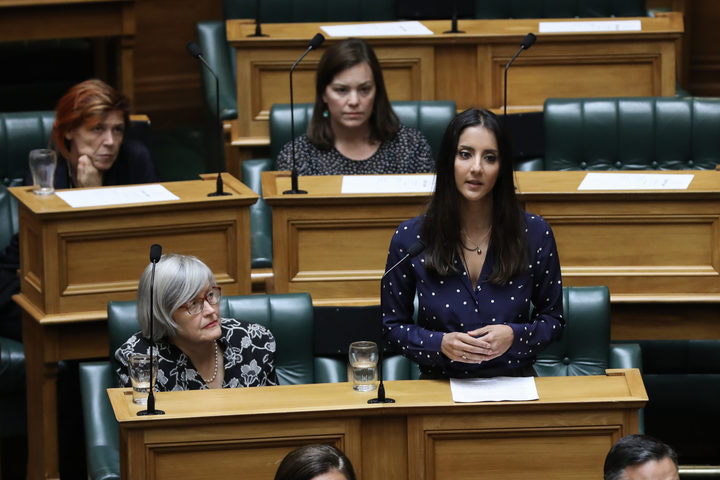 His colleague Golriz Ghahraman said the victims deserved the truth.

"This was terrorism committed by a white supremacist. It was planned at length and had gone unchecked by authorities because white supremacy was not seen as a pressing threat, even as some in the Muslim community were," she said.

Her views can be challenged, and have been in the past, but she went on to describe what she said was her own truth - her experience as a politician who came to New Zealand as an Iranian refugee.

"I receive all the barrage of hate online. I receive the threats: the death threats, the rape threats, and the threats of gun violence. Every minority in New Zealand knows this is a little bit of our truth. So we now have to pause and listen."

She also said politicians bore some of that responsibility.

"There sit among us those who for years have fanned the flames of division… none of us are directly responsible for what happened on Friday, we are all horrified, but we are also on notice that now we have to change the way we do politics."

Prime Minister Jacinda Ardern told Parliament she never expected or wanted to be the one who voiced the grief of a nation. She has done that with genuine warmth and compassion, she has been a fine leader during a time of great tribulation.

That was recognised across Parliament.

"I would like to thank the prime minister for the work she did on Saturday, I thought it was outstanding," said National's Judith Collins, referring to Ms Ardern's visit to Christchurch where she met the families of the victims.

Pictures of her meeting the Muslims, wearing a scarf over her head, flashed around the world. But at home not everyone liked it, and it was Ms Collins who stood up for her.

"I know there has been unfortunate comment on the Internet about the fact that she chose to wear a scarf," she said.

"I wear a scarf, and I do whenever I enter other people's places of worship where that is appropriate. It is a mark of respect, and I thought it was the right thing to do."

Soon after the massacre, Ms Ardern vowed that gun laws would change and she moved quickly to make it happen.

On Thursday she announced that military style semi-automatic weapons and assault rifles would be banned. The legislation will be introduced under urgency and will be in place by April 11.

An Order in Council was signed, changing the classification of weapons from 3pm on Thursday. It means that until the weapons are banned, anyone buying them will need a special E category licence, issued by police.

She said it would be "absolutely pointless" for anyone to apply for an E class licence, meaning there will be no more sales.

There were some amendments to the legislation but none addressed the critical issue which set New Zealand apart from many other nations - the easy availability of semi-automatic weapons.

The law changes she announced will have a swift passage through Parliament, supported by the Opposition.

Previous attempts have been thwarted largely because the gun lobby groups held strong influence. More than 250,000 people hold gun licences, a powerful group of voters. There's not much doubt that in the past politicians didn't want to upset them.

That won't happen this time.