Opinion - The Black Ferns are inspiring girls to get out on the rugby field and be leaders, writes Sarah Jones. 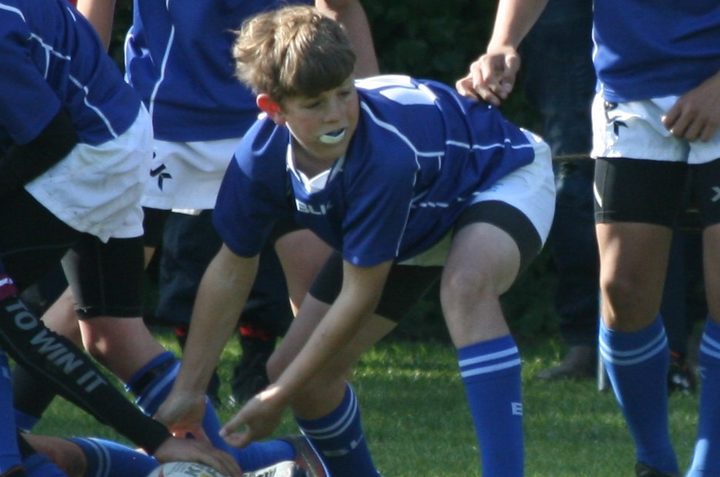 My name is Sarah Jones. I'm a 12-year-old girl and I love playing rugby.

My main position is flanker and I played for the Wanderers Under-12 Gold this season. I was selected to play in two representative teams this year - I played in the Golden Bay Motueka Under-52kg rep team and then the Nelson Bays Under-48kg rep team.

These are both "mixed" teams but I was the only girl in the Under-52 team and there were only two of us in the Under-48 team.

This doesn't worry me as I just want to play rugby. When I play I like the physical contact because it keeps me fit and I love tackling.

In two years' time I will have to go into a "girls-only" team to continue playing.

Playing for girls-only teams will prepare me for future representative teams.

I got into rugby when my parents would take me to watch my two older brothers play, then we would go and watch the Tapawera senior team play.

This made me want to join in so we would play at home every now and then until I was four-years-old and I was able to start playing ripper rugby. Then I had to wait until I was 8-years-old to be able play tackle rugby - I used to practice tackling my brothers. 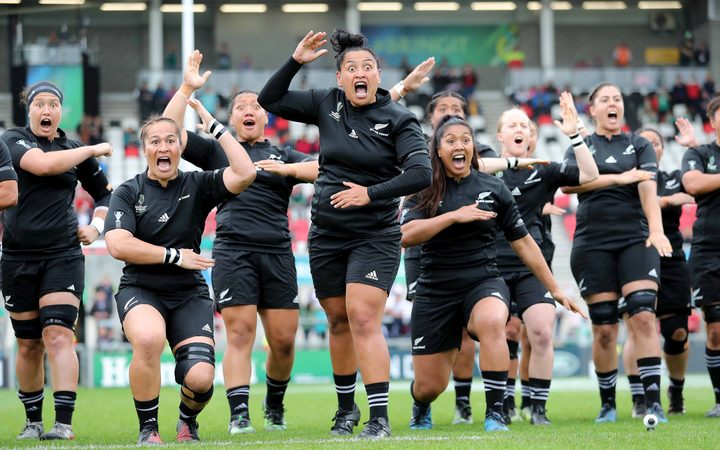 When I heard the other day that New Zealand had won the rights to host the 2021 Womens Rugby World Cup I was real excited! I want to make it to watch the Black Ferns play and I'm going to start saving money so I can make it to one of the Black Fern games for my first time.

If I get to see the best women's rugby team in the world play I would be the happiest girl ever and I wouldn't be able to sleep. I hope I get to see them, maybe meet them and get a photo and autograph with them - that would be so cool!

The Black Fern players that stand out for me the most are Kendra Cocksedge and Aroha Savage from the 15's and Portia Woodman from the 7's.

The Black Ferns are an inspiration to me, especially Portia Woodman.

Portia runs very fast, has powerful legs and is strong enough to bowl other players out the way, Kendra is speedy and can pass the ball super fast, Aroha has strong legs and can keep really low in the scrums - I love the passion of the whole team.

Women's Rugby is growing in New Zealand and around the world. It is getting more recognition as a top sporting option for girls.

The Black Ferns now get paid like the All Blacks and they have a major sponsor to support them too, this helps make it easier for girls to make the choice to carry on playing rugby.

When I am old enough I hope I can be a Black Fern rugby player and represent New Zealand.

The Black Ferns are my heroes, I want to be a leader to other girls and inspire them to play rugby and be their best, I want to encourage more girls to play.

When I watch the Black Ferns on TV they inspire me and make me want to play better every time I get out on the field. I always watch them to look for new moves to learn from them, I watch to see how I can improve my game.

I would recommend playing rugby to any girls who want to try something physical and rewarding.