Comment - The Government accounts are in a strong position and the envy of a lot of countries around the globe. 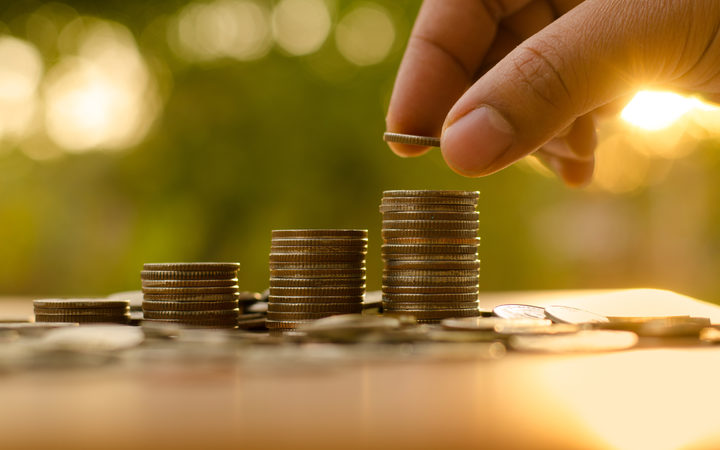 The books are in great shape, providing a buffer to absorb adverse shocks. Photo: 123RF

An operating surplus before gains and losses (OBEGAL) of $5.5 billion demands respect. That's the strongest surplus since 2008. Timing issues in regard to expenses may have inflated it a bit, but the key message is that the books are in a strong position.

This ties in with an array of economic statistics. Real gross domestic product (GDP) lifted 2.8 percent over the year to June. Nominal GDP rose 5.5 percent. People don't pay tax unless they are making money, so a healthy tax take is a good sign for the economy.

A solid economy and responsible fiscal management are a recipe for a strengthening fiscal position. We've seen that.

The books are in great shape, and this provides a buffer to absorb adverse shocks. It also provides the Government options to tweak taxes, lift spending or prioritise various investment projects. Those options are more available when you have the accounts in the black and debt heading down and not up.

It will be a challenge though for the Government to maintain such solid fiscal numbers. The fiscal numbers are to the end of June. We are now in October.

Momentum across the economy is slowing. Treasury's projection of 3 percent plus growth over the coming year is a long way from where timely leading indicators put growth. Less growth means less tax revenue.

The combination of weaker growth and spending demands will make fiscal projections hard to achieve.

The good news is that fiscal position is strong enough to absorb a modest deviation in growth and spending. A major deviation would be more challenging.

- Cameron Bagrie has been an economist for 20 years. For over 11 years he was the chief economist at ANZ. He now heads Bagrie Economics.