The credit agency Moody's has today maintained the government's credit rating and expressed confidence about the future of the economy. 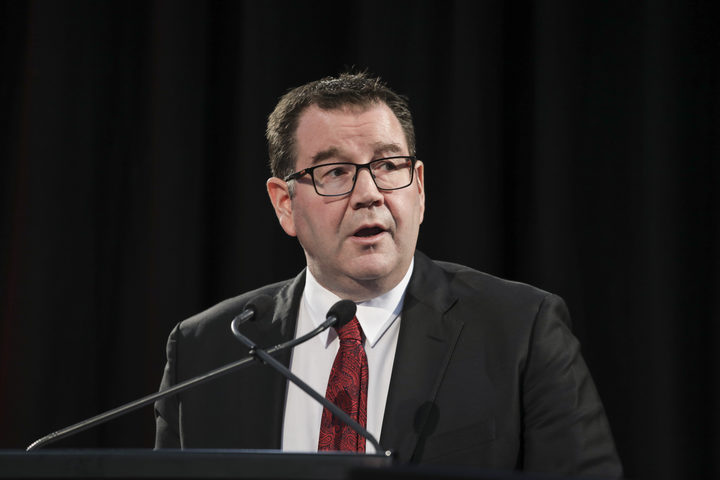 The rating remains at triple A, with the outlook described as stable.

But it says the government has the flexibility to increase spending in areas such as education and housing.

"What they've said is that the underlying fundamentals of the New Zealand economy are strong, that the approach that the coalition government's taking to being responsible with our budget management but investing in areas like infrastructure and improving social supports are the right thing to do, that we can manage to do that within the finances we've got."

Moody's said the very high strength of New Zealand's institutions was a key factor in underpinning the credit rating.

The assessment comes just days after official figures showed growth in the economy increasing to 1 percent in the three months to June.