Opinion - Clare Curran has probably had one of the most wretched weeks of her life, so bad that even Judith Collins expressed her sympathy. 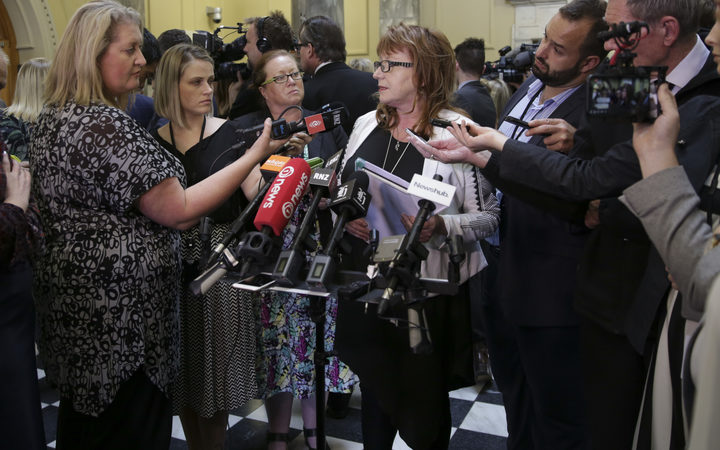 For Prime Minister Jacinda Ardern, however, it has left a huge mess to clean up. The problem is, for this week at least, she needs to share the blame.

The train wreck that unfolded would have been avoided if Ms Ardern had sacked Ms Curran for basic failures as a minister, including misleading parliament twice in a few months.

While at the time there was debate around whether Ms Curran's demotion was appropriate, or not tough enough, it is hard to see how Ms Ardern could have had any great confidence that no more problems would arise.

National Party MP Melissa Lee's question about the use of Ms Curran's private email for ministerial business should never have caught Ms Curran off guard. In the wake of Ms Curran's demotion, a number of people, including Ms Lee herself, had queried the use of the personal Gmail.

It is inconceivable that Ms Curran and her staff would not have thought about such a question and how she would answer it. If that wasn't the case then you would have to say that is genuine political incompetence. More likely they did but Ms Curran was simply in no state to deliver the planned response. In that case, her decision to resign was absolutely the right one, for everyone's sake.

The prime minister must be second-guessing her own judgement, or advice, over the decision not to sack Ms Curran last week. If it was a matter of personal friendship or loyalty, of giving a colleague another chance, then it will be a tough lesson for everyone concerned. The phrase "cruel to be kind" springs to mind, because allowing Ms Curran to stagger on did her no favours and certainly did not help the government. 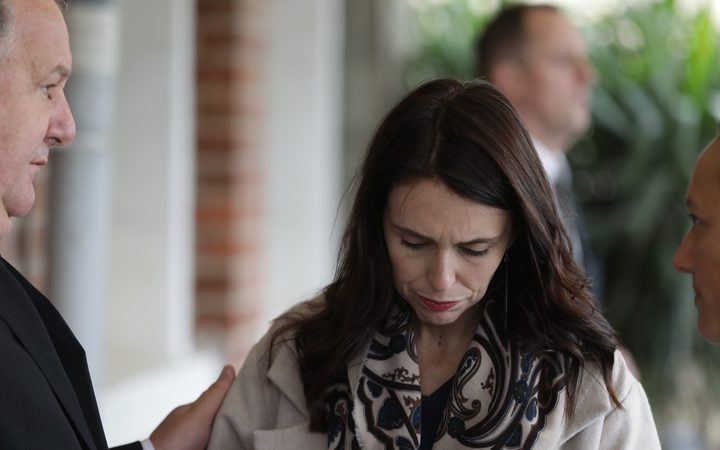 If there were more political calculations in the decision - the need to maintain the best possible gender and regional balance amongst ministers, for example - then the sums will have to be redone. It's always challenging balancing the need to increase diversity against experience and competency. This is particularly true where you have a new government that's been out of power for nine years and ministerial experience is thin on the ground.

There's no particular shortage of talent, but leaving people in positions where they are clearly not coping, or promoting people into positions when they are simply not ready, can be very costly - not just for the government but for the individual concerned. A promising political career can be cruelly cut short.

Ms Curran was an experienced MP and by any normal expectation she was ready for ministerial responsibilities. The problem is, politicians who are great local advocates and even highly effective opposition MPs do not automatically make an easy transition to being a minister. Almost overnight they are expected to cope with a huge new range of responsibilities and complex rules and expectations. As Peter Dunne and others have pointed out there is no formal training for them in this, and what assistance there is only arrives after the first slip up.

Ms Curran's immediate misery is now over but the prime minister's poor decision making in this goes beyond failing to sack her last week. Ms Ardern's answer yesterday that she did not intend to sack Ms Curran, when she had in fact already received Ms Curran's resignation, was true by technicality only and a lie of omission that was going to be exposed within hours.

Again, it is hard to fathom what the motivation for that was. Ms Ardern will have to have a far clearer and more consistent approach when these issues arise again, as they inevitably will. While the other embattled Labour MP Meka Whaitiri may be hoping that Ms Ardern cannot afford to lose another female minister, the prime minister needs to consider whether she can afford any second chances for ministers who have shown very poor judgement.