Analysis: Can Scott Morrison convince Australia to re-elect a party that twice knifed a sitting PM? 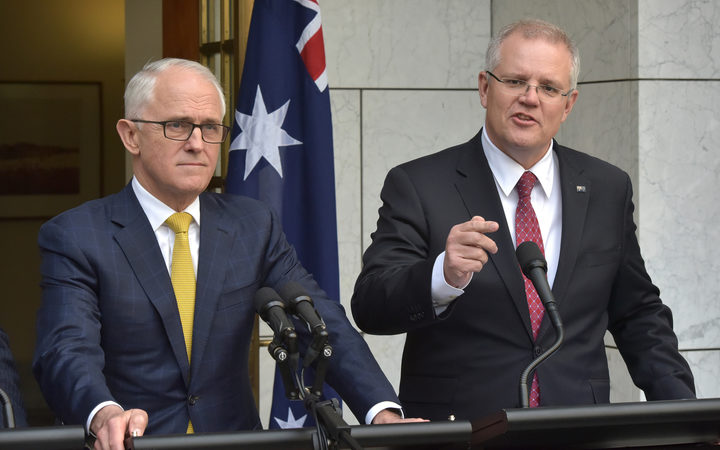 The 50-year-old Cronulla Sharks' fan and father of two has become Australia's thirtieth prime minister now has an unprecedented challenge ahead of him.

Whoever ends up sitting in government has three very simple lessons to heed.

Julia Gillard knifed Kevin Rudd. Her rationale: The party was polling poorly and "lost its way". In the subsequent spat that erupted into open warfare, the real reasons surfaced - Mr Rudd was a micro-manager and a terrible internal communicator. 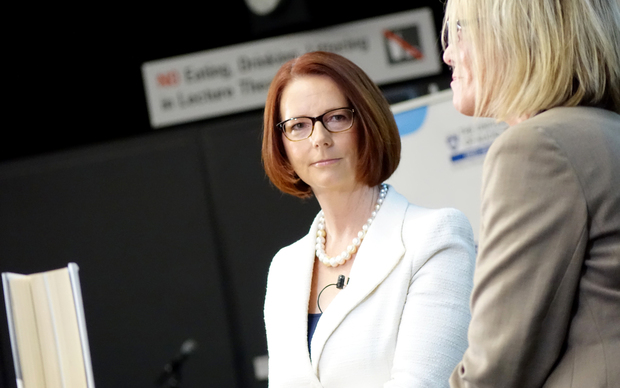 He took three years to do it, but he knifed her back. In the meantime she hung a divided party together, haggled her way through a minority government and endured the scrutiny that came with being Australia's first female PM.

But in the end it did not matter. He got his revenge, even after being handed the plum job of foreign minister.

Malcolm Turnbull knifed Tony Abbott. He too used the excuse that the government was down in the polls and Abbott wasn't communicating well.

Just like Ms Gillard, Mr Turnbull managed re-election after the coup, but was mortally wounded. His gamble on a double-dissolution election backfired, leaving him without the balance of power in the senate and just a one-seat majority in the lower house, a situation almost parallel to Ms Gillard's conundrum.

Lesson Two: You almost lose government after the first knifing, and things don't get any better after the second..

The fact that the coalition failed to learn from Labor's mistake has stunned an already cynical electorate.

In fact the Liberal "wreckers" made more of a hash of it than Labor had, provoking pundits to posit that Australian democracy is broken.

As all keen trampers are told before they venture out into the Aussie scrub, if you get lost, you backtrack to the last familiar checkpoint and re-assess from there. You do not keep bashing your way through the bush hoping for a sign.

The last prime minister to serve a full term was John Howard. He won four elections. How?

After seeing off Paul Keating's Labor Government in 1996, Howard's coalition embarked on a controversial set of reforms. Peter Costello's first budget (of twelve) and tough industrial measures led to a violent riot at Parliament House.

Mr Howard dragged along his coalition partner - the rurally-popular National Party - to support a ban on automatic and semi-automatic weapons in the wake of the Port Arthur massacre. Howard addressed irate farmers while wearing a flak jacket - such was his concern about how the policy would be received.

Why did he do it? Well for starters, he believed in it, and he also had solid political leverage in the 35 victims of a madman in Tasmania.

One reason why today's young voters might know of John Howard is that he is still interviewed in international media and even comedy shows as a battler who pushed for reform when it was unpopular - with effective results.

But they are too young to recall the stressful days of the Liberal-National coalition in 1998, as they stared down electoral defeat after a single term, crippled in the polls with the reaction to the introduction of a Goods and Services Tax.

It seemed the government had confiscated the guns, called an early election, then shot themselves in the foot.

They even took the moral high ground and refused to preference One Nation, a new and radical party spearheaded by Pauline Hanson. 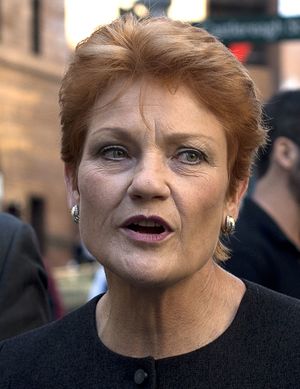 On the post-2007 rationale, this was a government that had "lost its way" after two short and tumultuous years.

Yes, their majority was cut from 40 to 12, but they survived, and the hard work was done.

They sailed through two more elections leaving Labor in its own political wilderness, electing opposition leaders along the way that now make them blush.

When Labor finally came to power in 2007 it was on the back of a simple election slogan: New Leadership.

There is a promise kept; there have been five changes of PM since then.

Lesson Three: Stick to your guns.

It was Mr Rudd who said climate change was "the great moral challenge of our generation" and then infamously deferred the carbon pollution reduction scheme, taking a huge credibility hit.

Malcom Turnbull - a former minister for the environment - also dumped legislation on reducing greenhouses gases just days before he was dumped as PM.

What haunted Malcolm Bligh Turnbull for three years was his own inevitable mutiny -built on his rationale for knifing Tony Abbott: Abbott's 30 consecutive Newspoll losses. 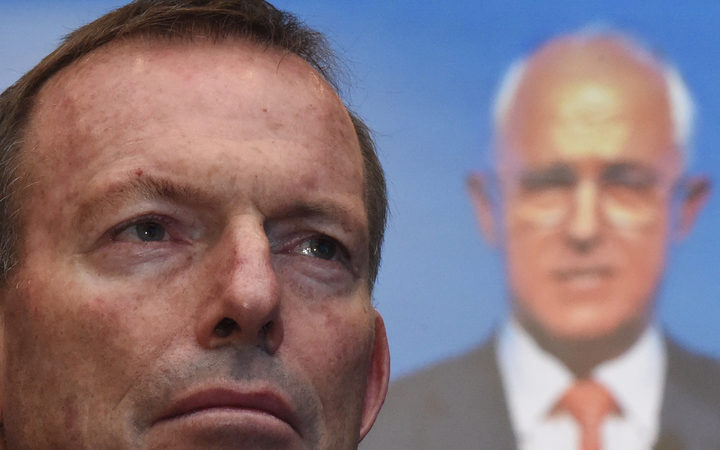 The day Turnbull collected his 31st unsuccessful Newspoll, he couldn't avoid the question at every interview.

So is there a chance to start again? Is there a re-set button?

Mr Abbott said the days of the political assassin were over, but in reality, there are fingerprints all over the crime scene and suspects still in the system.

Opposition leader Bill Shorten was instrumental in bringing down Kevin Rudd and then Julia Gillard. He wants to be PM. And as the days go by, more information emerges on just how long the "moderate" Scott Morrison plotted to become the circuit breaker between a terminal Turnbull and the Liberal's rebellious right. 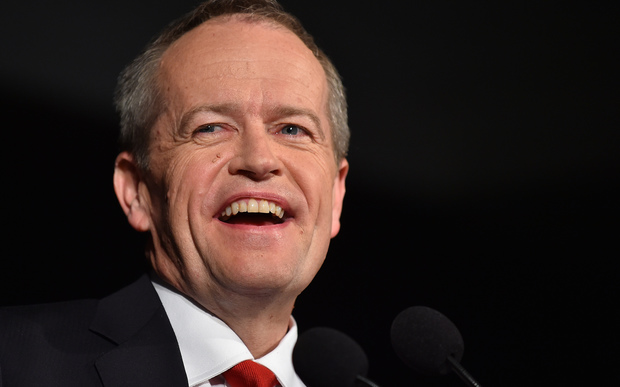 On the night, Bill Shorten told his supporters they may not know the final result - but Labor was back. Photo: AFP

To last a full term of parliament, and perhaps even longer, the next government needs to heed the three lessons. The first two are new but now the bleeding obvious. The third is perennial - show some integrity.

That 1998 coalition government was clearly willing to lose office for the sake of policy - only two years after escaping a long stint on the opposition benches.

In those painful years, Mr Keating once jeered across the despatch box at the Liberal leaders, saying they were "a shiver looking for a spine to run up".

If only the Aussies could now find a shiver so willing to back its decisions. 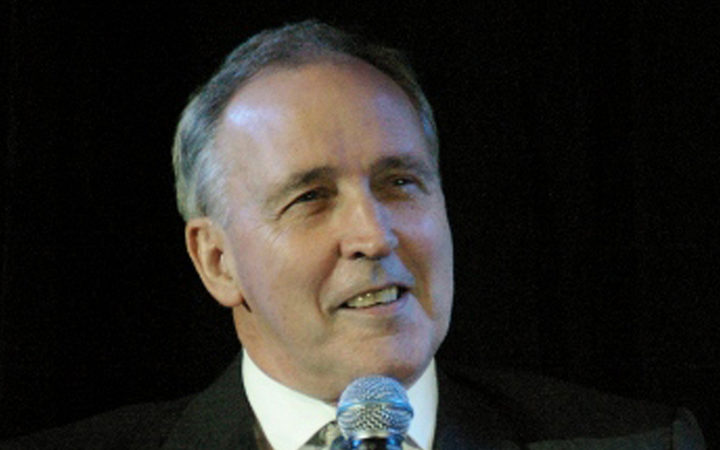