Scott Morrison is the new leader of the Liberal Party and the thirtieth prime minister of Australia. 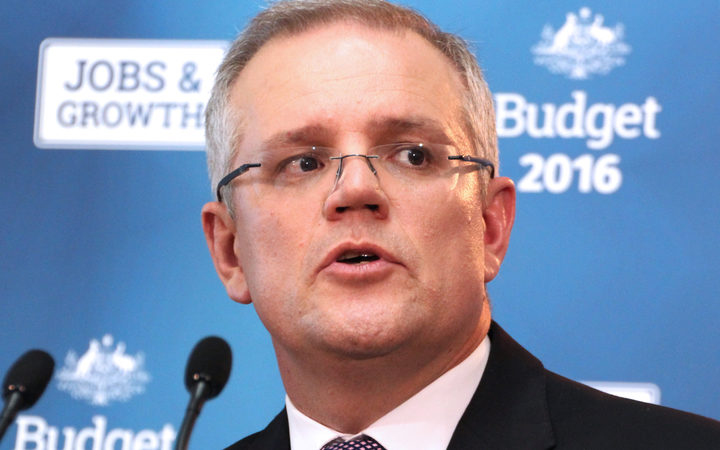 Party whip Nola Marino told reporters gathered in Canberra there was an "overwhelming" vote in favour of Josh Frydenberg as deputy leader.

Mr Turnbull has told reporters in his outgoing speech that he will be leaving parliament "before too long".

Congratulations to @ScottMorrisonMP on becoming Prime Minister of Australia. In talking to Scott, I’ve been struck by his warm regard and intimate knowledge of New Zealand. He will be a great friend to our country.

Mr Turnbull was given a spill petition by Mr Dutton today and commenced a party meeting to decided new leadership at midday (2pm NZT).

Earlier today the Australian solicitor-general found that Mr Dutton "is not incapable" of sitting in Parliament. 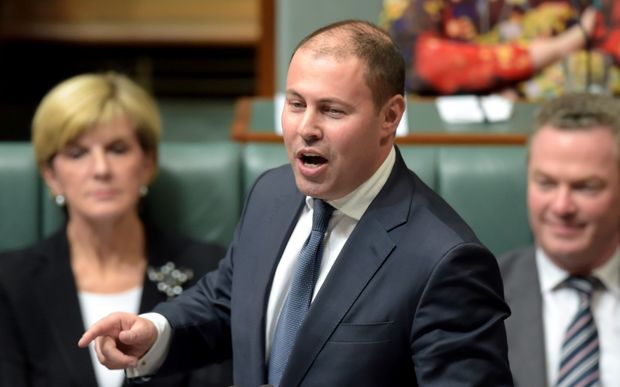 Mr Dutton's interests in childcare companies had thrown his eligibility to be an MP into doubt.

The solicitor-general has found that the relationship between the government and Mr Dutton's business interests is not of a kind that prevents him from being a senator.

Late on Thursday night it was also unclear whether a majority of Liberal MPs had signed a letter calling for another spill - a condition imposed by Mr Turnbull to oust those willing to knife him.

Even those in Mr Dutton's camp were unwilling to say they had enough votes to force the spill.

But momentum for change continued to build, with even those strongly opposed to a vote admitting the party must heal its wounds.

"Until we have generational change inside politics and the next generation of politicians come through … I sadly think we are going to see more of the same," he said.

With Mr Turnbull not surviving the day, it means no prime minister has lasted a full term since John Howard lost the 2007 election.

Another Turnbull supporter, Darren Chester, apologised to voters and said they "deserve better than many of the things our Federal Parliament has served up in the past 10 years".

Mr Dutton's supporters dismissed the constitutional questions hovering over their man as a desperate attempt to undermine his challenge.

The Solicitor-General spent the night considering whether Mr Dutton's financial interest in two childcare centres that receive government subsidies made him ineligible to sit in Parliament.

He found that Mr Dutton "is not incapable" of sitting in Parliament.

This advice is in addition to my original advice from Guy Reynolds SC which also confirmed I was not in breach of s.44(v).
Mr Bennett’s unequivocal advice puts to rest the spurious & unsubstantiated allegations raised against by eligibility. 3/3 pic.twitter.com/Eb90HvzOew

Late on Thursday night, Mr Dutton published legal advice from David Bennett QC arguing there was no breach of the constitution.

Senator Seselja said the claim had already been tested in Senate estimate hearings and on the floor of Parliament.

"It was well known to the government and the Opposition, yet they didn't bring it to the Parliament," he said.