Opinion - The frustration so clearly articulated by Equal Opportunity Commissioner Jackie Blue this morning regarding the musical chairs being played in at the top level of the public service echoed the dismay felt by many women working in policy circles. 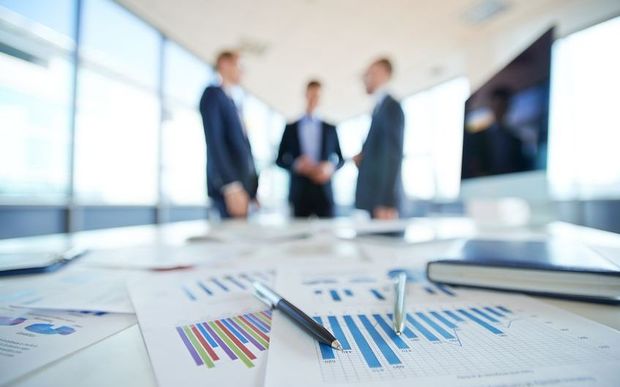 In an entirely legal move, the State Services Commission decided that instead of opening the roles of various chief executives up for new appointees, it would instead move a small group of men around some of our largest and most influential ministries.

There is no way to escape this looking like a classic move from the old boys club. 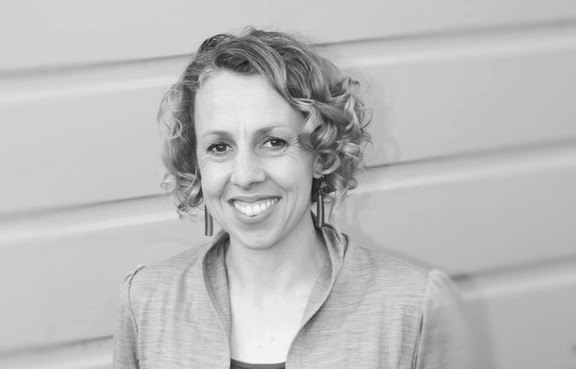 The argument being made is that these people represented the safest hands.

It's interesting, framing that. Safe hands in senior public service roles are, we hear, men's hands. It implies that putting new people, new women, into these senior roles would be an intrinsically unsafe move.

That is a narrative women have been hearing for a very long time.

As Dr Blue put it, when the gatekeepers deciding who is safe - who has the requisite skill and ability - are the same people who have always been in power, the likelihood of them seeing alternatives as viable is very slim.

We see what we believe.

The top tiers of the public service are not only without sufficient numbers of women, but are a vast sea of whiteness.

The State Services Commission's own report on diversity in the public service noted a distinct lack of Māori, Pacific and Asian ethnicities in not just the top tier, but the top three tiers of Public Service management.

We have known for a long time that both gender and ethnic imbalances exist in the public sector. It is unacceptable that public services be led by primarily one type of person.

We know what should be done about it. Yet find it so very difficult to act.

Those in existing positions of power are heard to worry that diversity and inclusion policies may lead to people being appointed who lack the necessary skills, never seeing the many privileges that enabled their own advancement. Why is that?

I am in the process of completing a book on why it is so difficult for people to believe and act on best evidence. It turns out that we filter everything through what we value and believe to be true. When new information challenges these values or beliefs it makes us feel uncomfortable, so our bias kicks in and helps us maintain existing behaviours.

The public sector is no less subject to these normal cognitive and behavioural processes than the rest of us. Seniority, logic, or critical thinking skills don't, the research shows, exclude any of us from being biased.

This bias, and our blindness to it, is why people can find real inclusion very difficult to do. Our own brains and emotions keep tripping us up and turning us back to what we already know, to the comfortable place.

Real inclusion means more than just asking people who are different from the status quo to the table. It means taking risks, sharing power and decision making, trusting difference, and changing processes entirely. It means building a new table.

That all feels deeply uncomfortable.

Just yesterday I was chatting to a colleague who told me that in an attempt to overcome bias in recruitment they did not use CVs. I thought, 'I have always used CVs', I found thinking about doing that a little uncomfortable.

I was not sure I believed that would work: because we are not great at metabolising discomfort it affects whether we're able to see and accept that doing things differently will achieve a more positive outcome.

We like to feel safe. With the same safe hands.

However, as leaders and innovators, the public service should not be in the business of using problematic processes to avoid discomfort. The public deserves better. So yes, it may be perfectly within the rules to do what has been done, but the rules are an ass. We should get some new ones.

* Jess Berentson-Shaw is co-director of The Workshop and a Research Associate at the Public Policy Institute at The University of Auckland.