Analysis - Who are the 100,000 people who have contributed to another migration record? 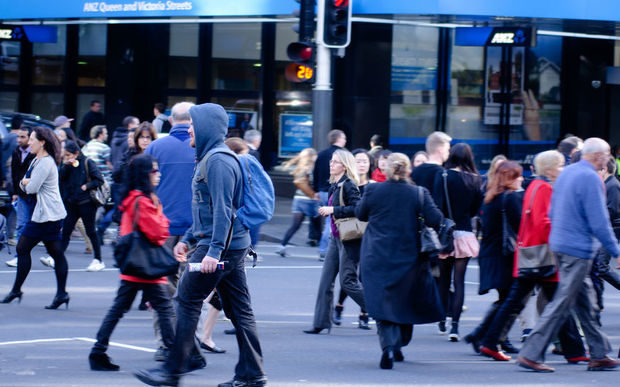 Our population is going through a growth spurt. Photo: RNZ

Most of them are under 35, and they are here to work, travel, and study.

Historically, until very recently, New Zealanders migrating to Australia contributed to a net loss as there were more New Zealanders leaving than returning.

Now, there is another record increase in the population, an overall net gain of 100,000 people.

But who are these workers and students?

For a start, around 30,000 are returning New Zealanders, and some Australians.

Across the work categories, work visas were mainly issued to young people from Britain, Ireland, western Europe, Canada, and the United States.

In the essential skills category, more Filipinos were granted visas in 2015/16. Over the past decade, the number of essential skills workers from India and the Philippines almost tripled, according to the Ministry of Business, Innovation and Employment.

If it's students, then it's mainly Indian, Chinese, and Filipinos. In 2015/16, there were 91,261 international students approved, with students from India and China the majority, MBIE figures show.

In the same period, 52,052 people were approved for residence visas and the largest source countries were China, India, and the UK.

So, what kinds of effects do these new citizens have? 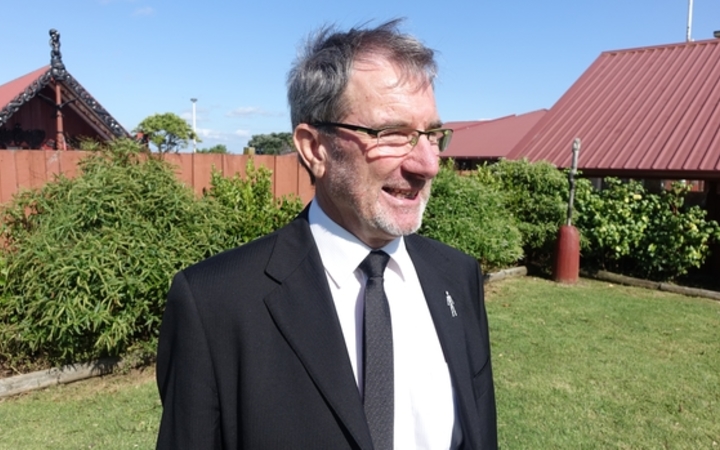 Massey University Distinguished Professor Paul Spoonley - who was one of the sources for the Slice of Heaven podcast series - said research indicated it takes a migrant around 12 years to adjust, which is the amount of time to qualify, begin work, gain work experience, and work in a chosen field. In other words, long-term studies of migration generally tell us more than short-term.

Prof Spoonley said there was a big debate around displacement - the idea that migrants disrupt the social fabric and take jobs and houses.

''I think people look around them and get very confused about the people they see in Queen St and they think they're all migrants. Only a small proportion are," he said.

''It's not so simple to say somebody coming from [overseas] means a New Zealander doesn't get the job. I think one of the major misconceptions is they come and they take low-value, low-wage jobs.

''If you look at a migrant, that might be true in the first five to seven years. But it's like anybody else who enters the labour market. You navigate your way around to find a job that suits you and your experience.''

After a decade in a new country, most migrants do well, he said.

They may begin life as a taxi driver, or working in the service industry, but over time their circumstances change.

''They do get high value and, quite often, well-paid jobs.

"Typically, migrants after 10 years will be in appropriate jobs and actually contributing quite significantly.

''People think that migrants are a drain on our services. In fact, they are a net contributor to New Zealand.''

Once citizens and Australians are accounted, that leaves 72,300 non-New Zealand citizens who arrived and intended to work, study, and travel.

This doesn't necessarily mean 72,300 people have moved here permanently but that net gain roughly reflects the number of people arriving here to work and study for 12 months or more.

In this sense, small fluctuations (in the tens of thousands) at the level of people who remain in the country for 12 months or more are understandable.

About one out of every four New Zealanders was born overseas - a high percentage by international standards.

In 2013, during the last census, of those who lived in New Zealand for at least 20 years, more than half of the overseas-born population - about 500,000 people - hailed from the UK and Ireland.