Immigration reached another record high last month and a surge in visitors for the Lions tour boosted tourist numbers. 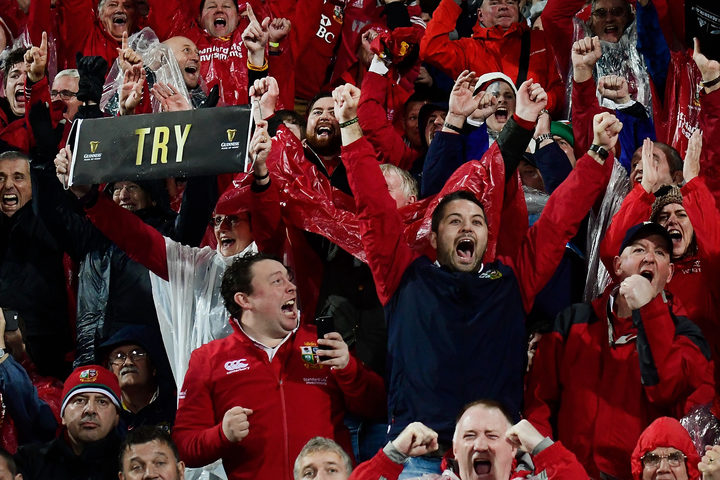 The biggest increases were from the United Kingdom and South Africa while India saw the largest fall in net migration gain, mainly due to fewer student visa arrivals from that country.

For the month of June, there was a seasonally-adjusted net gain of about 6400 people - the strongest since the start of the year.

"The net outflow of New Zealand citizens is at its lowest level since 1984 ... this accounts for half of the pick-up in net migration since 2011."

Meanwhile, a record number of tourists came here to holiday with 3.6 million people arriving in the year to June.

Visitor arrivals from the UK and Ireland accounted for 49 percent of the rise, with a surge from those countries for the British and Irish Lions rugby tour.

UK and Irish visitor arrivals numbered 23,400 in June 2017, up 16,700 on the previous June. That was the second-highest number for a June month ever, Mr Dolan said.

"The highest was in June 2005 when arrivals reached 28,200, which also coincided with the British and Irish Lions tour to New Zealand."