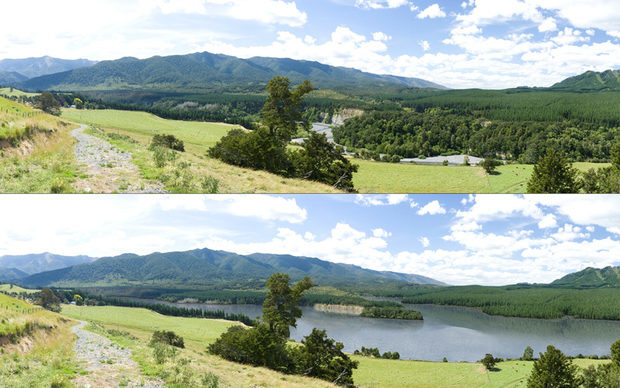 An artists rendering of the dam scheme. Photo: supplied

Forest & Bird had challenged a deal between the Department of Conservation and Hawke's Bay Regional Council to acquire part of the protected Ruahine Forest Park so it could be flooded for the dam.

The scheme would see 22ha of protected land swapped for 170ha of nearby farmland.

Now the government has said it is considering legislating to ensure such land swaps could go ahead.

Any attempt to retrospectively reverse the court's decision in the dam case would be deeply offensive to the rule of law and a constitutional outrage.

It would deprive the litigants of the fruits of their forensic victory.

Why would the government appear and defend itself in court and then use legislation to overrule the decision when it loses?

Is that compatible with our democratic framework involving the separation of powers between the executive and the independent judiciary? 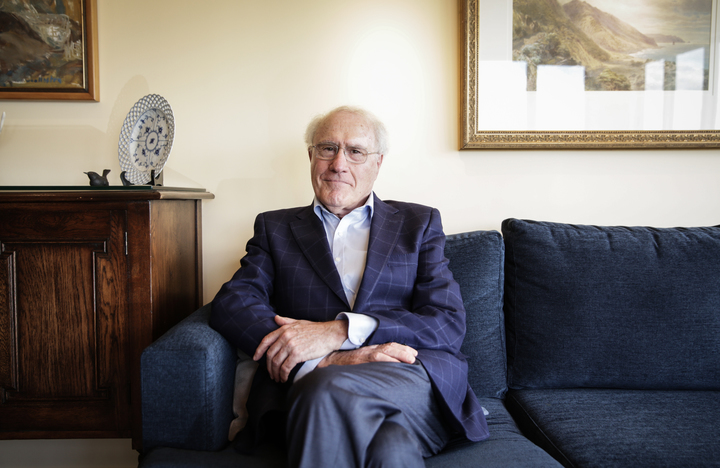 But to change the situation retrospectively is wrong in these circumstances.

It would be yet another example of excessive executive power in New Zealand.

Such an action would be reminiscent of the decision to overturn the Clyde Dam legal decision by special legislation in 1982.

In many countries such an unconstitutional step would be impossible.

The court's decision makes it plain the government's land swap was driven by the dam proposal.

The Minister of Conservation Maggie Barry is disingenuous to say that the department was promoting conservation when the Director-General gave it the go ahead.

If not for the dam proposal, no such swap would have been contemplated. 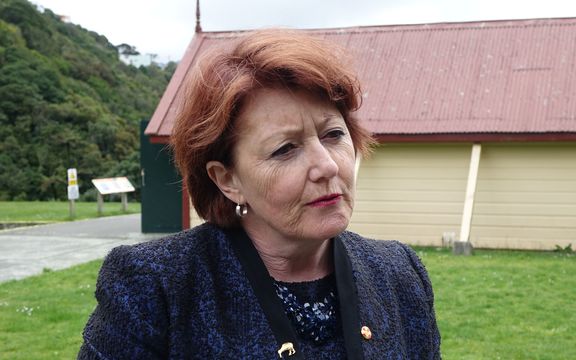 It also appears that, from a conservation point of view, the land the Crown would have received in the swap was not as important as that given up.

It is also government policy to increase agricultural exports by the intensification of agriculture.

The government seems to be less interested in protecting the environment.

It is no use hiding behind the developer here.

Any such legislation would bring to mind the discredited National Development Act 1981 now repealed.

Think Big was a failure.

If such legislation is the intention of the government they should tell the public and let them make a judgment about it in the general election.

*Sir Geoffrey Palmer was the Prime Minister of New Zealand from August 1989 to September 1990. Since leaving politics he has headed a law firm, been a law professor, president of the Law Commission and chair of the Legislation Advisory Committee. He has written numerous books and articles on New Zealand's constitution.