The government is to look at changing the law so it can swap protected conservation land for commercial developments such as the Ruataniwha Dam. 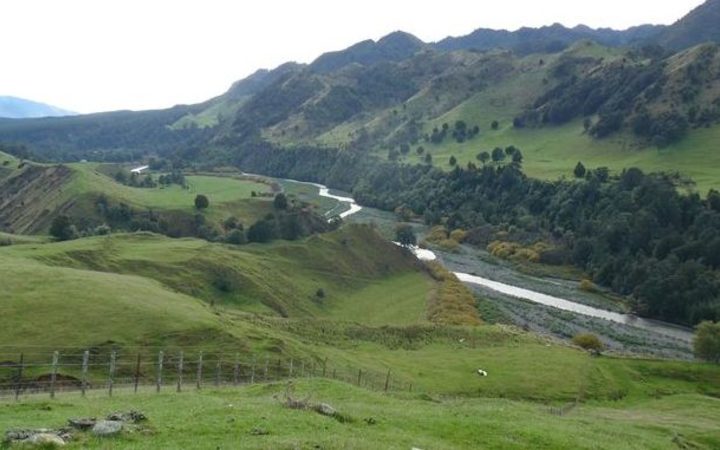 Forest & Bird challenged a deal between the Department of Conservation (DOC) and Hawke's Bay Regional Council to acquire part of the Ruahine Forest Park so it could be flooded for the $900 million water storage and irrigation project.

The scheme would dam 22ha of formerly-protected land and give the Department of Conservation 170ha of nearby farmland in return.

Today, the Supreme Court ruled that protected conservation land cannot be flooded for the dam.

Its decion came after an appeal by the council's investment arm to a Court of Appeal ruling last year that the process of acquiring the land would be unlawful.

Forest and Bird called the decision was a victory for the conservation estate nationwide.

Conservation Minister Maggie Barry said the government would now look at changing the law to ensure such land swaps could go ahead.

She said the director general of DOC acted in good faith by approving the swap. 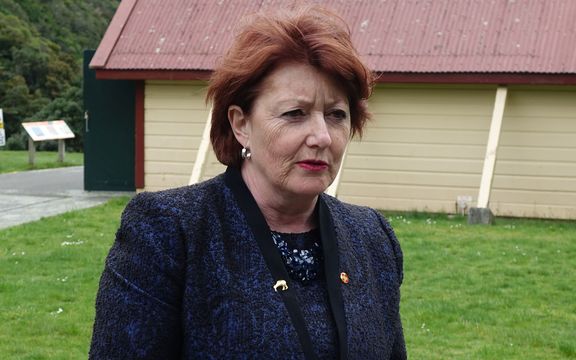 "So he did what we have been doing for a number of years."

Forest and Bird chief executive Kevin Hague said Forest and Bird would fight the government every step of the way if it decided to change the law to get around the Supreme Court Ruling.

The only other option for the Hawke's Bay Regional Council to build the dam now appeared to be to seize it under the Public Works Act.

However, Regional councillor Peter Beavan told Nine to Noon earlier that he thought this was unlikely to happen.