One of the main drivers of the Ruataniwha Dam in Hawke's Bay has quit.

Andy Pearce has resigned as the chair of the Hawke's Bay Regional Council's investment company HBRIC, which is developing the $900 million water storage project. 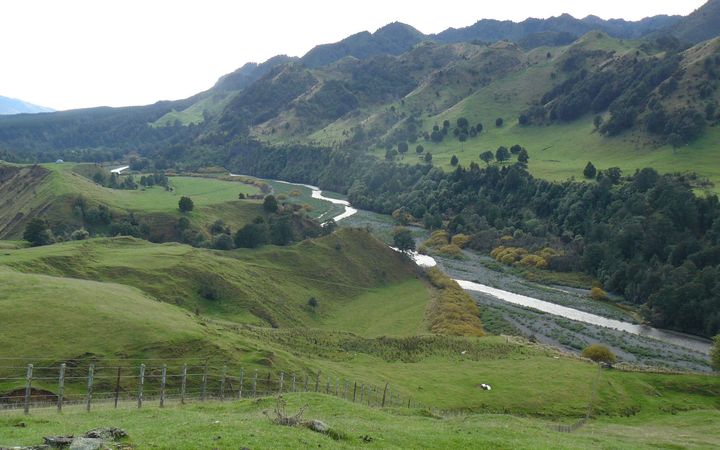 Dr Pearce chaired the company since its formation in 2012 and no reason was given for his resignation.

He was a driving force behind its strategy to build an irrigation dam in Central Hawke's Bay.

Local body elections recently saw a swing away from supporting the dam, with the majority of councillors now questioning whether it should go ahead.

At a council meeting earlier this month the council voted to have a report done on the consequences of putting a moratorium on dam development.

The recreational fishing group, Friends of the Tuki, said the resignation was an opportunity for HBRIC to reset its relationship with community groups.

A spokesperson, Simon Lusk, said HBRIC had been obstructive and difficult to work with.

"We've had to threaten legal action to get basic information. We've had to work exceptionally hard to get anything done and they have just been outright hostile toward us.

"I would like to see, firstly a Hawke's Bay based chairman, someone who understands the dynamics of Hawke's Bay and someone that's willing to listen to a group like ours so we don't have to keep fighting, and can go and have sensible conversations rather than feel that we have been absolutely railroaded," he said.

Hawke's Bay Regional Council Chairman Rex Graham said Dr Pearse did the job he was asked to do.

They had different views over certain things and occasionally clashed, but he always admired Dr Pearse's intellect and determination, Mr Graham said.

HBRIC did not respond to RNZ's request for an interview.