Opinion - Perhaps it is part of the global protectionist push, of the kind which drove Brexit in the United Kingdom and the election of Donald Trump in the United States. But it seems another attempt in New Zealand to inflate the foreign ownership bogey is underway. 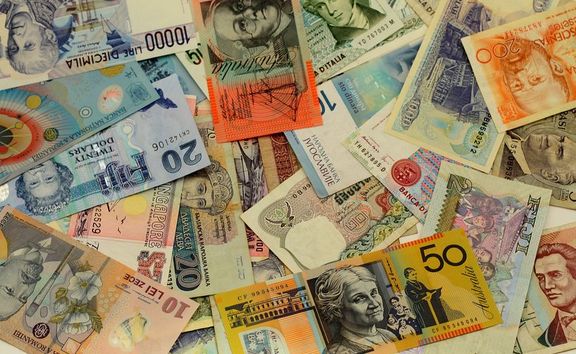 If foreign money is flowing into New Zealand, is that a bad thing? Photo: 123RF

This week the Campaign Against Foreign Control of Aotearoa produced figures showing a rise in the number of foreigners owning shares in New Zealand firms. It's up to 47 percent of shares, from 37 percent year before.

It's never quite clear why this is a bad thing, whenever the issue is raised. The casual onlooker is supposed to infer that such investment in New Zealand is bad, in and of itself.

But would "we" - and people who talk about this issue in such terms always talk about "we" and "our" as if local firms have some sort of collective ownership even when they are owned by private shareholders - actually gain anything out of the colossal effort required to place those banks in the ownership of New Zealand firms?

Even if such a question would be answered, there needs to be a clear statement of what the problem or harm is in the first place, and that case has not been made out.

The Campaign Against Foreign Control of Aotearoa spokesman Bill Rosenberg is quoted as saying that New Zealand loses a lot more than it gains out of foreign investment but the claim isn't backed up, at least in this week's effort, by any actual evidence.

And, looking at the most recent balance of payments financial account data, it isn't even clear that in a broader perspective there is any great increase in foreign ownership underway. 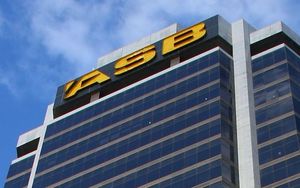 The most recent figures, from Statistics New Zealand, show foreign direct investment in New Zealand equity and investment fund shares was $2.2 billion in the year to September. That's actually almost exactly the average annual investment over the past 25 years.

Even more intriguingly, total foreign investment in New Zealand actually fell in the most recent year, by nearly $1.6 billion.

Both those figures are interesting, but again, it isn't clear when you take a step back, whether they are good or bad in themselves.

No doubt that judgment depends on the quality of the individual investments concerned.

But it isn't really any surprise that offshore investors are interested in New Zealand, given both the prospects for New Zealand in itself, and the relative prospects in many other countries right now.

What is known of course is New Zealanders are not good savers, at least not since the 1970s, and there have been plenty of good reasons why New Zealanders, individually and collectively, have not been able to save particularly well over that period.

But look at the country's most famous savings vehicle for a lesson or two on how ridiculous a lot of the scaremongering about foreign investment is.

The New Zealand Superannuation Fund invests the majority of its funds not in New Zealand, but overseas.

The main reason is risk management, the other is a need to generate strong returns.

If you are prepared to proclaim the success of the 'Cullen Fund' and its investment performance, you have to be prepared to ask what it is doing that makes it so successful.

And a big reason is it spreads the risk of its investments around the globe.

If you have a KiwiSaver plan, it does the same unless you have one that specifically invests locally.

And if you are seeing that as a good thing, you cannot then complain if other people overseas invest here.

Particularly if that investment here reflects what is a strong underlying economy compared to the rest of the world.