Opinion - It doesn't get any darker than this.

Not in the shining Jerusalem of the north, as he used to refer to his beloved hometown of Montreal. Not in the music and publishing industries he served so blazingly well as "the grocer of despair" for more than a mordent, lyrical and often impishly humorous half-century. 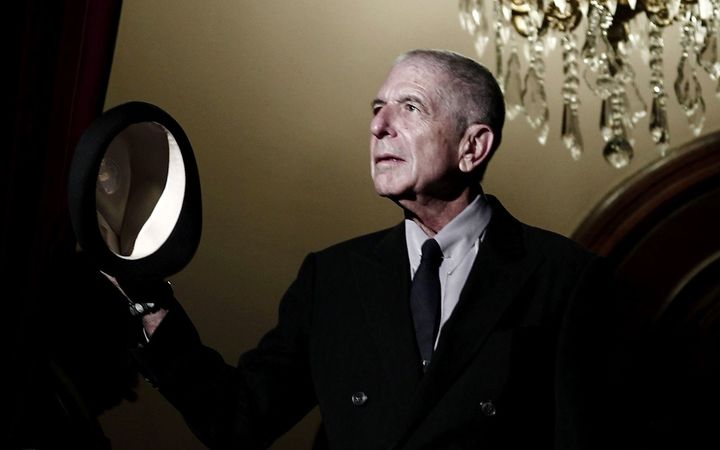 Certainly it doesn't get much darker here in New Zealand, either, which will now forever be remembered for hosting his final comeback show in Auckland in 2013.

It was here, too, that this erstwhile youngster first chanced upon his Canadian namesake while growing up in Wellington in the 1970s and, thereafter, charted much of his emotional life in the lyrical company of the artist forever haunted by the famous blue raincoat, who modestly signed himself 'L Cohen'.

It didn't get much darker back then, either.

I discovered L Cohen not through the intimate baritone of his recorded work - although that would come soon enough - but through a well-thumbed copy of his best-known novel, Beautiful Losers.

It was a present of sorts left to me by another L Cohen, my father, and for many years it served as a way back into his memory, too.

A fleeting memory, to be sure, lost in the years between infancy and adulthood, tucked in the back recesses of the mind where old childhood experiences and new adult realities converge a thousand kisses deep. And unexpectedly exhumed today after I learned with a jolt that the artist who made it possible had moved from the present to past tense along with it.

It doesn't get darker. 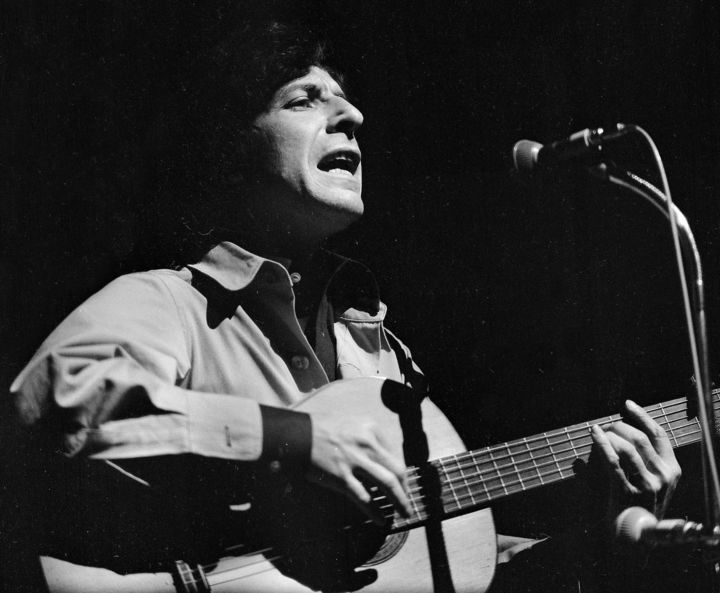 There are many performers who blaze in the light for a brief time - the Tim Buckleys, the Jim Morrisons, the Janis Joplins - all contemporaries of L Cohen, the last of which, as everybody knows, also being one of his celebrated lovers.

Then there's this other kind of artist who glows forever in the dark - or at least appears to - insisting as he did, over the course of 50 years, 14 studio albums, half a billion cigarettes, cups of tea and oranges - that there really is a crack in everything, because that's how the light gets in.

And every musical breath he drew along the way was hallelujah.

Switching on the light for a moment, the challenge now isn't so much to find a relevant quote from him about death, but to choose from an abundance of relevant meditations he left behind, including a moving prediction of his own imminent death in a recent letter to a dying muse.

One of my favourites is a zinger from one of the final interviews he gave to the Canadian magazine Macleans, on the occasion of last month's release of his last, and best, album titled (surprise, surprise) You Want It Darker.

Asked if he made that most Jewish work feeling it would be his last, the beautiful loser said: "Not specifically, but at this stage in the game, you know that all your activities are subject to abrupt cancellation".

And I'll remember him like that everywhere - except, possibly, in the Chelsea Hotel.

Other than that, I guess I won't even think of him that often.

Is that okay, Lenny? Or do you want it darker?