Opinion - Anyone planning their summer holiday will already be thinking about the logistics - the plane tickets, the car hire, the hotel bookings, and so on. 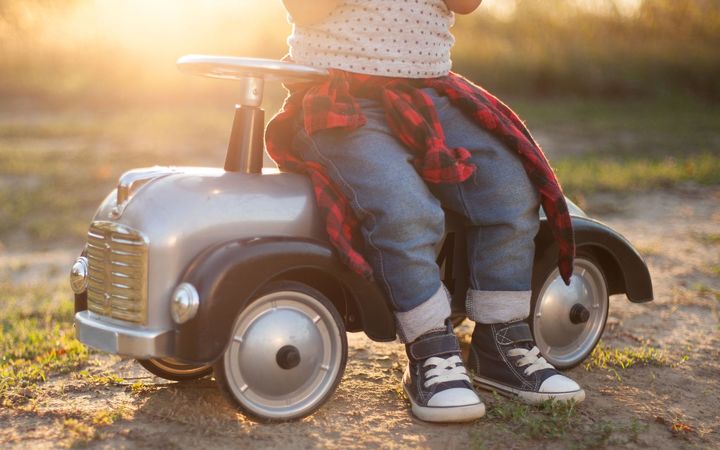 But before they get onto those things, they'll have decided on one key point: where they're actually going for their holiday, and when.

The same point applies to government policy, and the currently hot topic of tackling child poverty. The first thing is to know where you're going: how much you want to reduce child poverty, and by what date.

So we need to properly measure child poverty, and set targets for reducing it. Fortunately - and in contrast to what the Prime Minister thinks - this isn't difficult.

We already have a fantastic annual report, Household Incomes in New Zealand, that does the first part - it sets out, based on survey data, how many children are in poverty. 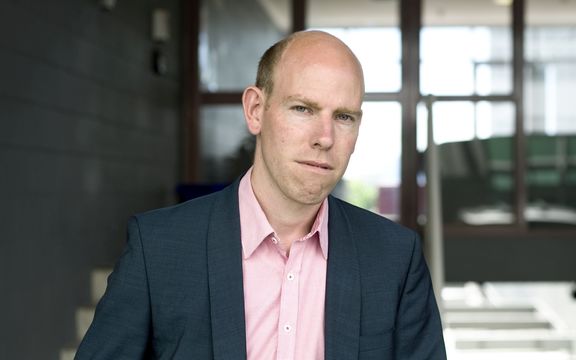 In line with a growing international consensus, the report, in crude terms, has two key ways to measure poverty. Neither is perfect, but between them, they give us an excellent idea of the scope of the problem.

The first thing is to simply measure income - most commonly, how many children are living in families that have less than 60 percent of the average income (adjusted for household size, and before housing costs). That means, for instance, having less than $785 a week after tax if you're a couple with one child.

That line is chosen because we know, from household budgets and from decades of international experience, that most people with less than that income will really struggle to have a minimally decent life. That's known as income poverty, and that affects around 220,000 children.

The second thing is to ask families what they go without. Are they unable to afford to heat their house, or buy their kids decent clothes and shoes? That's known as material deprivation, and it affects around 155,000 children.

You need to use both those measures because, as we can see, they give different results, often as a result of other things going on in families' lives. Some families under the income poverty line manage to give their kids the necessities of life because they have wealth to draw on, for instance.

And you can't just measure material deprivation, as the new Children's Commissioner, Andrew Becroft, is arguing. Some people who can afford the basics do so by using credit card debt and other unsustainable borrowing to mask their poverty, so that measure can understate the issue.

How, then, do you set a target for tackling the problem when there is more than one measure? Simple: you just have a few key targets.

That's what Britain has done since 2010 under its Child Poverty Act. The government has targets to slash both income poverty and material deprivation rates (among other things) by 2020.

The new British government is, admittedly, trying to change those targets, but for ideological reasons, not because there is anything technically wrong with or difficult about them.

And it's not as if this government is averse to targets. For the things central to its political mission, like economic growth, it has no end of them, even though our complex economic machine is no easier to measure than child poverty. But tackling the latter is not central to their agenda.

But measures and targets are needed to direct all that effort, to set the scale of what needs to be done, and to check that it's working.

Without them, the government is like a family setting off on holiday with no idea where it's going - or when it's going to arrive.

Max Rashbrooke is the author of 'Wealth and New Zealand', and edited 'Inequality: A New Zealand Crisis'. He is a research associate at the Institute for Governance and Policy Studies at Victoria University of Wellington.