Prime Minister John Key is being told setting a target to eradicate child poverty is not as complicated as he makes out. 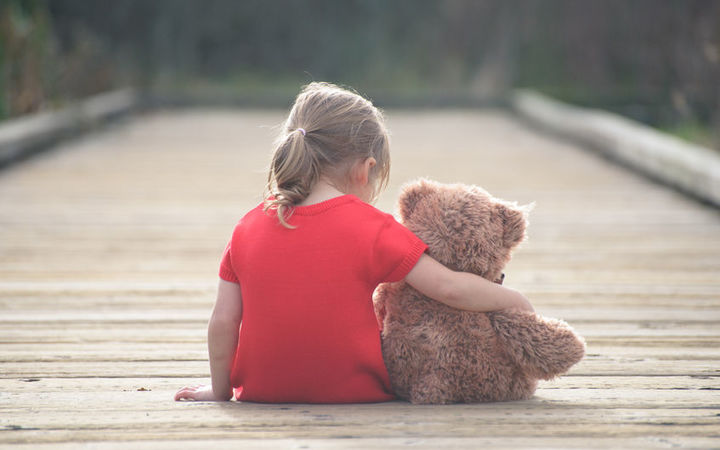 The Children's Commissioner has challenged the government and opposition parties to work together to cut child poverty rates by 10 percent by the end of next year.

But yesterday Mr Key told Morning Report that getting a definitive measure of child poverty was more difficult than other government targets, such as getting rid of rats and possums.

Mr Key said there were too many ways of measuring deprivation to make agreeing to the Commissioner's target possible.

But social issues author Max Rashbrooke said there was no need to choose between indicators, such as income or access to basic necessities. 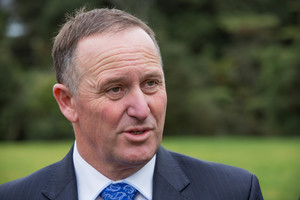 John Key said it was difficult to get a definitive measure to reduce child poverty. Photo: RNZ / Claire Eastham-Farrelly

"There's a very simple solution to that which Britain has been doing for a number of years now and it's that you measure both of those things basically. You measure them, you report on them and you have targets of reducing both of them, and with that kind of comprehensive approach you know that you're making progress against poverty however you measure it.

He said New Zealand should follow Britain's lead and pass a Child Poverty Act, which would set out measures and targets, as well as a plan of meeting them.

"It's about taking a comprehensive approach so I think we need to start with measures, start with a plan and then I think the right actions will flow out of that.

Last year a Child Poverty Monitor report found nearly 30 percent of New Zealand children lived in poverty, with three out of five having lived that way for many years.

At Mangere East Family Service Centre 75 children attend free of charge because families are "too busy trying to survive."

Up to 200 people are seen by it's social workers each week.

Its chief executive, Peter Sykes, said with one in three people in the area living on a household income of less than $30,000, life could be a struggle for many.

He said there was a lot of research around what a family needed in terms of access to housing, education, healthcare.

"Those things are measurable and even if they set the wrong benchmark at least it's putting a mark in the ground to say that they don't want New Zealand to be a place where poverty is one of the talked about issues.

He said the Commissioner's target was achievable.

"The government has set targets for reducing the number of people on benefits and reducing the amount of family violence and things like that."

He said child poverty and vulnerable children needed to be taken out of the political arena to make sure something was actually done.

Lisa Wood, who heads the child advocacy group Every Child Counts, said without a target it was impossible to measure if programmes to reduce poverty were working.

"Having a measure and targets is about accountability and knowing what works and what doesn't work so it's incredibly crucial."

She said it was a first step and the group wanted to see all political parties working together on a plan of action.

"Poverty involves a whole lot of different areas from housing to income but the first step is you set targets and measures and then you do a national plan of action and that requires getting everyone around the table."

The Labour and Green parties have both said they support creating a target.