ANALYSIS: The ghosts of the infamous winebox tax dodging controversies could be heard stirring on the weekend after John Doe the self-proclaimed leaker of the Panama papers had a crack at Prime Minister John Key and the Cook Islands. 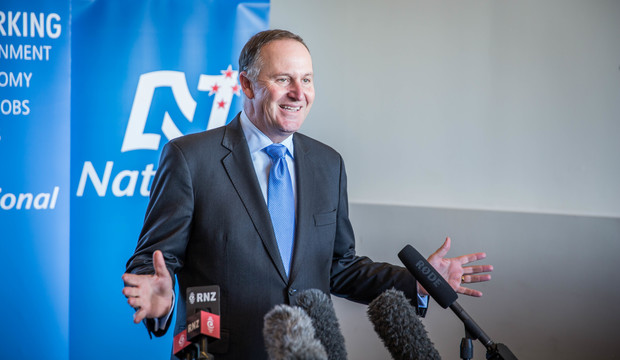 Doe's 1800-word statement singled out Mr Key for being "curiously quiet" about New Zealand's role in enabling the "financial fraud Mecca" of the Cook Islands, while calling on Britain, the United States and the European Community to take "swift action" against tax havens, without naming their leaders.

"I have as much responsibility for tax in the Cook Islands as I do for Russia."

He said New Zealand has supported and advised the Cook Islands on best practice tax policy, but the government there ultimately made its own decisions.

Since the early 1980s the Cook Islands has supplemented its earnings from tourism, tropical fruit and black pearls with a small but lucrative offshore financial services sector.

At the turn of the millennium the Cooks found itself on the OECD blacklist of countries not complying with international money laundering rules nor co-operating with other countries on disclosing tax and other financial information.

It's since cleaned up its act, with law changes in 2008 and 2014 bringing in added disclosure, regulation and information sharing.

The Cook Islands now features alongside New Zealand and most developed countries on the OECD's list of compliant countries.

However, the European Union shocked in June last year when it included the Cooks on a blacklist of 30 countries for not doing enough to crack down on tax avoidance. That issue is yet to resolved with the Cooks in good standing with many members of the EU.

But the Cook Islands for much of the 1980 and 1990s was seen as being on the wrong side of the international tax divide.

For New Zealand the Cook Islands came to prominence as a tax haven in the mid-1990s in the so-called 'Wine Box Affair'. 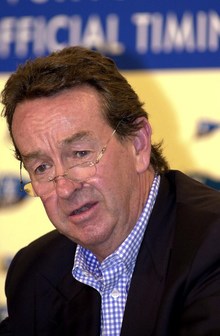 New Zealand First leader Winston Peters had been given thousands of documents, packed in a wine box, relating to the way the Cooks had been used by New Zealanders to manage their tax affairs.

The celebrated transaction of the controversy was one from the mid-1980s when European Pacific, a company controlled by well known businessmen Sir Michael Fay and David Richwhite, paid the Cook Islands government $2 million tax then later had the money returned minus a $50,000 fee.

European Pacific was given a tax certificate which it used to claim a $2 million tax write-down in New Zealand, even though it had had most of the money returned.

The winebox revelations prompted a three-year commission of inquiry. No one was convicted for any of the deals disclosed in the papers but tax rules were tightened.

Why the Cook Islands ? 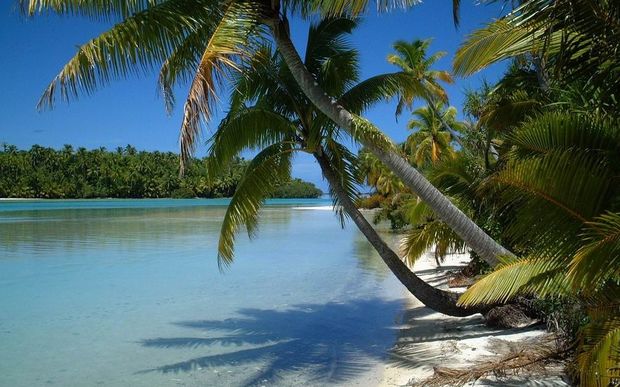 But for all that the Cook Islands has taken steps to tighten its rules and improve its image, it remains a favourite with wealth management advisors.

It retains a reputation for being an easy place to set up companies and trusts to manage global financial flows, hide assets, avoid creditors, lawyers and disaffected business and marriage partners.

Companies which specialise in managing money and assets for the wealthy openly trumpet the attractions of the Cook Islands.

"Why choose Cook Islands as a tax haven ?" asks Sovereign Management and Legal Ltd on its home page.

"The Cook Islands offshore structures offer some of the best advantages for asset protection, tax planning and offshore banking, making it one of the most sought-after jurisdictions in the world."

The trusts in particular are a favourite, because the assets they hold are virtually untouchable by outside parties.

Overseas court decisions, with the notable exception of New Zealand, involving disputed assets are unenforceable in the Cook Islands.

Little wonder the Cook Islands has become a favourite of wealthy Americans, including those convicted of Medicaid fraud, Ponzi schemes and pension fund frauds.

Allen Stanford, now serving 110 years in jail for a $7 billion investment fraud, had a Cook Islands trust, as did the wife of disgraced US market trader Marc Rich, who had $100 million in assets tucked away in it.

A leak of papers in 2013 to the International Consortium of Investigative Journalists (ICIJ) highlighted the role of the Cook Islands as a place to hide money with more than 700 trusts being identified.

Undoubtedly the Cook Islands is a thorn in the side of some financial authorities, given the European Union's blacklisting move.

And it's more than likely being used by the wealthy to avoid their responsibilities - fiscal or otherwise.

But New Zealand has long since stopped being the colonial master.