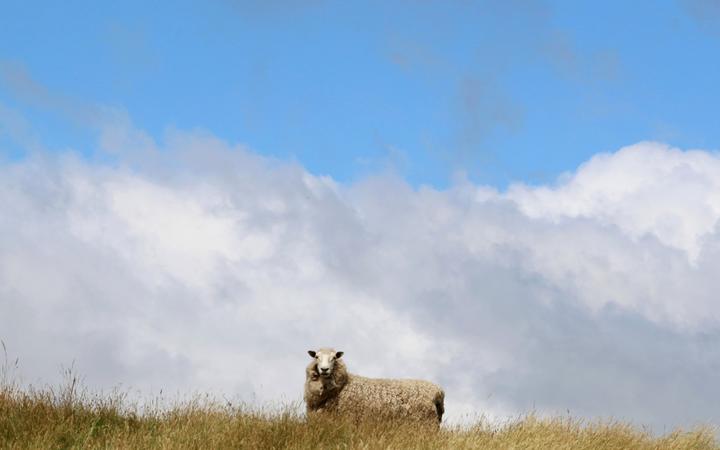 NIWA's annual climate report was released yesterday, with Canterbury's Rangiora holding onto a near 50-year record of 42.4C.

Weather events exacerbated by climate change are thought to be bringing a hotter, drier climate to Aotearoa's shores.

"Canterbury is often the place where we see the hottest temperatures and that's because of our friends, the Southern Alps," Fedaeff said.

"The recipe for our hottest temperatures recorded is usually a north westerly wind flow coming from Australia."

As the wind blows over the Southern Alps, it heats the other side in a process called the Foehn Effect, creating warm, dry conditions on the east coast.

Fedaeff said the phenomenon was common knowledge to locals.

"Anyone living on the east coast of the South Island is very familiar with a nor'wester wind."

This wind is expected to become more frequent, thanks to climate change, and could bring more droughts to the Canterbury Plains. 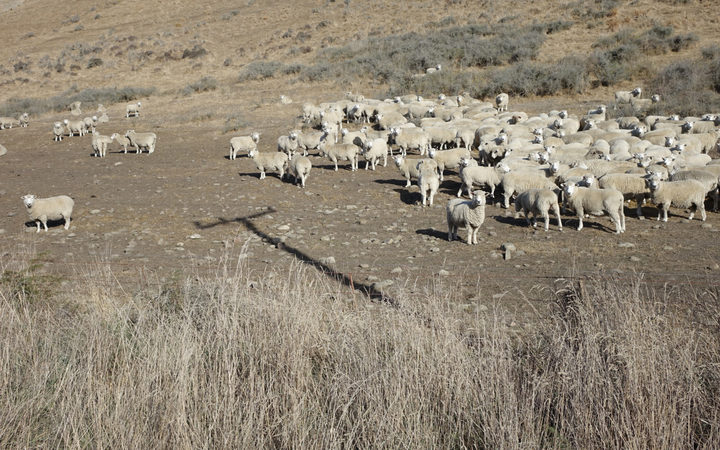 Many parts of Canterbury were drought-stricken at the beginning of 2017. Photo: RNZ / Patrick Phelps

"There's a certain amount of change that is essentially 'baked' into the climate change system ... we need to put a greater emphasis on adaptation," he said.

Extreme rainfall events, floods, droughts and coastal erosion would effect Canterbury, he said, but he believed local councils were so far responding well.

"In Canterbury, regional councils have a significant responsibility and certainly Environment Canterbury and Christchurch City Council have both been stepping up.

"Thirty-year investment decisions need to take a much longer view ... We need to be recognising the one in 50-year event is now the one in ten-year event."