Only 1 percent of sexual assault survivors that lodged sensitive claims with ACC since 2010 have received weekly compensation. 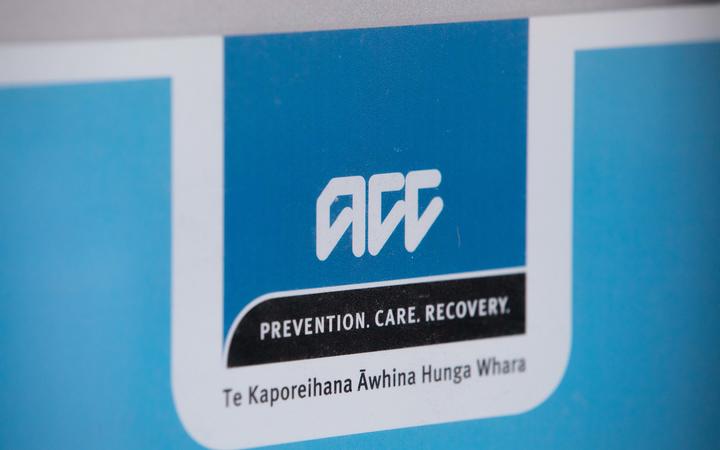 It comes as RNZ has reported concerns from two sexual assault victims who said ACC discouraged them from making claims and failed to inform them about the financial help they could be entitled to. One of the women said ACC told her she was better off staying on a sickness benefit because the process for applying for weekly compensation from the agency was "too traumatic".

The ACC figures are revealed in the Royal Commission of Inquiry into Historical Abuse In Care's interim report into redress, publicly released on Wednesday, noting "few sensitive claims result in a financial payment at all".

"Only 1.25 per cent of those who have lodged sensitive claims since 2010 have received weekly compensation, likely because they are not able to show they are 'earners'."

Of the total sensitive claims lodged since 2010, only 2.4 percent had received lump sum payments and 6.6 percent received independence allowances, which are paid to claimants with permanent impairment.

"A practitioner told us that, in her experience, survivors with sensitive claims must usually specifically request social rehabilitation in order to receive it. Survivors must also undergo assessment to qualify for these services. For social rehabilitation, this involves a needs assessment which can involve sharing very personal information with assessors.

"For vocational rehabilitation, survivors must be incapacitated and receive weekly compensation in order to be eligible. They are required to undertake occupational and medical assessments at the beginning and end of their planned rehabilitation. The vocational independence process has been criticised as once claimants are deemed able to return to work, they are removed from the accident compensation scheme even if no jobs exist for them in reality or are far removed from their training."

Many survivors told the commission they had difficulty understanding how the ACC scheme worked and how to make a claim.

"Some spent years unaware they were even eligible to make a claim until being told by family, work colleagues or doctors," the report said.

"To access entitlements, survivors must first satisfy various legal tests and undergo medical and/or psychological examinations. Many survivors describe the process as long, intrusive and re-traumatising."

A shortage of qualified ACC assessors contributed to survivors' trauma, the report said. One survivor described dealing with 15 people and divisions in 18 months, while another's bad experience with ACC's sensitive claims prevented her from making a claim about a later rape. "I just didn't want to go through that same tunnel again," she told the Commission.

"ACC said it was aware of the impact of requiring survivors to see a string of assessors and was taking steps to streamline the process by forwarding previous assessments to subsequent assessors (with individuals' consent) to limit survivors describing their abuse once again. It said it funded two free services - Way Finders and Workplace Advocacy Service - to help people through the claims process, although not review hearings and appeals," the report noted.

ACC said it is "looking to improve the client experience" by consulting sensitive claims providers, therapist and clients, starting with an online hui on Thursday

"This is so we can gain a joint understanding of the issues and solutions to progress over the next couple of years," ACC said in a statement.