New Zealand may need to delay international border reopening in the face of the 'incredibly fast' spread of the Omicron variant, to give time for more people to have a vaccination booster, a data modeller says. 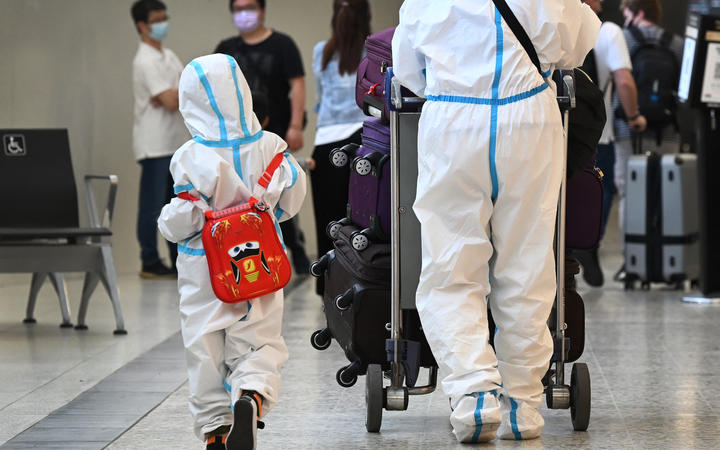 The new variant is spreading rapidly in the UK and Prime Minister Boris Johnson said booster vaccinations would be offered to everyone over 18 in England from this week, as he declared an "Omicron emergency".

The variant now accounts for a third of cases in London, a UK government minister said over the weekend.

The target to vaccinate all adults by the end of January will be brought forward by a month, Johnson said.

The country had already brought in 'Plan B' measures to limit the spread of the variant, including asking people in England to work from home again if possible, making face masks compulsory in most public places, and requiring vaccination passes to enter nightclubs and many events.

Prime Minister Jacinda Ardern said it was only a matter of time before the new Covid-19 variant Omicron arrived at the country's borders, but the government would be able to assess its impact before deciding how much risk New Zealand would accept.

Ardern said more should be known about the new variant in a couple of weeks. 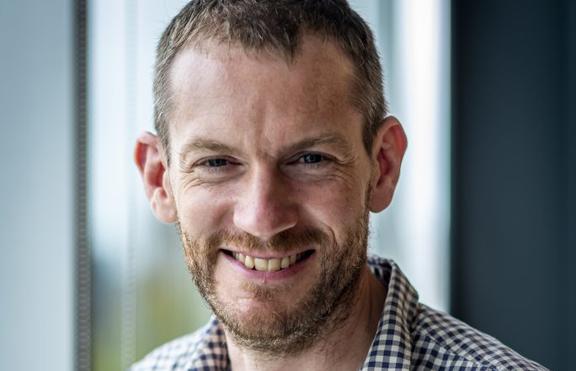 Canterbury University modeller Michael Plank said Omicron's severity compared to the Delta variant was still unclear, and it would take scientists a little longer to work out.

"But the fact that it can spread more quickly and infect people who've been vaccinated more easily means it certainly is likely to cause problems."

In England, the number of people infected is currently doubling every 2.4 days, according to disease modellers at the London School of Hygiene and Tropical Medicine (LSHTM). High uptake of the booster dose was likely to mitigate the impact of the Omicron wave, the researchers said.

"This latest data from the UK show that cases of Omicron there are doubling every two to three days at the moment which is incredibly fast.

"If it spreads that quickly you get such a large number of cases that even if the majority of those cases are relatively mild it could still put significant numbers of people in hospital."

Early real-world studies by the UK Health Security Agency estimated two doses of a vaccine gave limited protection against developing Omicron symptoms, but a booster dose raised it up to 75 percent, the BBC reported.

Plank said there would likely be a case for New Zealand to delay international border reopening, though there was no need to make a decision for a few weeks.

"If we can keep it out for just a couple of months longer that will enable us to get those booster doses out to people and that will give us a much better level of protection," Plank said.

"The data from the UK is showing there's a significant drop in the vaccine effectiveness if you've had two doses but you have a much better level of protection after that booster dose.

"If we've only got half of our adult population with boosters that will still leave us quite vulnerable, Plank said.

"If we're trying to keep this Omicron variant out until we've got more people boosted, even one case would likely be the end of that."

Under current plans, MIQ stays will no longer be required for fully vaccinated Kiwis and other eligible travellers from Australia from mid-January, then a month later for those groups arriving other countries. From 30 April it would begin to apply to all travellers, phased over time. Self-isolation and testing will still be required.

More data would come in over the next few weeks and it made sense to wait before making a decision on international border changes, he said.

Omicron was spreading in Australia and if it followed the pattern in the UK it was likely to become dominant over Delta in the coming weeks.