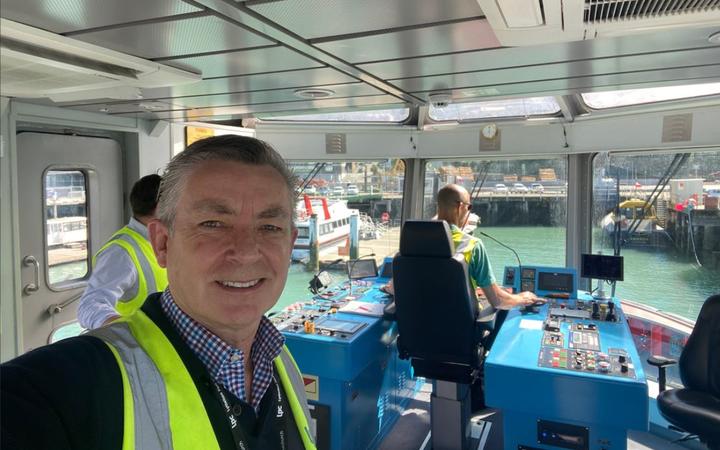 Gray, who started as head of Lyttleton Port in Feburary 2020, will begin his new role in April next year, taking over from interim chief executive Wayne Thompson.

Gibson resigned in May, after calls for him to quit over health and safety issues at the ports.

Ports of Auckland's board Chair Jan Dawson said Gray and the Port's board were committed to delivering a safe and productive workplace, while serving its customers and stakeholders.

"Roger has been Lyttelton Port Company's chief executive officer since February 2020 and prior to that has worked at a senior level in large, complex businesses with a focus on the supply chain and logistics," she said.

"Roger brings a great deal of experience to the role of CEO of Ports of Auckland, and I am looking forward to working with him to realise the potential of the business and its people."

Gray said he was happy to take up the challenge.

Before joining LPC, Roger worked for Air New Zealand for over six years.