The former chief executive of the Ports of Auckland - Tony Gibson - has been charged following the death of a stevedore. 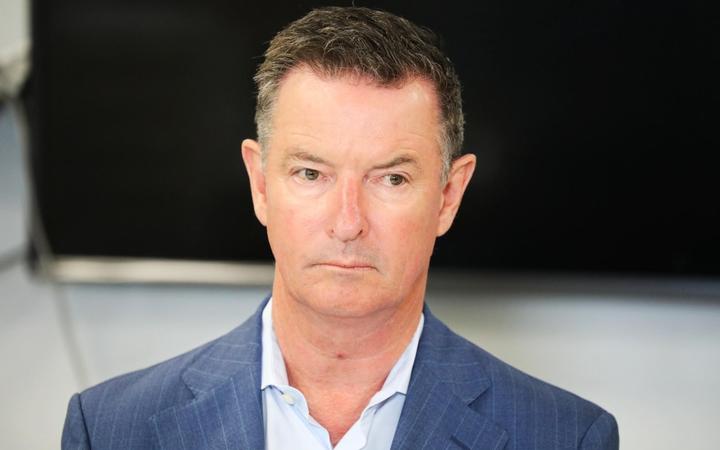 Maritime NZ yesterday revealed it had laid several health and safety charges against the ports and an individual over the death of Pala'amo Kalati last August.

Kalati was killed when a container fell and crushed him while he was working on an overnight shift.

RNZ can today confirm Gibson has been charged over the incident and has employed John Billington QC to represent him.

A court date over proceedings has yet to be set.

Gibson resigned in May, saying he had been the subject of "persistent and sometimes personal attacks".

His exit came after months of pressure, including a damning safety report which raised major concerns about the management of the Ports.

The Maritime Union and ports workers were among those who called for his resignation.

Gibson is facing two charges under Sections 48 and 49 of the Health and Safety Work Act, which relate to failing to comply with a health and safety duty.

Kalati's death was the third linked to the ports in recent years.