The chair of the Ports of Auckland is stepping down from the role to retire. 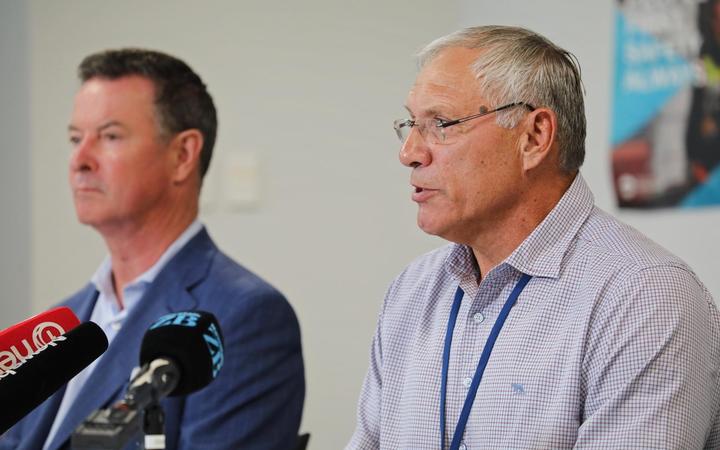 Bill Osborne has been a director on the Ports' Board since 2017 and become Chair in February 2021.

Osborne has today announced he will retire at the end of September.

His resignation comes after the former chief executive of the Ports of Auckland, Tony Gibson, was last week charged under the Health and Safety Act over the death of a stevedore last year.

Osborne supported Gibson throughout his tenure, despite calls for Gibson to resign after a damning Health and Safety review was released in February.

"He has led the POAL board through a challenging period for the company, which has included the ongoing Covid-19 crisis and its effects on the shipping industry.

"He has also played a key role in supporting the implementation of the recommendations of the independent Health and Safety Review, which is underway now and will ensure the port is a safe place for its employees. I wish him all the best for the future," he said.