By Barbara Allen and James Gluck* of

Analysis - New Zealand has a reputation for being transparent and free from corruption - but how true is this really? Recent events suggest there could be cause for concern, especially at a time when government agencies are engaged in urgent and large-scale procurement processes to combat Covid-19. 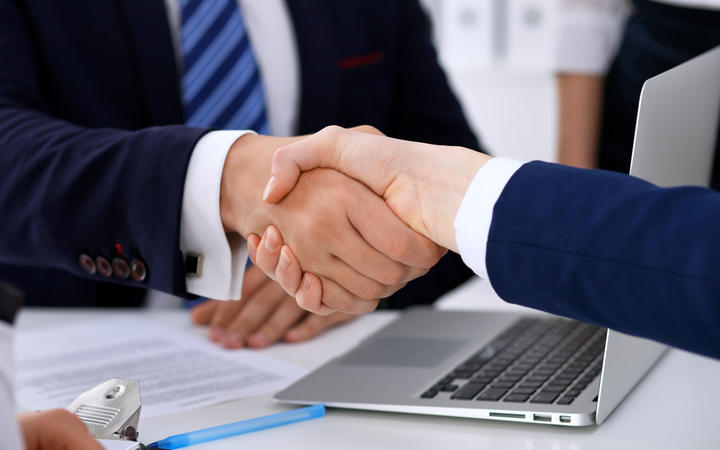 A report from the Office of the Auditor-General (OAG) early in November was highly critical of the Ministry of Health's contracting for saliva testing, raising serious issues with the way the ministry dealt with potential conflicts of interest.

This wasn't the first time questions have been asked about the ministry's Covid-19 procurement processes, with complaints in October about how the ministry procured the software to handle vaccination records. While the OAG eventually found no fault, how the government manages such complex and urgent deals deserves greater scrutiny.

These issues extend beyond the purely commercial, too. Kāinga Ora (the crown agency providing rental housing for New Zealanders in need) is under investigation over a sponsored media story it commissioned featuring Arena Williams. She was then a community advocate but had informed the agency of her intention to run for parliament (she is now a Labour MP).

Emails released by the parliamentary opposition showed officials were aware of her intentions but decided to "proceed as though we didn't know about her impending announcement". At issue was the possibility the articles could be perceived as electioneering before Williams announced her candidacy. Agreeing to an investigation, Public Service Commissioner Peter Hughes said:

"Political neutrality and trustworthiness are bottom lines for the public service. The matters that have been raised go to trust and confidence in a key public service agency."

These cases raise questions about the rigour of ethical procedures, and about whether individuals can or should speak up, even if the wider organisation or agency has signed off on a course of action. 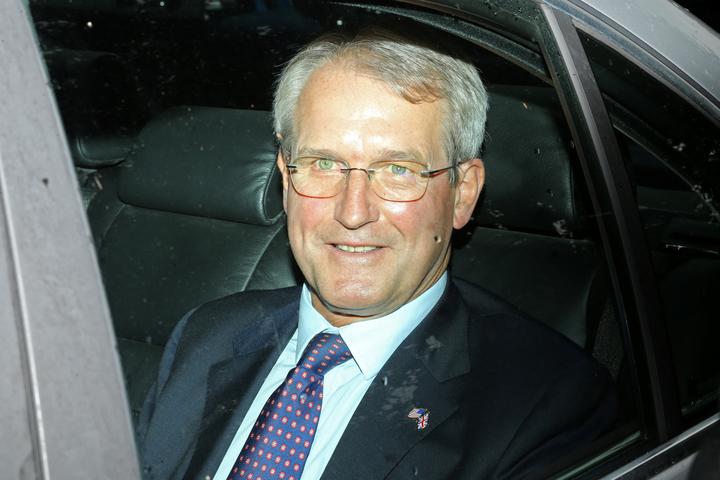 To the casual observer, these stories may not seem that serious - it is hard to point to genuine policy mistakes that have flowed directly from any alleged ethical breaches.

Nonetheless, there are patterns of behaviour that should be of public concern - especially in light of recent events in Britain, where former politician Owen Paterson was found by the parliamentary standards commissioner to have broken the rules around paid lobbying while still a Conservative MP.

Paterson had been highly paid to lobby on behalf of two companies, including Randox, which was offering Covid-19 testing and tracing solutions, and which was eventually given multi-million-pound contracts without any competitive bidding process.

Following the commissioner's report the Conservative government even attacked the standards committee and attempted to form an alternative committee to investigate disciplinary processes for MPs. Widespread outrage saw the government eventually back down.

Defenders of Paterson argued the investigation was unfair as it had not taken into account testimonials as to his "noble" motives. While attempts to curb the powers of the House of Commons standards committee came to nothing, the debate in Britain about MPs and lobbying continues. 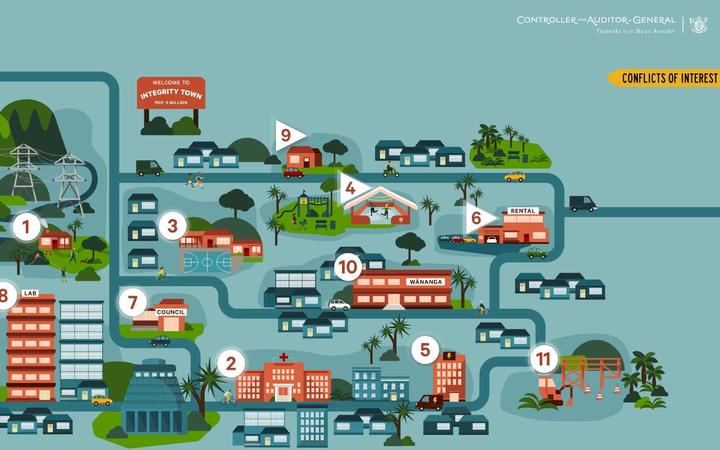 While nothing in New Zealand has reached these extremes, there are elements of the Paterson scandal that serve as a reminder of the need for good pandemic procurement procedures and robust scrutiny of possible conflicts of interest.

Such scrutiny needs to be mindful of what might be called the "noble narrative defence". Paterson claimed witnesses to another enquiry would support the notion he was acting out of altruism. Kāinga Ora reportedly wanted to capitalise on the success of Williams as a community advocate to promote the agency's own work.

But good intentions are not enough, so are there ways to ensure firmer policing of ethical standards and procedures?

In 2018 and again in 2020, the international anti-corruption and transparency agency Transparency International (TI) recommended the New Zealand government take immediate steps to improve transparency in state procurement. In particular, TI raised questions about data quality in the Government Electronic Tenders Service (GETS) and incomplete reporting for Covid-19 related procurement.

These are worthy goals, but stronger institutions and rules can't be the only solution. Individuals in government (and business for that matter) must also embrace the principles of transparency and anti-corruption.

A good starting point would be the OAG's "Integrity Town" quiz, which presents a variety of realistic scenarios dealing with conflicts of interest. Similarly, the Chartered Institute of Procurement and Supply has short ethical modules that all members are encouraged to pass each year.

Understanding how poor practice becomes embedded or normalised in organisational operations needs further study. During a global pandemic, when the state enjoys greatly expanded powers, this is arguably more urgent than ever.

* Barbara Allen is a Senior Lecturer in Public Management at Te Herenga Waka, Victoria University of Wellington. Allen is affiliated with the Chartered Institute of Procurement and Supply as a member of the Wellington Committee.