New Zealand is seen as the least corrupt country in the world, according to a new report. 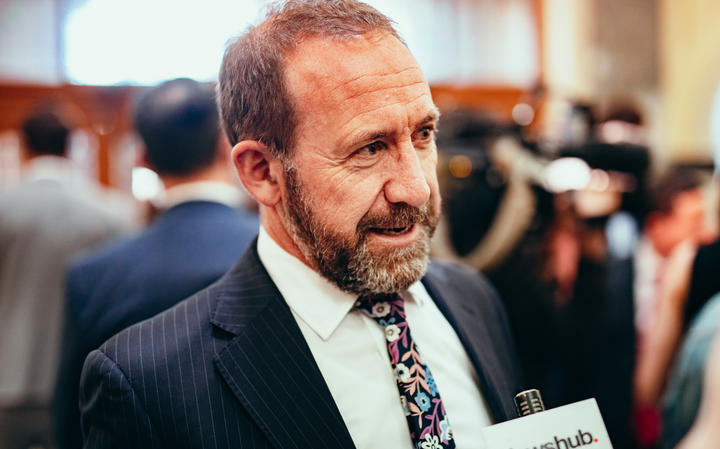 The Transparency International Corruption Perceptions Index shows New Zealand and Denmark tied for the top spot - with a score of 87 out of 100 - in a review of 180 countries. The most corrupt countries on the list are Somalia, South Sudan, and Syria.

"We are as close as you could possibly be to being free of corruption."

The ranking - judged by business people and experts - is based on the perceived levels of corruption in the public sector, such as bribery, money laundering, and fraud, as well as various surveys and benchmarks.

Little said the reports highlighted one of the growing risks as the impact of money on electoral processes.

"That's an issue that we put in our foreign donations ban to our electoral law, we've committed to a rewrite of our electoral law to bring it up to speed with all of the measures that are needed to preserve its dignity."

However, he said New Zealand was not taking it for granted, and there was more that could be done to improve.

"Our principle anti-corruption agency this year is Fraud Office, we have to question whether the remit of that office goes far enough, whether or not we should be looking at an outfit that has a broad arraignment that deals with all forms of corruption, not just financial issues."

New Zealand was ranked second last year, but has been vying for first place with Finland and Denmark for much of the past decade.

She said organisations that aimed to deter wrongdoing in the public sector could also help improve New Zealand's score if they were given extra resources.

With the upcoming national elections, Snively said this was a good opportunity to shine a light on political integrity.

"We must have high expectations of our national and local politicians. Any behaviour that tries to circumvent the electoral rules undermines the public's trust in politicians."

However, there were also areas of improvement for New Zealand too, she said.

"We expect more transparency around lobbying of MPs. And we think there is more than can be done to reduce the influence of funding from vested interests on political outcomes."

Transparency International said more needed to be done to reduce the influence of money in politics.