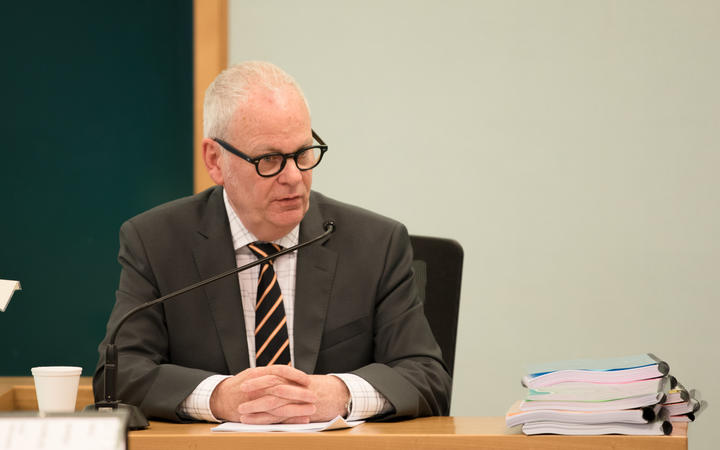 Emails between Kāinga Ora officials were revealed under the Official Information ACT this week showing staff had gone ahead with the advertorial - advertising material written up to appear like a newspaper article - knowing that Arena Williams would announce herself a candidate for the party.

The staff discussed avoiding mention of her candidacy and proceeding "as though we didn't know about her impending announcement". Williams had herself raised concerns about using the material.

The National Party's Housing spokesperson Nicola Willis wrote to Hughes asking that the matter be investigated.

Hughes this afternoon released a statement saying he would look into it.

"We need to look into what has happened here and why ... political neutrality and trustworthiness are bottom lines for the Public Service. The matters that have been raised go to trust and confidence in a key public service agency," he said in the statement.

It said Hughes would not be commenting further until the investigation was complete.

Housing Minister Megan Woods, having spoken to Kāinga Ora's chief executive and chair yesterday morning, asked for a 'please explain' from the agency, saying it fell well short of her expectations, and had also written to Hughes seeking advice.